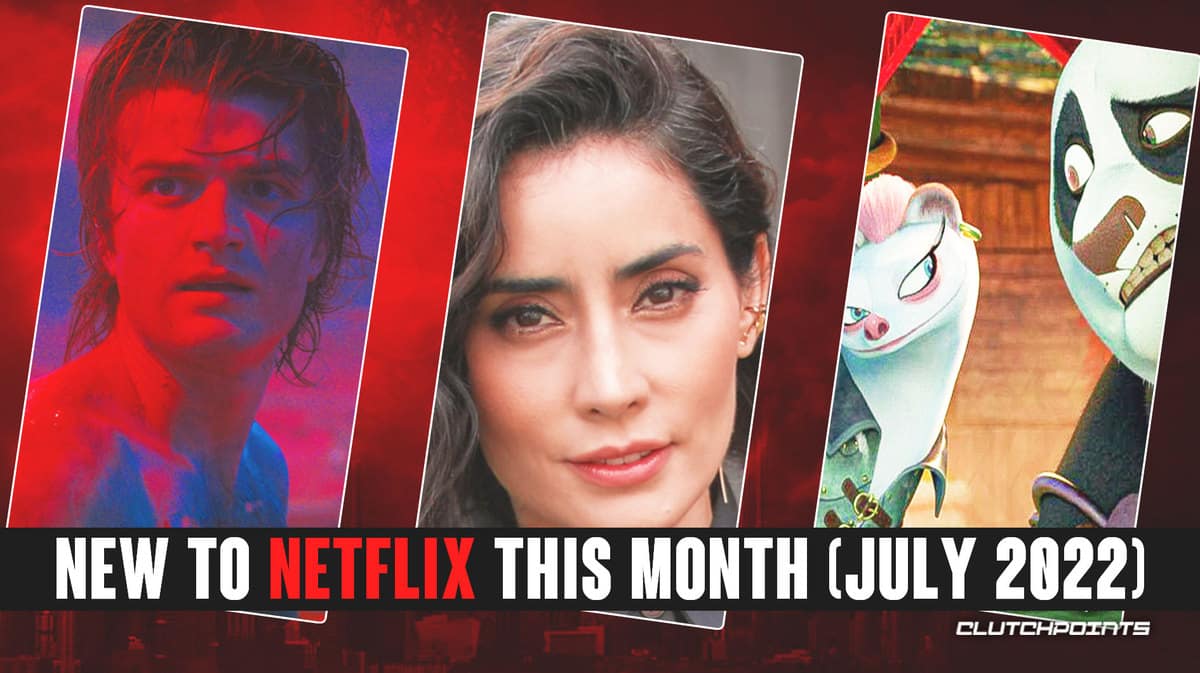 We’re now in the second half of the year Netflix keeps on giving. Here are all the shows new to Netflix this month of July 2022.

This year has been a blast in the entertainment industry, filled with great shows from all over the world. This month is no different. July welcomes us to the second half of 2022 with amazing new shows and films. Watch out for the upcoming new shows arriving on Netflix this month of July 2022 as you can find below.

The usual disclaimer: Netflix may still shadow drop a show we don’t know about this weekend, so please be easy on us in case that happens. All of the information we’re sharing with you is still accurate as of June 30, 3:00 AM Eastern.

And that’s all of the shows New to Netflix this month of July 2022. For other recent shows on Netflix, check out our list for the new releases in June. For everything else, check out ClutchPoints Entertainment. 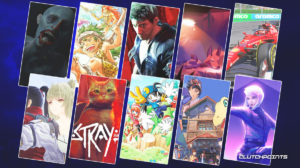