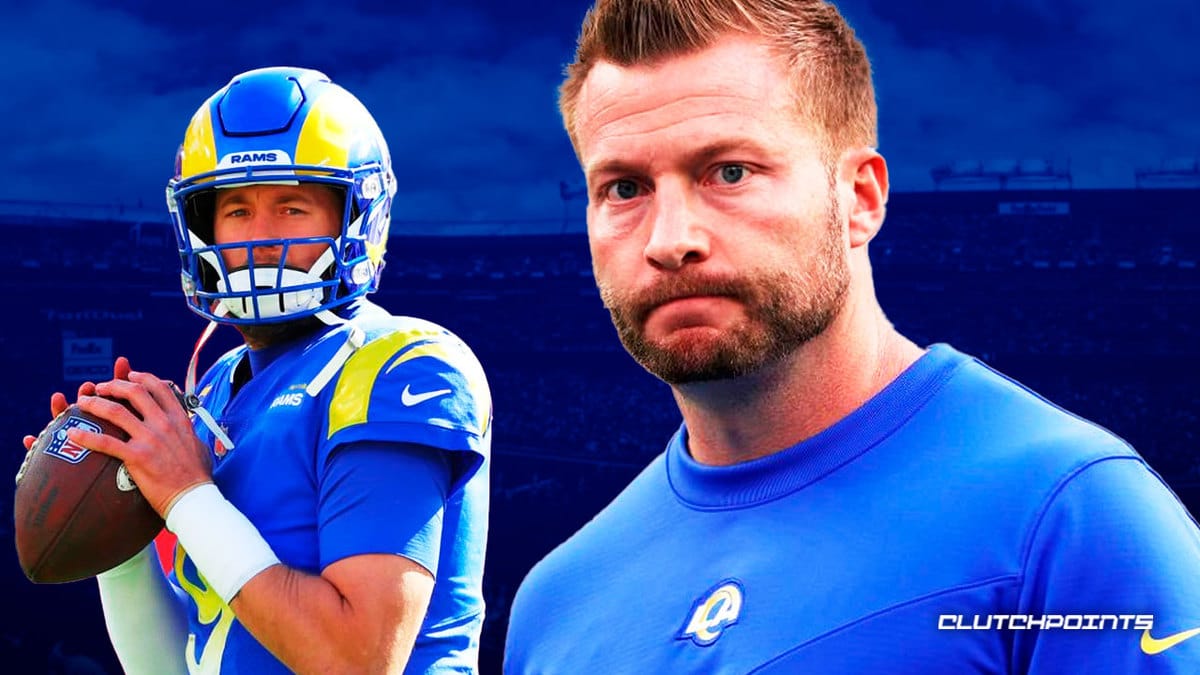 Los Angeles Rams wide receiver Van Jefferson just had a trip to the operating table for a minor procedure, and head coach Sean McVay sounded optimistic about the wideout’s outlook following the surgery.

Jefferson reportedly suffered a “little knee tweak” which would mean at least a few weeks of absence from on-field activities. While McVay was not able to provide a timetable of return for Jefferson, there is still over a month left before the Rams take the field for their first game in the 2022 NFL regular season.

Jourdan Rodrigue of The Athletic also offered more insight on the outlook of Jefferson: “Hearing WR Van Jefferson’s surgery went great, and my sense is that it’s realistic to believe he can return by the Sept. 8 opener. Obviously his experience in this offense means he can onboard back in quickly once cleared, & team won’t pressure him, but so far seems encouraging.”

Van Jefferson was among Matthew Stafford’s top weapons in 2021, as he finished second on the team — just behind Cooper Kupp — with 802 receiving yards to go with six touchdown receptions on 50 catches and 89 targets. In Super Bowl 56 against the Cincinnati Bengals, Jefferson caught four passes for 23 yards.

Once healthy, Jefferson projects to assume another key role on the Rams’ passing attack that lost Robert Woods in the offseason.

The Rams will kick off their Super Bowl defense on Sept. 8 against the Buffalo Bills at home. 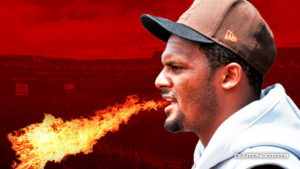