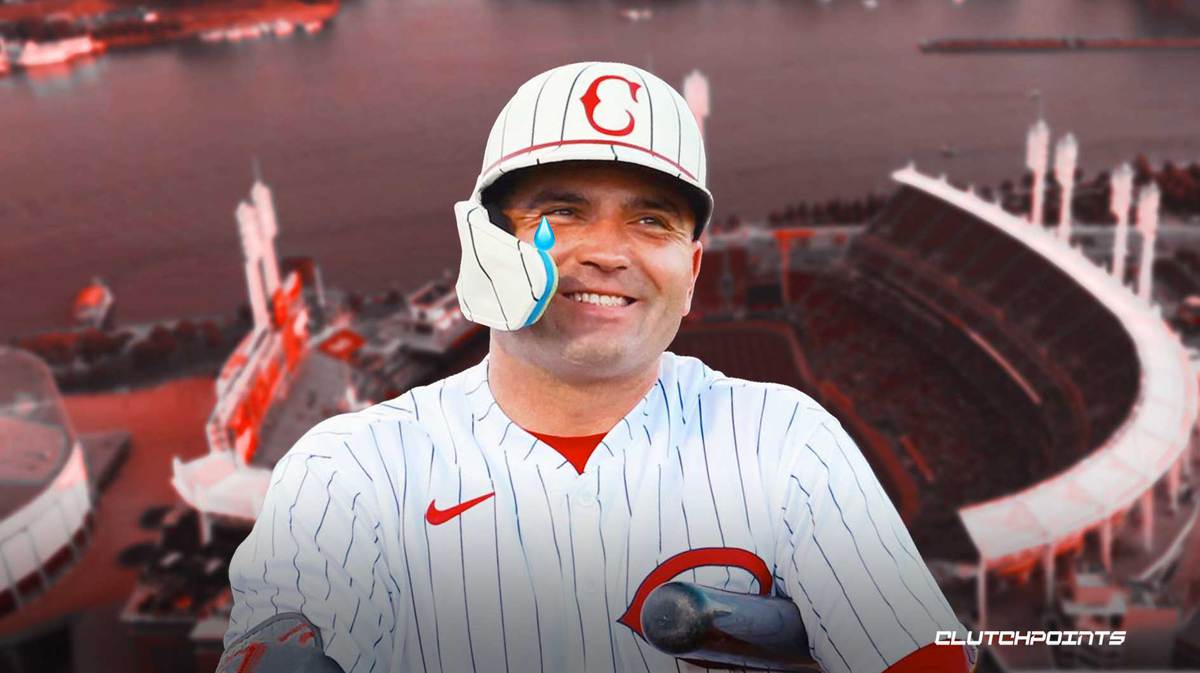 Cincinnati Reds first baseman Joey Votto is perhaps the happiest man on the planet Thursday — or at least that’s how he feels. Votto has not shied away from showing his excitement for the 2022 Field of Dreams game between his Reds and the Chicago Cubs, even penning a Twitter essay to express how big it means for him that he was going to be part of a real-life iteration of the 1989 Kevin Costner movie.

“Getting the opportunity to play a game at the mythical field that sowed the seeds of hope for a Major League Baseball career is a significant moment for me. Couple that with the father/son connection, and this game is an exceptional moment in my life.”

Joey Votto could not contain himself on the field when it really started to dawn on him that he was about to play in the Field of Dreams game. You just love to see players show this kind of almost juvenile bliss.

Although it does not appear that the Reds are going to make it to the 2022 MLB postseason and even though Joey Votto is not having quite a spectacular season, the 38-year-old first baseman still has a memory in 2022 to cherish forever, thanks to Cincinnati’s participation in the Field of Dreams game. Votto entered the game batting just .219 with 11 home runs and 41 RBIs this season. The Reds, on the other hand, emerged from the cornfield with just a 44-66 record — 16.5 games back of the National League Central division-leading St. Louis Cardinals.