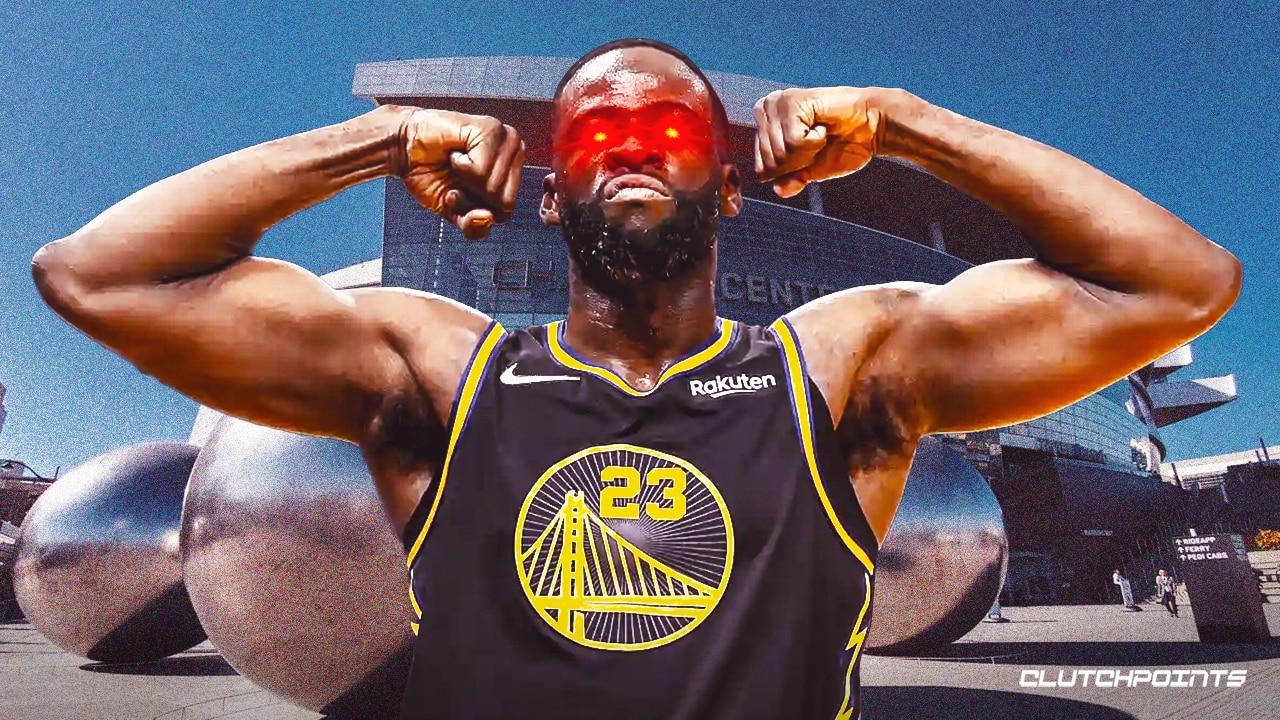 Draymond Green may have struggled offensively once again in Game 4 against the Boston Celtics, but for NBA legend Isiah Thomas, the Golden State Warriors vet played his role to perfection to help Stephen Curry.

Speaking on SiriusXM NBA Radio, Thomas shared his view on how impactful Green was on Friday night. Beyond his nine rebounds and eight dimes, Dray’s willingness to do the dirty work for the Warriors stood out for the NBA great.

According to Thomas, Green annoying the hell out of the Celtics and letting himself be the focus of their jeers and obscene gestures took a lot of attention away from Curry. In return, Steph was able to play his game and explode for 43 points to help the Warriors win 107-97.

“This is where Draymond was masterful at the other night,” Thomas explained.

“Just like [Bill] Lambeer did for us, sometimes he put on the black hat and the crowd was like ‘Oh Lambeer, you suck. Lambeer you suck’ and me, Joe [Dumars] and Vinnie [Johnson] was running out there just free, knocking shots down and everybody was ‘Boo Lambeer.’ So that Garden crowd has so much focus and attention on Draymond that Steph Curry was just floating around and killing it.”

It’s definitely an interesting observation from Isiah Thomas, and he made a great point. The Celtics certainly have been too focused on Draymond Green that they forgot he has other All-Star teammates that they must distract and take out of their games.

Celtics fans probably learned their lesson after that Game 4 collapse, and so when the Warriors return in Game 6, they better be ready. 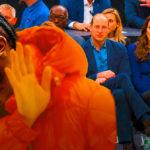 From one all-time great to another, @IsiahThomas is still in awe of the show @StephCurry30 put on during Game 4 Friday night.@termineradio | @jumpshot8 | #NBAFinalspic.twitter.com/h4KnvvQRq9

However, it is safe to assume that Green will do his best to hoard all the attention once again and do anything and everything to help his Warriors win.