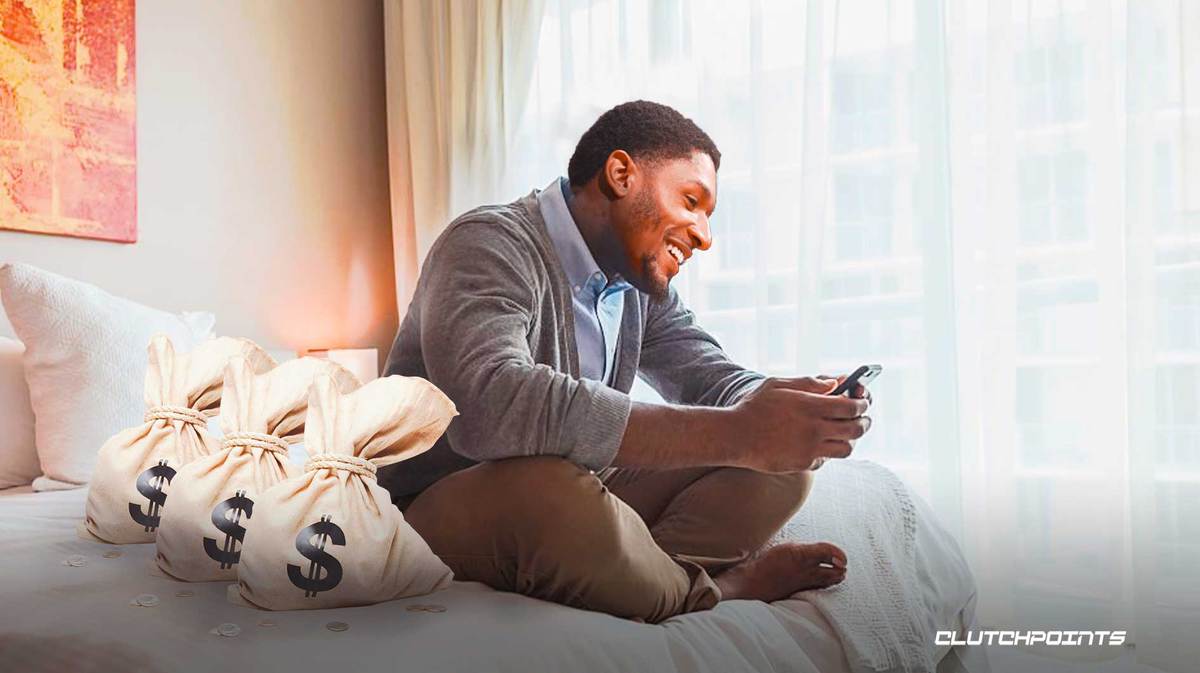 Bradley Beal has a major decision to make this summer. The Washington Wizards star has a player option on his current deal which simply means that if he wanted to, he could actually walk away from the Wizards to join any team he wants. If he opts to stay, however, the three-time All-Star could be $242,000,000 richer.

Beal recently opened up about his future with the Wizards as he revealed the decision points he will need to consider this summer. The 28-year-old has a lot of things running on his mind right now and he admitted that a bit of anxiety is beginning to creep in:

“Obviously, I consider my family. What do they wanna do? Where do they wanna live? What are they comfortable with?” Beal said in an interview with Taylor Rooks of Bleacher Report. “And obviously, the team. So it is surreal in a lot of ways to be in the position I am in. It is crazy numbers. It is what it is. It’s uncontrollable. It’s out of my control. But I’m blessed to be here. Again, I don’t shy away from that. I take it on with a full front and I have to do what’s best for me. There is a little anxiety because I have to make the decision and time is counting down, we’re in June now. But it’s fun to be in this position.”

At the end of the day, however, Beal made it abundantly clear that he’s going to be making a decision that will be most beneficial for him:

“I know what my decision will be based off of, and that’s gonna be where I feel like I can win. That’s going to be my decision,” Beal said. “If I feel like I can win in D.C., that’s what I’m gonna do, and I want people to respect that. You may or you may not, but I’m gonna work my ass off and I’m gonna compete and I wanna make this team better. If it’s elsewhere, it’s going to be the exact same commitment… For the most part, I’m gonna do what’s best for me and I can’t concern myself with what other people are saying, even though it may look as ‘simplified’ as people may project it to be.”

The Wizards can offer Beal close to $250 million for a five-year extension and he won’t be able to earn that amount of money if he decides to join a different team. However, there’s no denying that Beal has done so much for the organization, and at this point, it would be tough to hold it against him if he decides to leave. 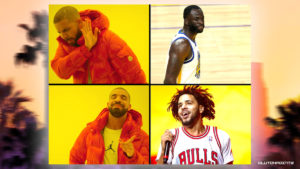