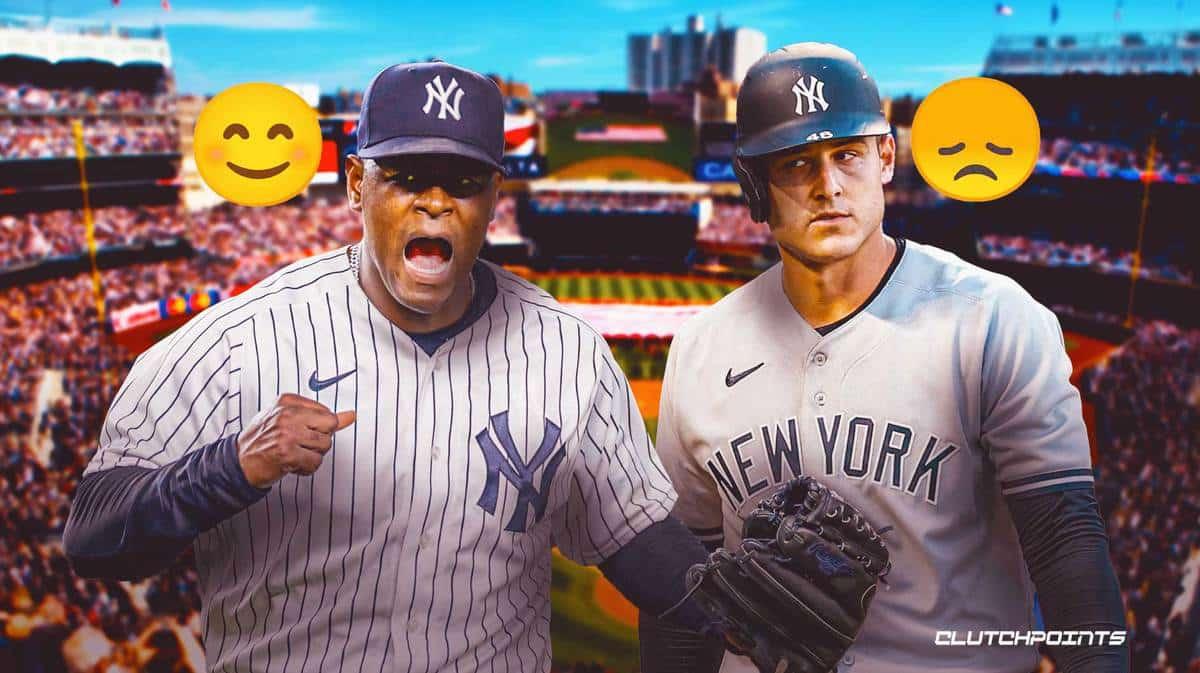 The New York Yankees lineup was dealt a pretty big blow this afternoon when it was announced that Anthony Rizzo was going to be forced to miss some time with a stint on the injured list. Thankfully, the team received a good Luis Severino update, as he hasn’t taken the mound since midway through July.

Severino has been working his way back to the mound for the past two months, and appears to be closing in on a return soon. Severino will be pitching for the Yankees Double-A affiliate, the Somerset Patriots, in their game tomorrow, and the hope is that after that outing he will be able to return to the majors.

Luis Severino will pitch for the Somerset Patriots tomorrow. He said he’ll throw about 55 pitches and hopes that’s his final rehab appearance #yankees

This is some good news for a Yankees squad that has been falling apart ever since the All-Star break. They have been losing their lead atop the American League East all throughout the second half of the season, and the constant injuries they are being plagued with certainly aren’t helping either.

Rizzo’s trip to the injured list certainly isn’t going to help the Yankees, but getting Severino back could aid their scuffling pitching staff. Severino had been solid this season before being forced onto the injured list, and his return could stabilize New York’s struggling rotation.