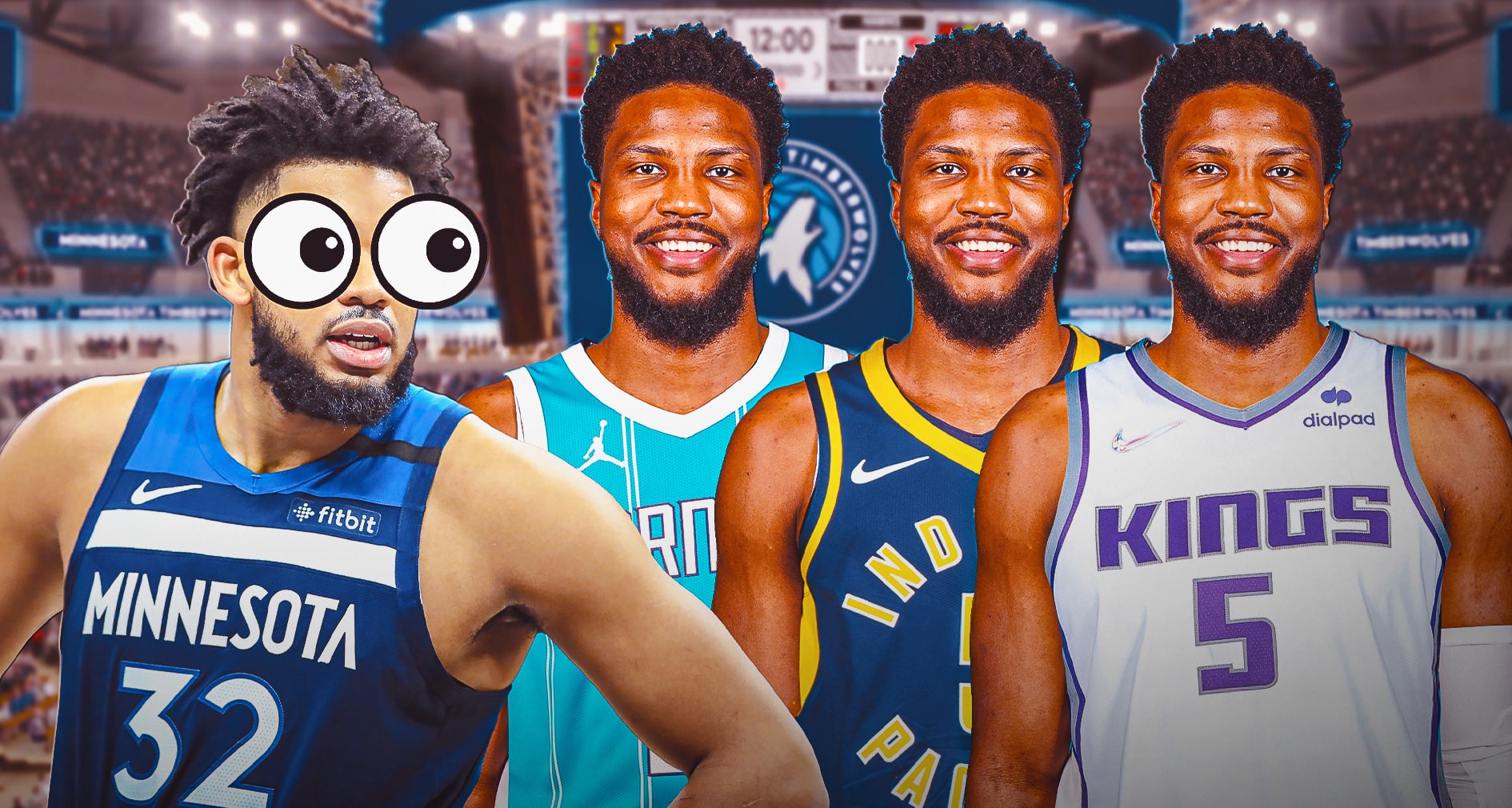 Midway through the 2021-22 season, the Minnesota Timberwolves are fighting for a playoff spot. It’s a rarity for the Timberwolves to be in the playoff hunt this late in the season. To firmly put themselves in the playoff conversation, they may need to make some moves at the trade deadline.

According to Jake Fischer of Bleacher Report, the Timberwolves are looking for more firepower in the frontcourt and would be willing to trade Malik Beasley in such a deal:

While still entrenched in Ben Simmons conversations, the Timberwolves remain in the market for a frontcourt partner for Karl-Anthony Towns, despite his successful pairing with Jarred Vanderbilt. It’s believed Minnesota is willing to part with Malik Beasley in such a deal.

Jarred Vanderbilt’s defense and energy make him a truly valuable player for the Timberwolves and a good fit next to Karl-Anthony Towns. But when the playoffs roll around, the lack of skills he brings to the offense will come back to bite him. He would be best used as a defensive guy off the bench who could play at the center spot if needed.

Beasley is averaging 12.3 points and 3.2 rebounds per game this season after putting up more prolific numbers last season in 37 games. Although he has been a decently productive scorer off the bench, he is definitely the odd man out in the Timberwolves’ future plans. The pairing of Anthony Edwards and D’Angelo Russell is the backcourt of the future in Minnesota, making Beasley expendable.

Minnesota has plenty of options to upgrade its frontcourt with Beasley as the centerpiece of the trade.

The 29-year-old Barnes is a typical 3-and-D wing who can play small or power forward. He can lay low and spot up for 3-pointers on offense but can also score enough to make defenses respect him. On a Timberwolves team with much-improved defense, he would help fortify the unit with his versatility. Since Minnesota has three second-round picks, they can afford to part with one for Barnes.

For the Kings, Beasley can provide some much-needed shooting alongside De’Aaron Fox and Tyrese Haliburton. Buddy Hield is Sacramento’s only high-volume shooting threat and is a trade candidate himself, so they could use another one to improve their below-average offense. The Kings would get a young shooter and a pick in exchange for their veteran forward. Layman is included in the deal to match the amount of salary money being traded.

Perhaps the Timberwolves could take a dual-center approach?

The Indiana Pacers are willing to part with center Myles Turner — albeit, for a hefty price — and Minnesota reportedly has interest in him. His defense and versatile offensive skill set would make him a good fit alongside Towns. It could also allow for stretches with Vanderbilt and Turner in the frontcourt while Towns rests. The Timberwolves could also put a first-round pick on the table here, given the Pacers’ reported asking price.

Indiana will reportedly offer Caris LeVert and Justin Holiday, among others, at the trade deadline. If those wings get dealt, the Pacers will have some room for Beasley to slide into. Even if they don’t move either wing, Beasley could bolster their bench.

Fischer reported that the Hornets are looking to trade Washington, prioritizing the upcoming extensions they’ll have to give to Most Improved Player candidate Miles Bridges and Cody Martin. Washington is a well-rounded player who can shoot, score and occasionally facilitate. He would fit nicely alongside Towns. Smith is included here for salary-matching purposes.

The issue with a Beasley-Washington swap is that the Hornets may not have any need for him, as they have plenty of good players in the backcourt. The Clippers, though, might be intrigued. Their offense has been poor this season and it could get worse with Paul George possibly being out the rest of the season. They might have an interest in Beasley, and they would get him for two reserves.

The Hornets, meanwhile, would get a first-round pick and the two Clippers’ bench players. Both players could be useful, especially Ibaka, who could provide some decent minutes as a backup center. They would also get a first-round pick, which they do not have in this upcoming draft. Minnesota would likely place some protections on it but would have to make sure it eventually conveys into a first-round pick.