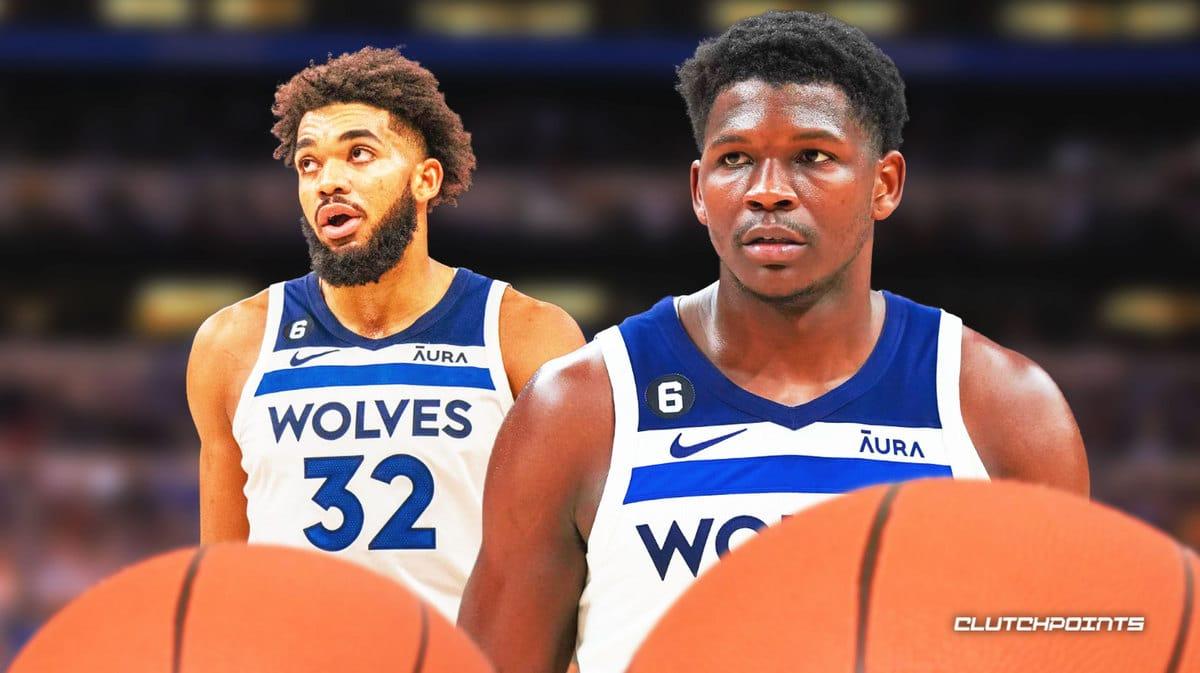 The reserves for the 2023 NBA All-Star game were announced on Thursday and there were some notable omissions, one of whom was Minnesota Timberwolves star Anthony Edwards. The reserves were voted on by the league’s 30 coaches and their decision to leave Edwards off the team drew some sharp criticism on social media from Edwards’ […] 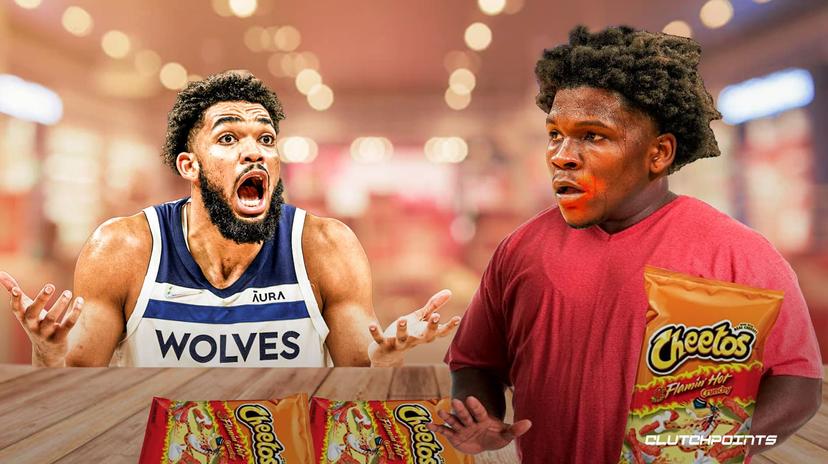 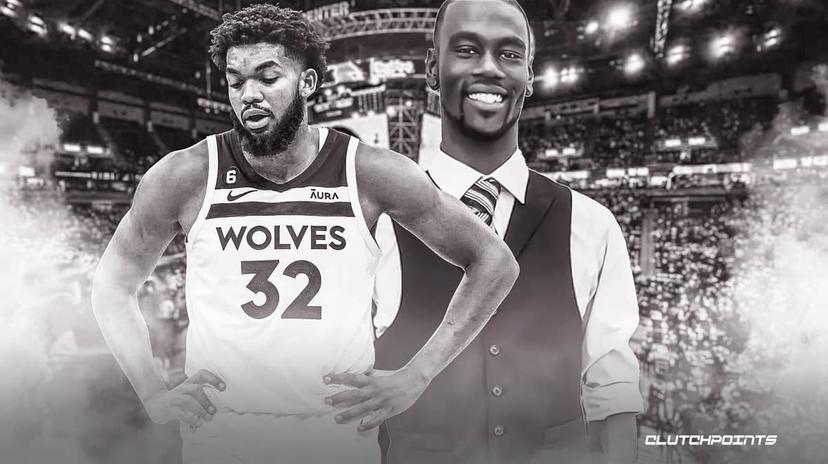 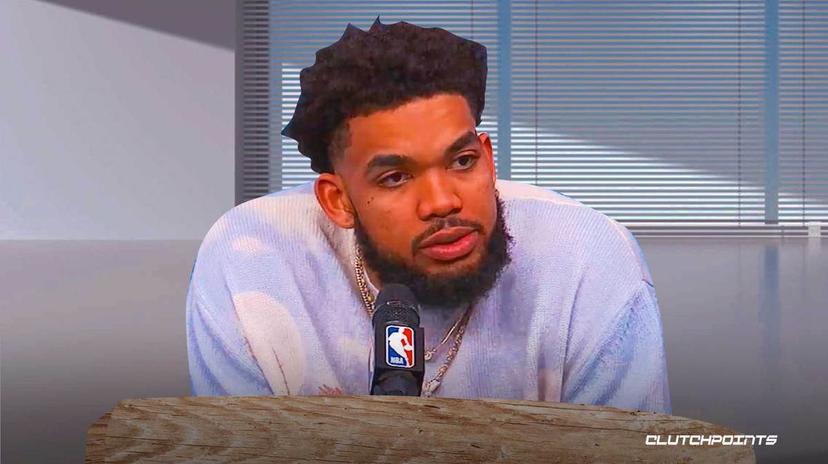 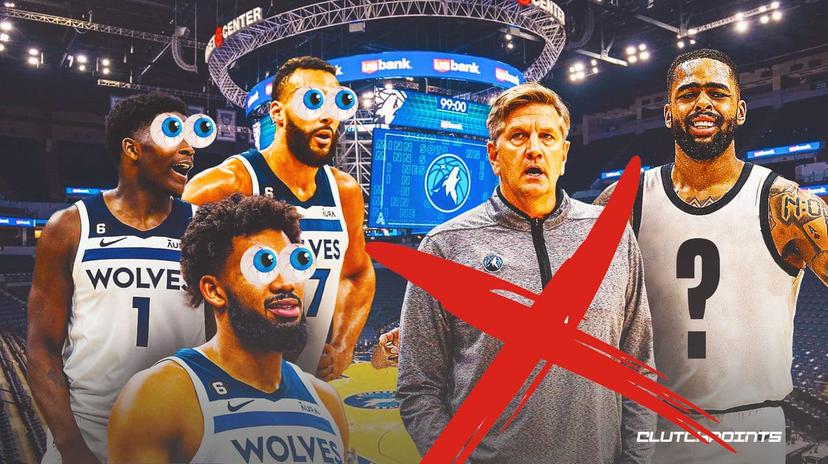 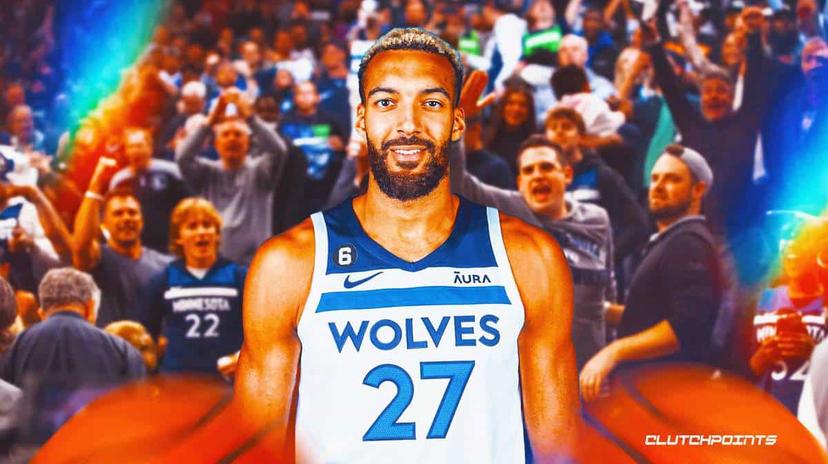 Luka Doncic and the most ridiculous NBA performances in 2022, ranked 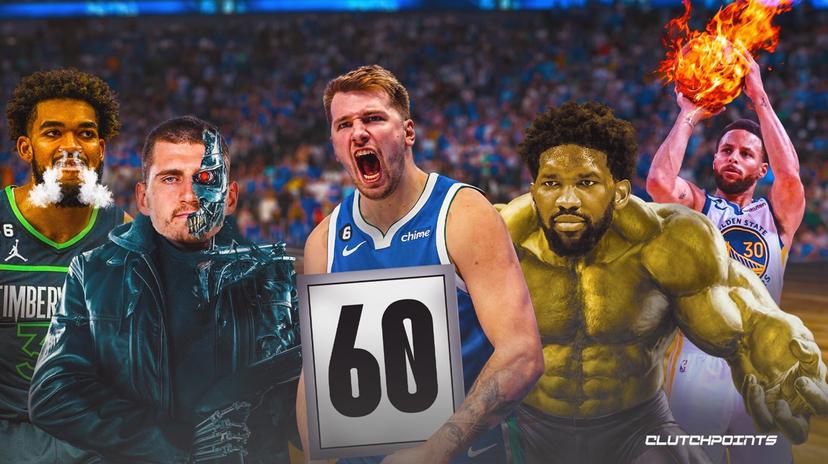 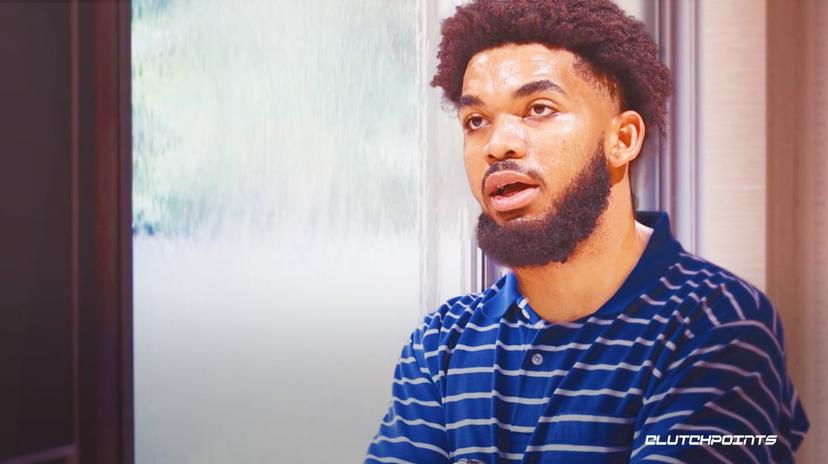 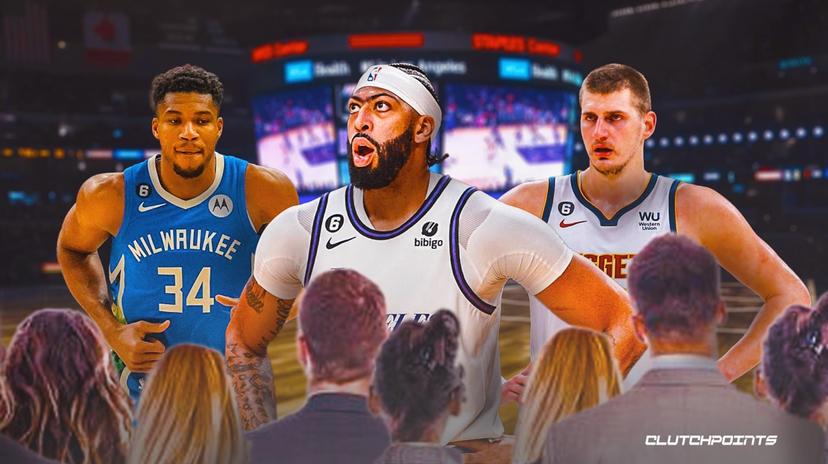 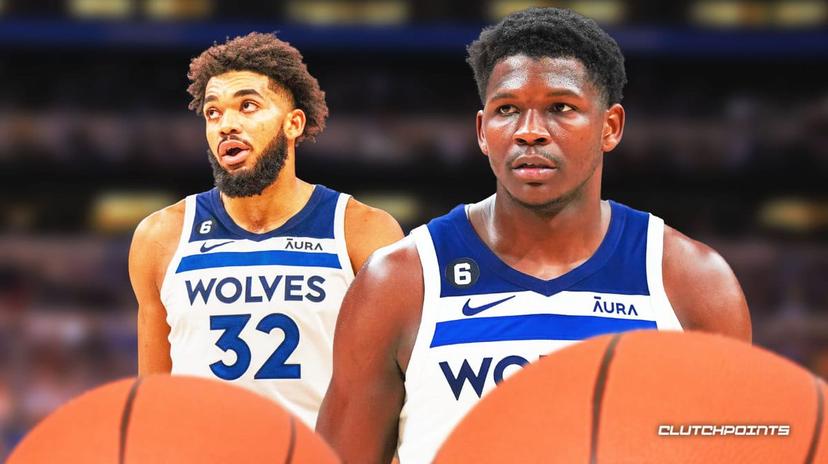 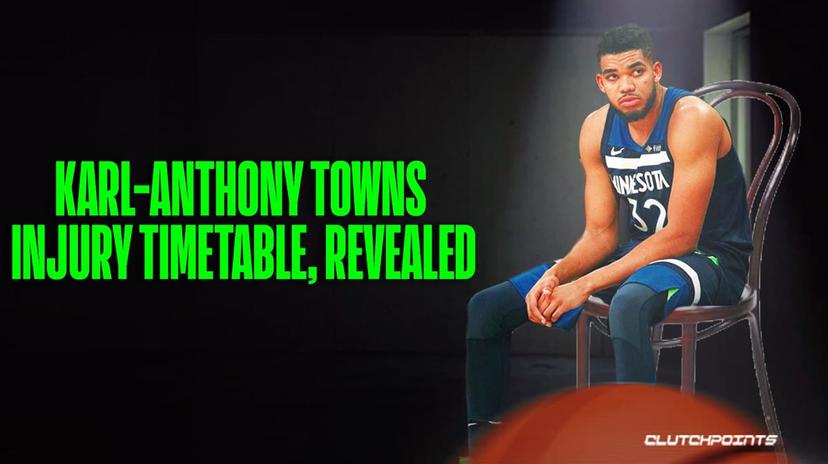 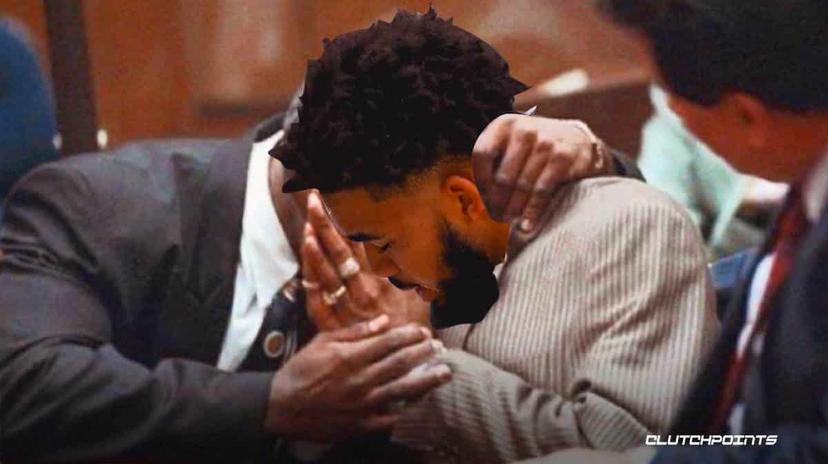 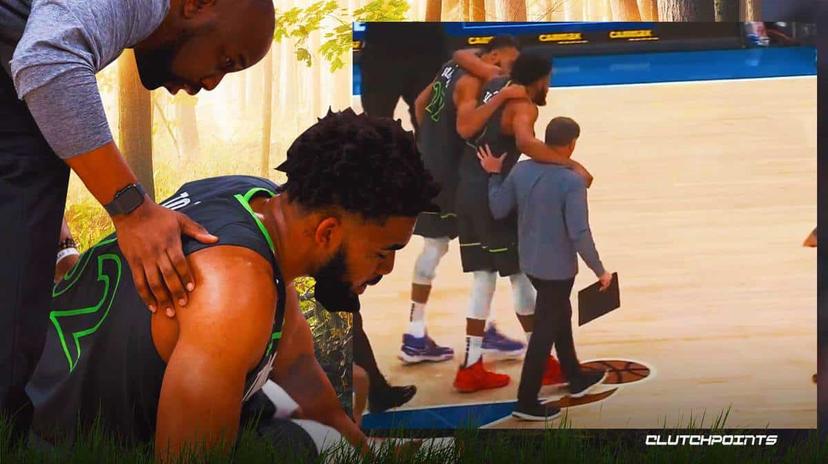 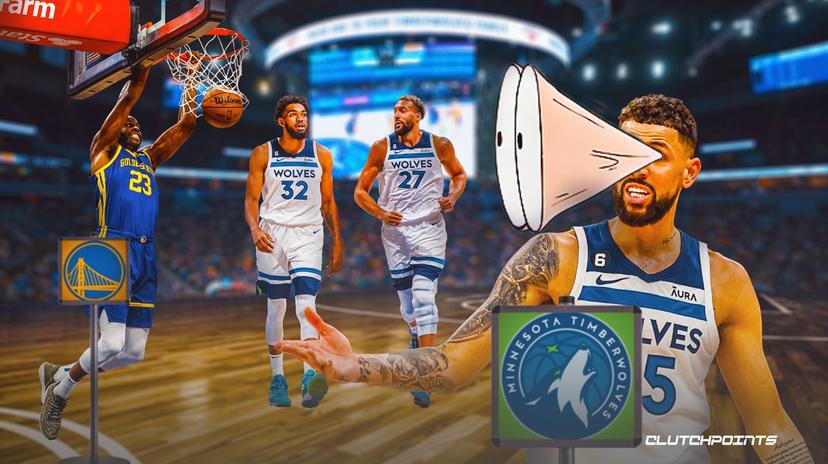 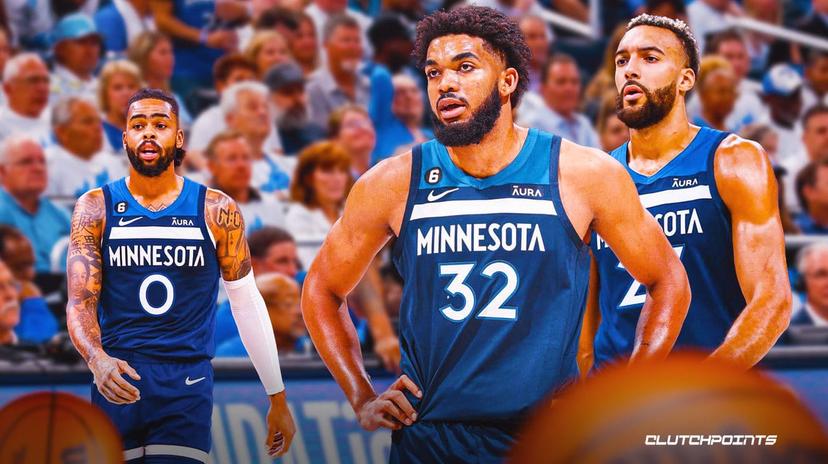 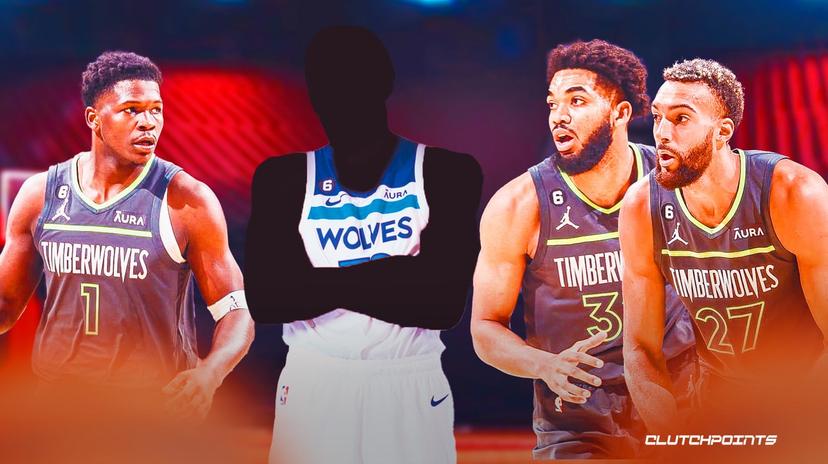 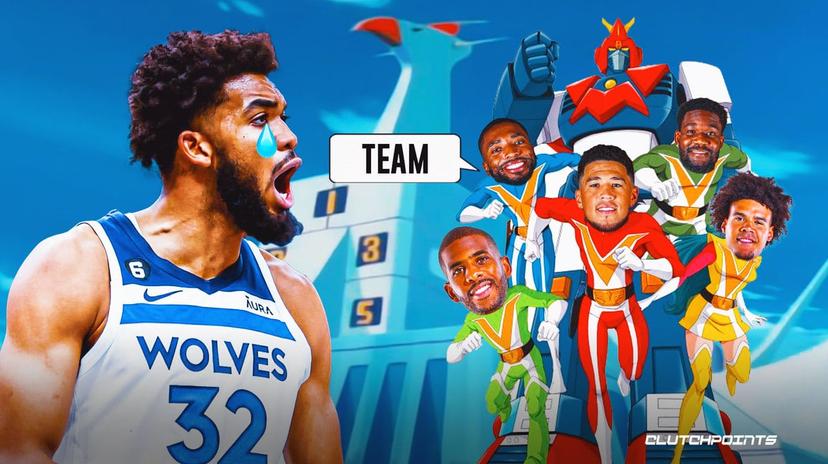 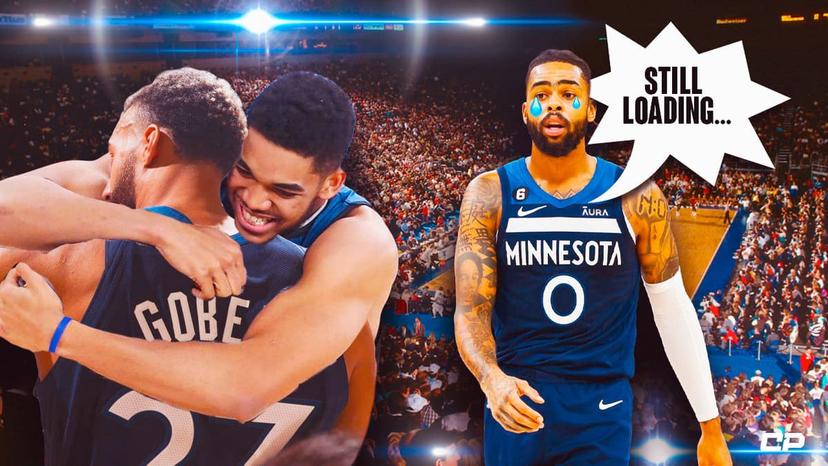 ‘I lost some of my powers’: Timberwolves star Anthony Edwards gets real on troubling impact of offseason weight gain 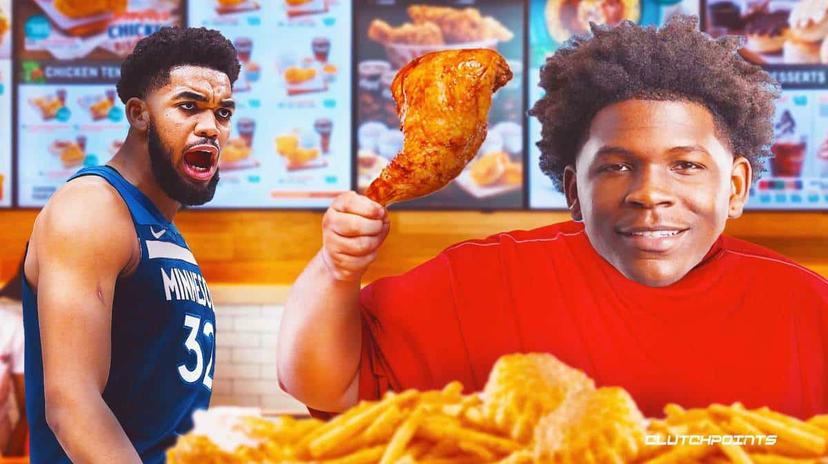 Anthony Davis trade: 5 unrealistic deals for Lakers if they decide to blow it up 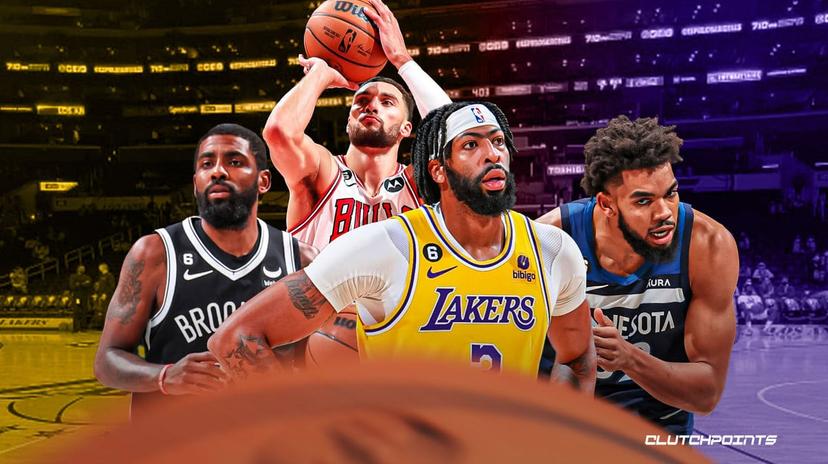