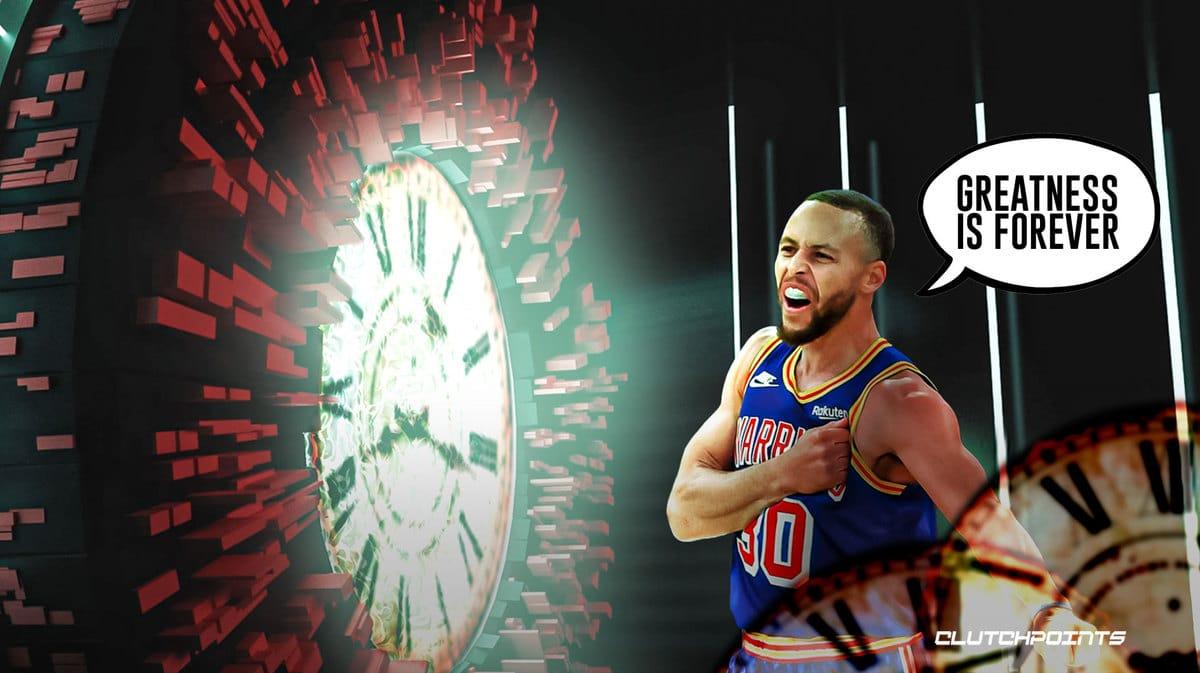 The Golden State Warriors may have begun the 2022-23 season with uneven performances uncharacteristic of the defending champions, but Stephen Curry remains on top of his game. In fact, one can argue that he’s playing the best basketball of his career at the moment. Through 23 games played, Curry is averaging 30.0 points, 6.6 rebounds, and 7.0 assists on a true shooting percentage reminiscent of his unanimous MVP 2015-16 season.

Curry is doing all that even though he’s set to turn 35 in March, an incredible feat of agelessness for the best shooter the league has ever seen. It may be reasonable to expect a decline in the future, as Father Time knows no limits, but Curry won’t succumb to that inevitability without a fight.

“I don’t see myself slowing down anytime soon,” Curry said in an interview during the Sports Illustrated Sportsperson of the Year Awards, per Kylen Mills.

Steph Curry was asked at the Sports Illustrated Sportsperson of the Year Awards how long he thinks he can play, his response: “I don’t see myself slowing down any time soon.” At 34-years-old, Curry is averaging 30ppg while shooting 50/43/91 #dubnationpic.twitter.com/TjclHXNNzR

It’s hard to argue with Stephen Curry on this one, especially when he’s one of the most well-conditioned players in the NBA, even at his (relatively) advanced age. Moreover, his game is conducive to remaining productive through his 40s. Curry is not reliant on his athleticism, even if a decline in that regard could sap his elite finishing at the rim, and shooting ability is not something someone loses overnight, especially for a marksman of Curry’s caliber.

Nonetheless, Curry knows considerable uncertainty would greet him in the future. Nothing is guaranteed. Thus, Curry sought the advice of Tom Brady, arguably the greatest quarterback of all time, regarding how to remain elite deep into one’s career.

“I talked to Tom Brady at one point about how he’s at the point of his career where he’s still playing at a high level at 44 [years old] or whatever. His advice was just to take it a year at a time. There’s no way to fast forward. That’s not how you got to this point, so don’t rush yourself or think about how long you could do it. Your body will tell you,” Curry added.

Stephen Curry, should he choose to retire out of the blue, is already a surefire Hall of Famer, but he definitely won’t pass up the opportunity to add to his already stacked legacy. And thankfully for Warriors fans, it doesn’t appear like Curry is done setting records within the foreseeable future.