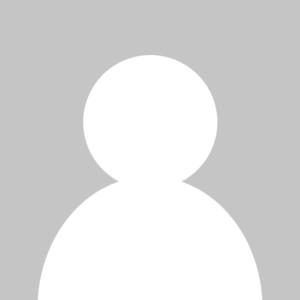 Articles By Daniel So

The center position has had a long history of dominance in the NBA with legendary figures such as Kareem Abdul-Jabbar, Wilt Chamberlain, Bill Russell, Hakeem Olajuwon, and Shaquille O’Neal all having an argument for being in the top ten players of all time. The league has seen a serious shift away from centers who focus […]

The biggest stereotypes for the NBA