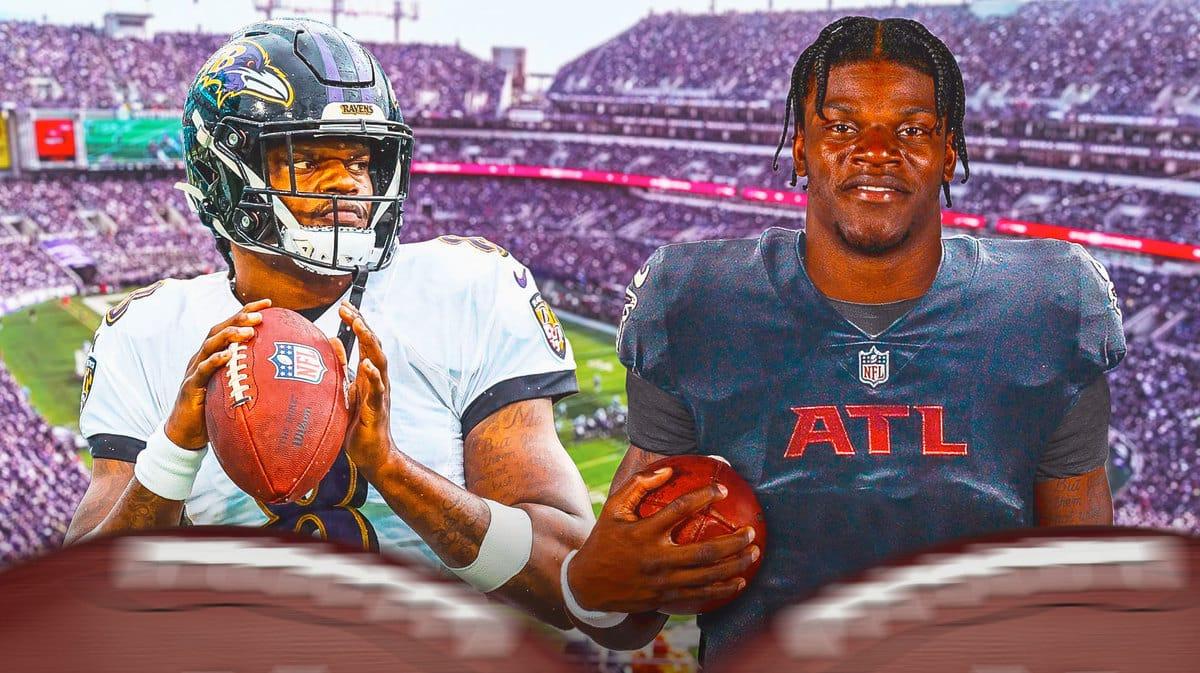 Lamar Jackson’s future in Maryland is a big question mark, and with the Baltimore Ravens uncertain if they can keep the star QB, the Atlanta Falcons could reportedly jump in to get him. Jackson is on the final year of the four-year, $9.47 million deal he signed with the Ravens back in 2018. Now, the […] 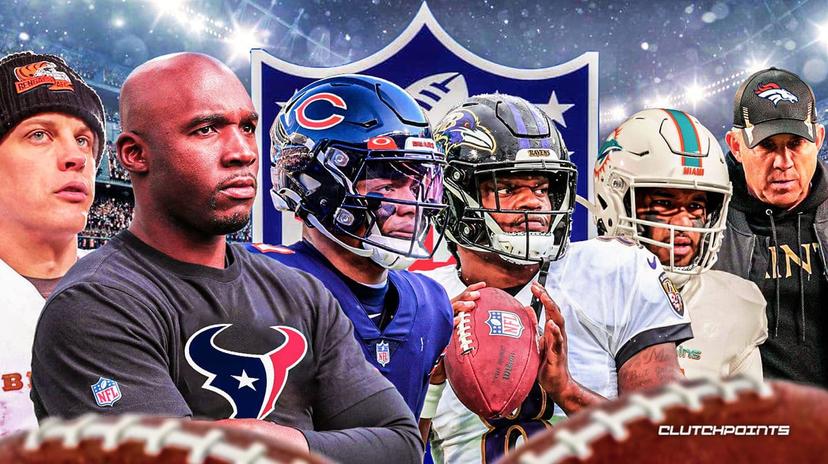 3 early names Falcons should consider with No. 8 pick in 2023 NFL Draft 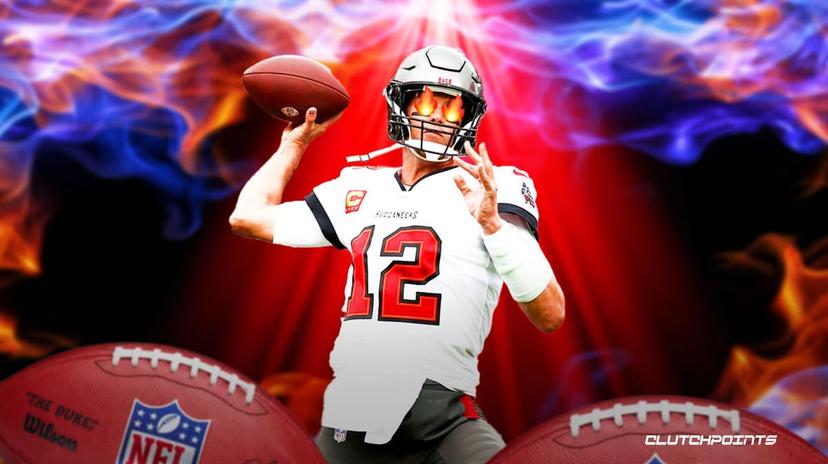 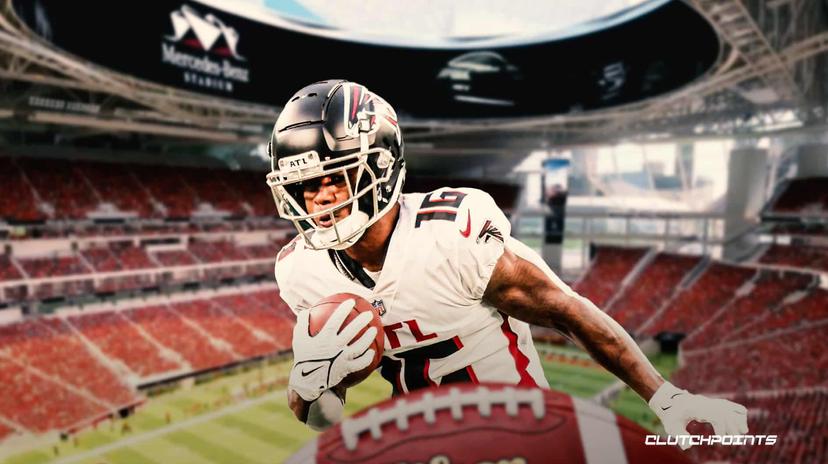 Ravens studs and duds from Week 16 win vs. Falcons