At this point in the playoffs, there are a few narratives that still evoke a lot of emotion and interest among fans. In this regard, you’ve got the Los Angeles Clippers trying to erase their disappointing postseason run last year and Trae Young becoming the newest villain almost everyone loves to hate on, among others. One storyline that’s also generating a lot of hype is how Chris Paul is defying the odds with the Phoenix Suns.

At 36 years, the All-Star point guard has surpassed expectations by leading his squad back to relevance. With the Suns on their way to an appearance in the Western Conference Finals, Paul’s card value has taken an upward swing as well. We take a look down below how stellar the Point God has been, both on the court and in the card market.

Last season, Paul managed to lift the Oklahoma City Thunder to a playoff appearance. This year, the Point God played with a more talented lineup in Phoenix, with Devin Booker leading the pack. As a result, Paul averaged 16.4 points, 8.9 assists, 4.5 rebounds, and 1.4 steals over the course of 70 games. He also led the league in free throw efficiency by hitting 93% of his shots from the charity stripe.

Thanks to Paul’s leadership, the Suns finished the regular season as the second seed with a 51-21 record. This also sent them towards a collision course with the Los Angeles Lakers in the first round and eliminated them after six games.

After sending LeBron James home this early in the playoffs for the first time in his career, Paul and the Suns faced off against Nikola Jokic and the Denver Nuggets. While many assumed Phoenix will have a tough time dealing with Mile High City, the Point God had other plans in mind.

Over the course of four games, Paul notched 25.5 points, 10.3 assists, five rebounds, and 1.5 steals in 35.7 minutes per contest. He would also connect 62% from the field, 75% from beyond the arc, and an impressive 100% from the free throw line. As a result of Paul’s stellar performance, along with the steady contributions of his teammates, the Suns swept Denver and made their way to the Western Conference Finals after 11 years.

The State Of CP3 Cards In The Market

While almost everyone dismissed Paul at this stage of his career, the Point God himself has shown them the error of their ways. That’s the same case too with his 2004 Topps rookie card and its value on eBay right now. 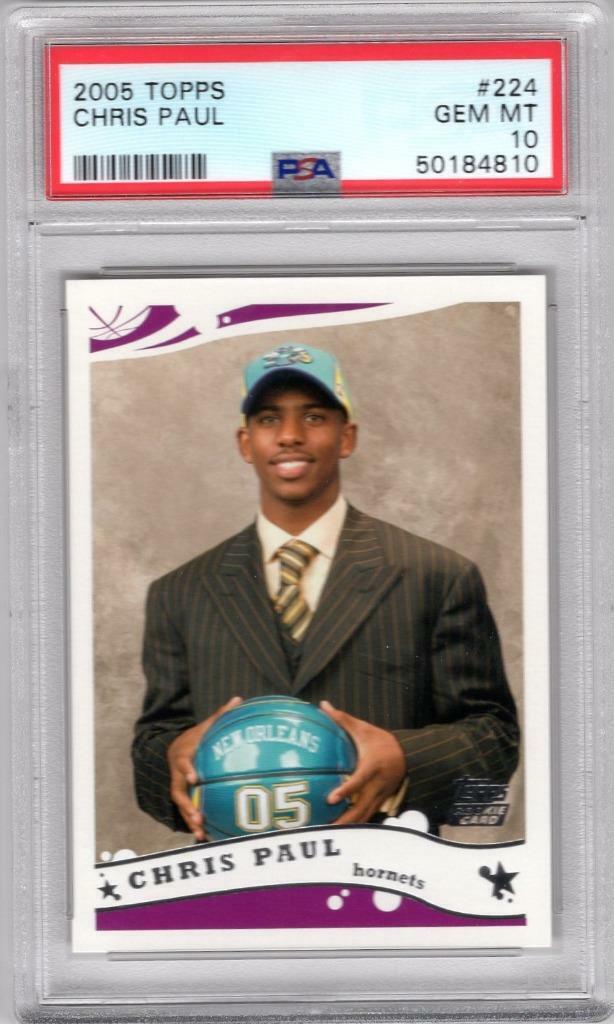 At the start of June, the price for a PSA 10 slab of this card was $320, which can be considered a steal when compared to other stars in the league. Now, that price has jumped up to $700. 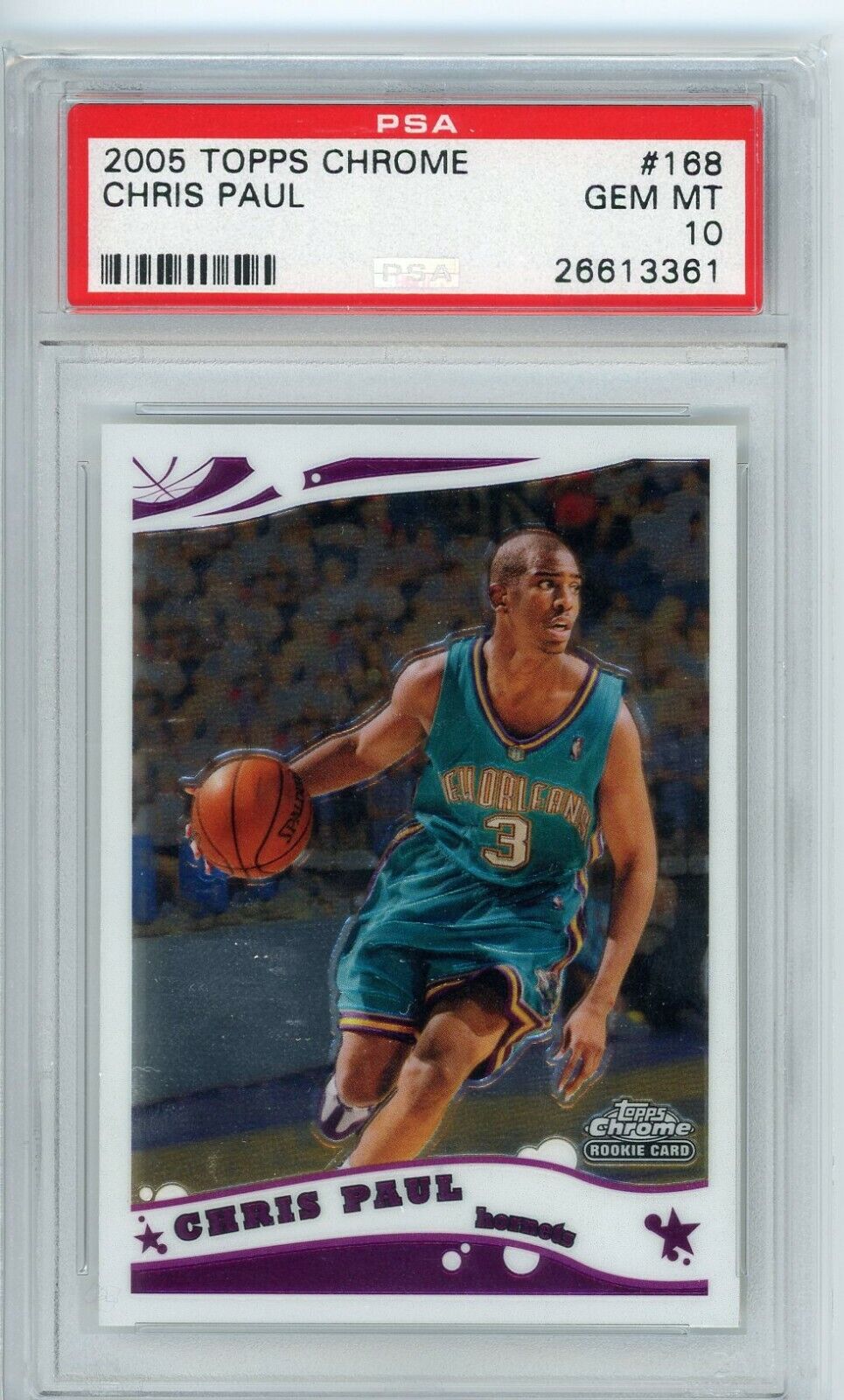 Paul’s more valuable rookie card, his 2004 Topps Chrome, is also experiencing a boost. At the end of May, PSA 10 slabs of this particular card were selling for around $1,237. That figure has gone up to $1,500 this week.

After Paul’s stellar showing in the postseason, his talent and worth on the court can’t be taken lightly anymore. His value in the card market tells the same story as well. One thing is for sure, though. Those who purchased Chris Paul cards before the playoffs are having a grand time with their investment now.