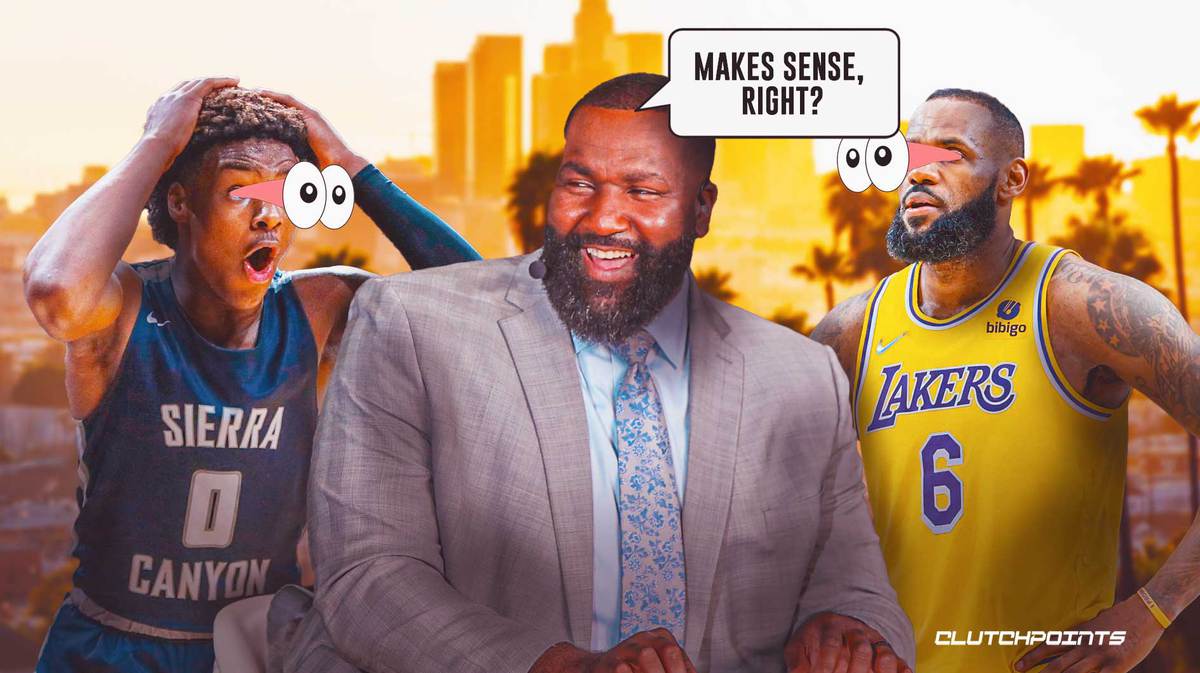 Bronny James, the son of Los Angeles Lakers star LeBron James, has been making headlines as of late amid the start of college recruitment. Latest reports indicate that Oregon is the favorite to land him on their program, though the likes of Southern Cal and Ohio State have also been mentioned as possible destinations.

Speaking on NBA Today, however, Kendrick Perkins doesn’t think Oregon, Southern Cal or other schools for that matter fit the needs better and bring more benefits to Bronny than Ohio State. After all, that’s where his dad is from and Bronny was actually born and raised in Ohio.

With that, it definitely makes sense for Bronny to choose the school. Not only will it bring him significant following, but several on and off-court opportunities should also arise with the move.

Unlike LeBron James back in high school, Bronny James is not the highest rated athlete out there. He has certainly proven that he has his dad’s genes with his recent performances in the local and international basketball scene, but that doesn’t remove the fact that he needs a good program to develop better.

While Bronny has several options for sure, taking the college route and getting the exposure it brings in the US market could be good for him when he decides to go to the NBA.

It remains to be seen what path to the NBA he’ll take, but what Kendrick Perkins said is definitely worth thinking about. 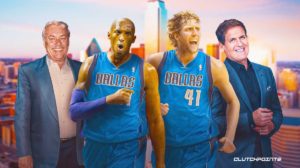