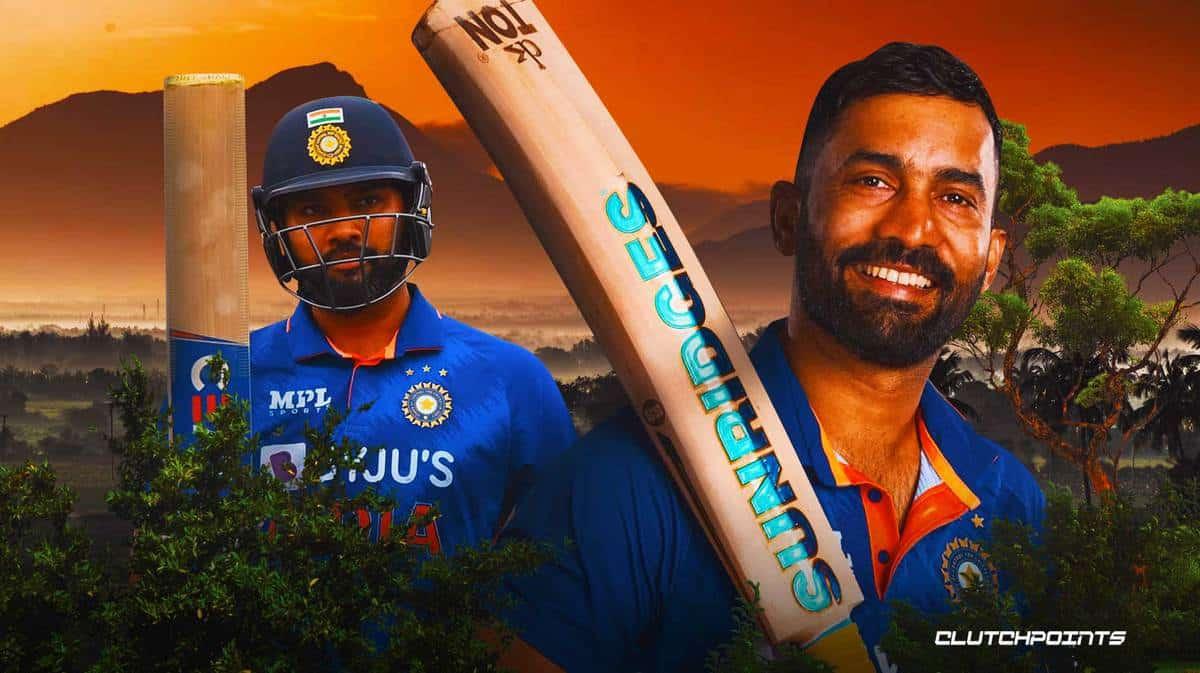 Team India defeated Australia by six wickets in the rain-curtailed second T20I in Nagpur on Friday. With their win over the Kangaroos, Rohit and his men leveled the three-match series at 1-1 and equaled Pakistan’s massive world record in T20Is. It was India’s 20th victory in the format in 2022, becoming just the second team after Pakistan to win as many matches in a calendar year.

India’s record-equalling feat was instantly hailed on social media with several netizens taking to Twitter to laud Rohit Sharma and company for their special achievement.

Me watching India win and Pakistan lose at the same time in two different matches pic.twitter.com/dQSq0RqsVw

Rohit Sharma was the hero of India’s win as he proved his doubters wrong with his sensational innings at the Vidarbha Cricket Association Stadium.

The 34-year-old delighted not just his legion of fans but legendary Sunil Gavaskar as well. The star batter played a sparkling knock of 46 not out off just 20 deliveries to power the home team to a six-wicket win.

“What you saw with Rohit today was a measured approach. It wasn’t anything where he was looking to defend, but he was being a lot more selective. And look, when he is playing those flick shots or the swivel pull shots, he is very good at that. Where he gets into trouble is where he is looking to play on the off-side, just tonks it up like that, that’s where he hits the ball up in the air rather than into the stands. That’s the only thing that he is going to watch out for,” Sunil Gavaskar told host broadcaster Star Sports.

“Otherwise, when he is hitting it in his range, he has got absolutely no problems at all. That’s what he should be looking to do. Today was such a measured innings. He was waiting, cutting the ball, pulling, he was not going bang straight away. That is the reason why he batted so brilliantly,” Sunil Gavaskar explained.

“Rohit Sharma has skills, technique and jazba the perfect mix when you are chasing 11 runs per over. One player all formats,” Kaif posted on Twitter.

“Rohit was brilliant. And the two overs Axar bowled was probably the difference in the game. Wade is such a calm customer at the back end of the innings. He did a wonderful job for us. We got close,” Finch said after the match.

While wickets kept on falling from the other end, Rohit Sharma looked like a player from a different planet as he continued to hit boundaries and sixes at will against Australia’s bowlers. 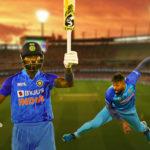 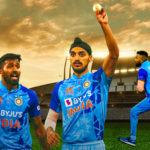 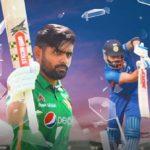 Meanwhile, former India batter Ajay Jadeja reckons that Rohit Sharma’s timing during the contest in Nagpur was immaculate and that’s why he was able to play those big shots.

“I think he timed it pretty well because when you look at that you think it’s 20 balls, 46, he must have smashed people. First over, he had two sixes. You know, so he got that big start. Then he paced his innings. When you are a player of quality, what is the difference between, I mean there are great players and good players,” Ajay Jadeja told Cricbuzz.

“There are certain players, who have only one gear right, you know so either they can you know keep going, keep going, keep going and then the great players do this you know, they you look at the road, they slow down get past those ditches, then when it opens up, then you put your foot on the accelerator and then when you need to slow down you can slow down. So you’ve got to when you have the control of an innings. That is the difference between a good player and a great player, Jadeja summed up.