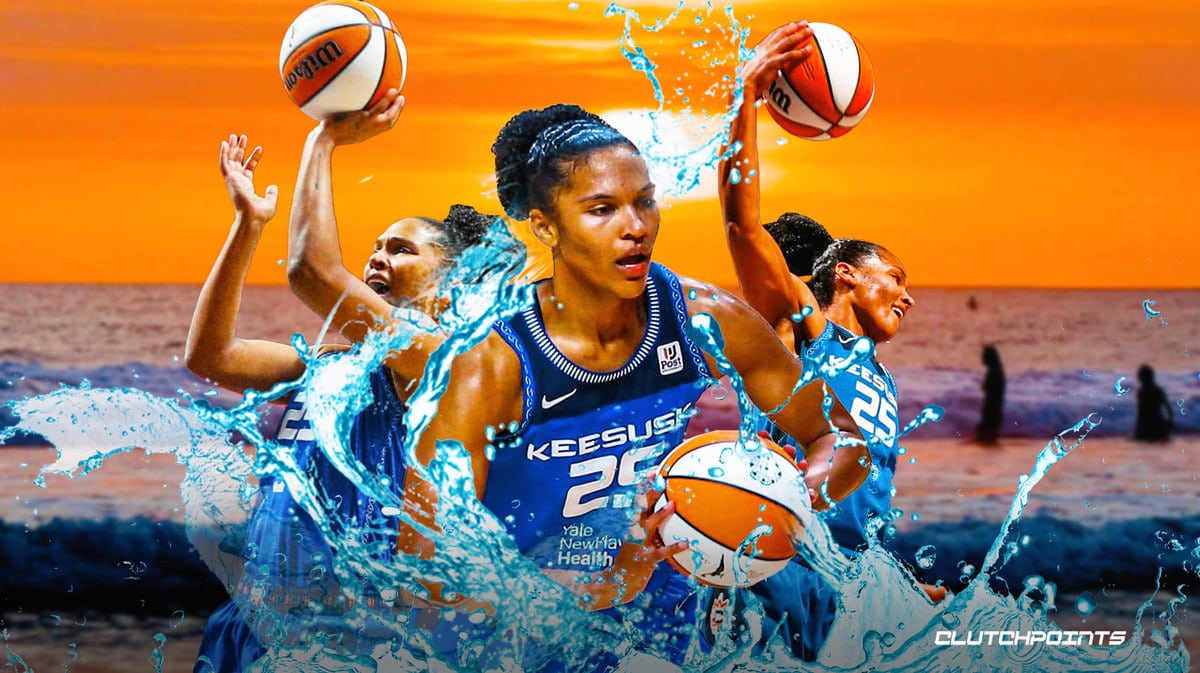 The Las Vegas Aces have won the 2022 WNBA Finals. A’ja Wilson, Kelsey Plum, first-year coach Becky Hammon and company have the franchise’s first title. The Connecticut Sun, who fell in the championship series, should still be proud of the season they had, especially forward Alyssa Thomas.

After making history with the first triple-double in WNBA Finals history, she did it again. Alyssa Thomas tallied 11 points, 11 assists and 10 rebounds in the final game of the 2022 season.

The first player to have a triple-double in a #WNBAFinals game and now @athomas_25 has her second consecutive finals triple-double #MoreThan pic.twitter.com/Hjt7pVU1Is

Alyssa Thomas had a great year for the Sun. She made her third All-Star game and averaged 13.4 points, 8.2 rebounds and a career-high 6.1 assists. The 30-year-old was dominating despite dealing with shoulder issues for virtually her whole career. According to Maggie Vanoni of CT Insider, Sun coach and general manager Curt Miller is in awe of Thomas’ resiliency.

“She’s probably the toughest player I’ve ever coached, but she’s the most consistent player in terms of effort that I’ve ever been around,” Miller said earlier in the series, via CT Insider. “I know what I’m going to get every single day if that’s how she plays and that’s what makes her special. She doesn’t know how to play other than that way.”

The Sun have now been the WNBA Finals runner-up for the second time in four years. With Alyssa Thomas as a key player alongside Jonquel Jones, they have the talent to be a championship winner. 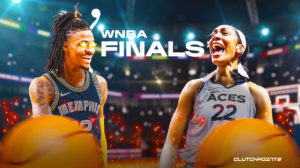