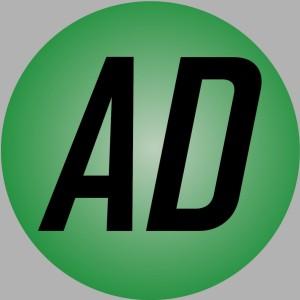 Avery has covered the NFL since he started his own blog at age 20. Since then he's written for FanSided.com, ClutchPoints.com, and TexansWire.com. He's been cited by BleacherReport.com and SBNation.com for his film review insight and work.

For four years, Jimmy Garoppolo backed up Tom Brady in New England. He got two Super Bowl rings as his understudy, but, eventually, it came time for him to leave. The Patriots traded him to the San Francisco 49ers in 2017, and a few years later, he’s now in the Super Bowl as a starter, […]