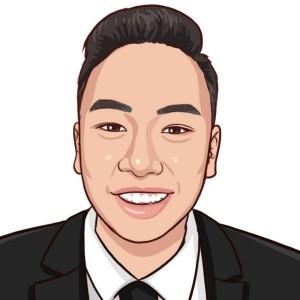 Dan Duangdao was an NBA Editor at ClutchPoints and Cavs Nation.

Earlier in the week, Anthony Davis asked basketball fans on Twitter if he should shave his trademark unibrow. After 51 percent of fans wanted him to shave it, it appeared the Los Angeles Lakers All-Star actually did. However, most were skeptical with April Fool’s Day approaching. Those fans were right as Davis posted a new […]

Carmelo Anthony on coming off bench for 2018-19 NBA season

Report: Ricky Rubio out for Game 1 vs. Rockets, could miss few weeks