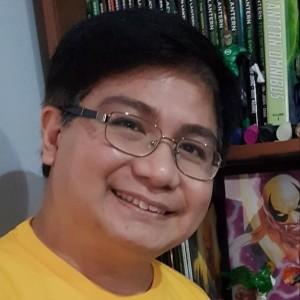 Omar Guerrero is a former editorial writer at ClutchPoints, primarily covering the NBA. Updating and Ranking The 50 Greatest NBA Players of all time

In 1997, the 50 greatest NBA players of all time were assembled at Gund Arena during the halftime ceremony of the NBA All-Star Game. They were chosen in 1996 by a panel of former players and coaches, current and former general managers, and media members. The selection of the players on this esteemed gathering of […]