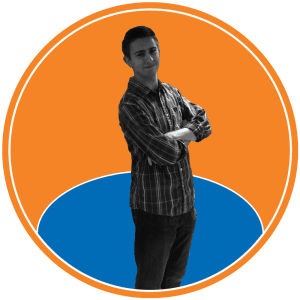 Despite only possessing a single NBA championship in their 50-year history in the league, the Portland Trail Blazers had many seasons with top-tier teams—some of which fell short of that championship aspiration when sheer luck matched them up with legends. Which teams were the best in Blazers history? 5. 2018-19 Blazers Were this year’s Blazers […]