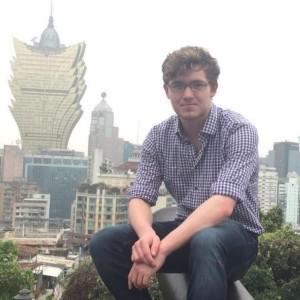 Will is an Editorial Writer for Cluchpoints. He studies International Relations at The University of St Andrews and enjoys long walks on the beach. Or the local Wendy's parking lot. He's not too picky.

What the hell happened? All of a sudden, the Los Angeles Lakers signed LeBron James, easily the greatest player of this generation, if not all time. The team Magic Johnson assembled effectively represents the NBA’s equivalent of the Suicide Squad film. Not a band of misfits, outcasts, and villains who band together to defeat a […]

Winners and Losers in the Carmelo Anthony Trade

The best fits for Carmelo Anthony after his buyout

5 Storylines to watch as NBA Free Agency cools off