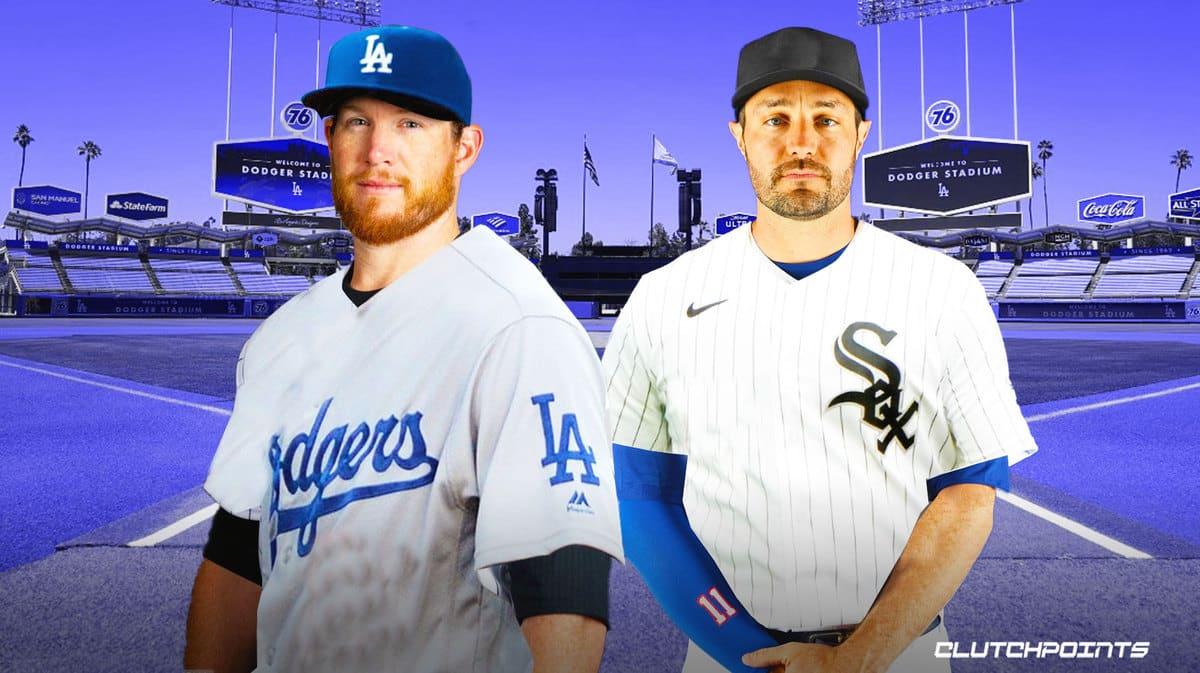 With Opening Day less than a week away, the Los Angeles Dodgers and Chicago White Sox agreed to a trade sending White Sox reliever Craig Kimbrel to Los Angeles in exchange for outfielder AJ Pollock. Not only is it a rare trade that works for both sides, but it’s also a deal between two MLB contenders that could potentially meet down the road in the World Series. The White Sox, who needed a third outfielder, dealt from a position of strength to acquire Pollock. Meanwhile, the Dodgers secured a veteran reliever in Kimbrel, one who has experience closing games. That said, it’s time to hand out grades for the Dodgers-White Sox trade.

The Dodgers, who lost longtime closer Kenley Jansen to free agency, filled the gap pretty quickly with Kimbrel. Manager Dave Roberts was repeatedly asked who would work the ninth inning for the Dodgers and didn’t sound too convincing when he threw out Blake Treinen’s name. Now it makes sense why. Los Angeles lost one of the best closers in the game and replaced him with- one of the best closers in the game. Kimbrel, 33, has totaled 372 career saves in 12 seasons with the Atlanta Braves, San Diego Padres, Boston Red Sox and Chicago Cubs. The veteran right-hander operated as a setup man to the White Sox’s Liam Hendriks this past season, pitching to a 2.26 ERA with 100 strikeouts in 59 2/3 innings. He will immediately slot in as the closer for a Dodgers team that looks poised to win 100 games for the third time in the last five years. In getting Kimbrel, the Dodgers only had to surrender Pollock, who enjoyed one of the best seasons of his career but is 34 and was instantly replaceable in the crowded Los Angeles depth chart. Considering what LA had to give up and what they received relative to their needs, they earn an A grade for this deal with the White Sox. One of the best teams in baseball just filled one of the only weaknesses they have on the roster. Be very afraid, MLB.

The White Sox desperately needed a third outfielder- and that’s what they got in Pollock. The 34-year-old slashed .297/.355/.536 with 21 homers, 69 RBI, 53 runs scored, and nine stolen bases. Pollock adds pop to a White Sox lineup already filled with it. Not only that, but the veteran outfielder can play both corner outfield spots, which is big for a team that has Eloy Jimenez, who has struggled to play the outfield in his short career, penciled in as their left fielder. Pollock is a plus defender even at this juncture in his career, as evidenced by his 25 defensive runs saved in 10 seasons. It certainly hurts to give up Kimbrel, though the veteran right-hander didn’t pitch all that well for the Sox in 2021 anyway, as he allowed 13 earned runs and five homers in just 23 innings. The White Sox filled an important need and didn’t have to give up all that much, giving them a solid B+ for their efforts in the trade with the Dodgers. Their imposing lineup has very few breaks for opposing pitchers.