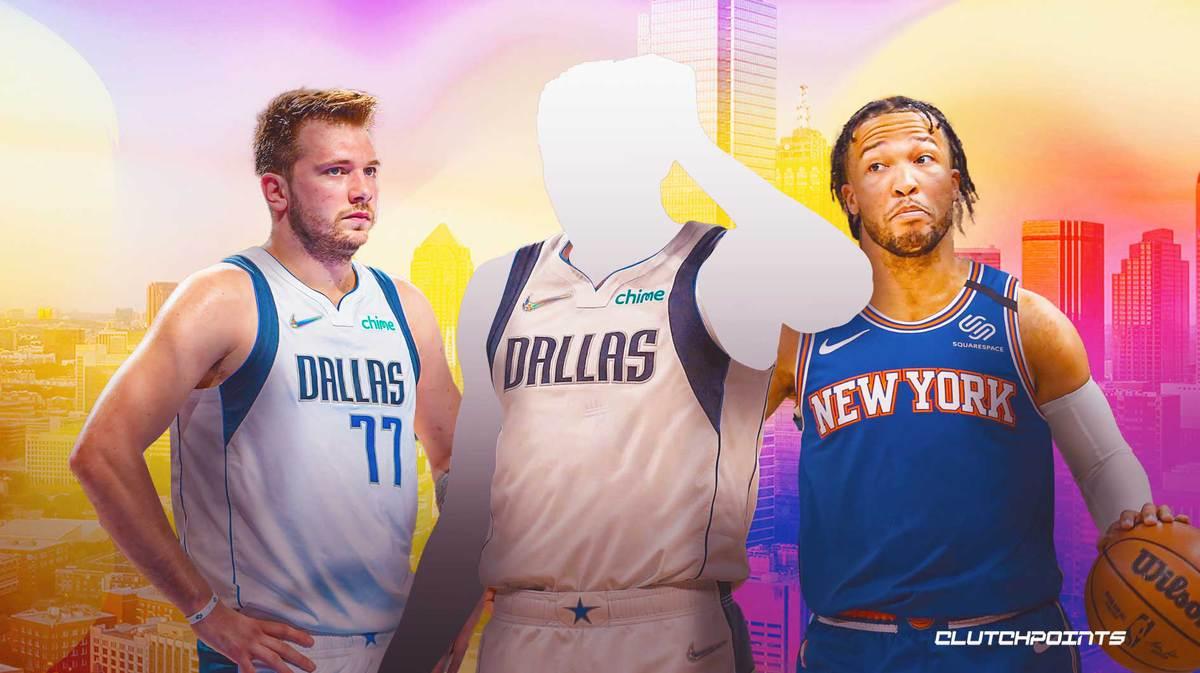 The Dallas Mavericks lost an integral part of their roster when Jalen Brunson decided to sign with the New York Knicks via free agency. The Mavs lost a major piece in their Luka Doncic-led backcourt, and they will need to somehow replace Brunson’s production for the upcoming season. In this respect, the Mavs have reportedly […]

Mavs’ X-Factor in Game 7 vs Suns, and it’s not Luka Doncic 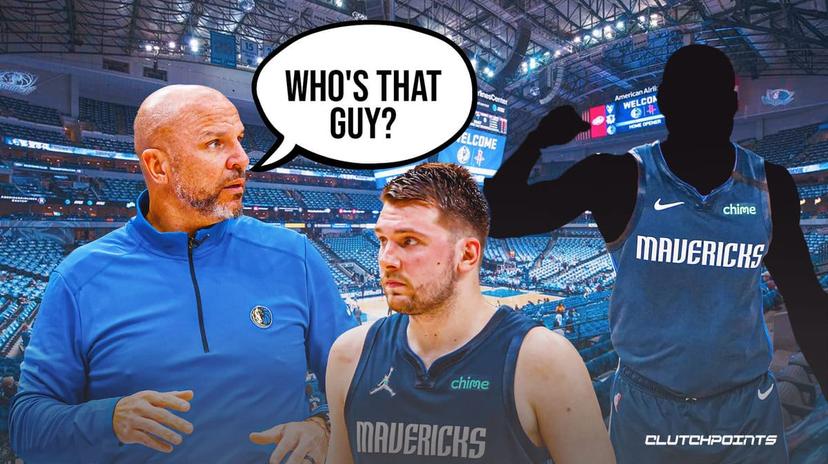 Knicks make it official by renouncing rights to Frank Ntilikina

Knicks’ overlooked error that doomed them vs. Trae Young, Hawks in Game 1

Dennis Smith Jr. and the 2 best reclamation projects in the NBA

Is Frank Ntilikina the best player in the NBA to guard Luka Doncic?