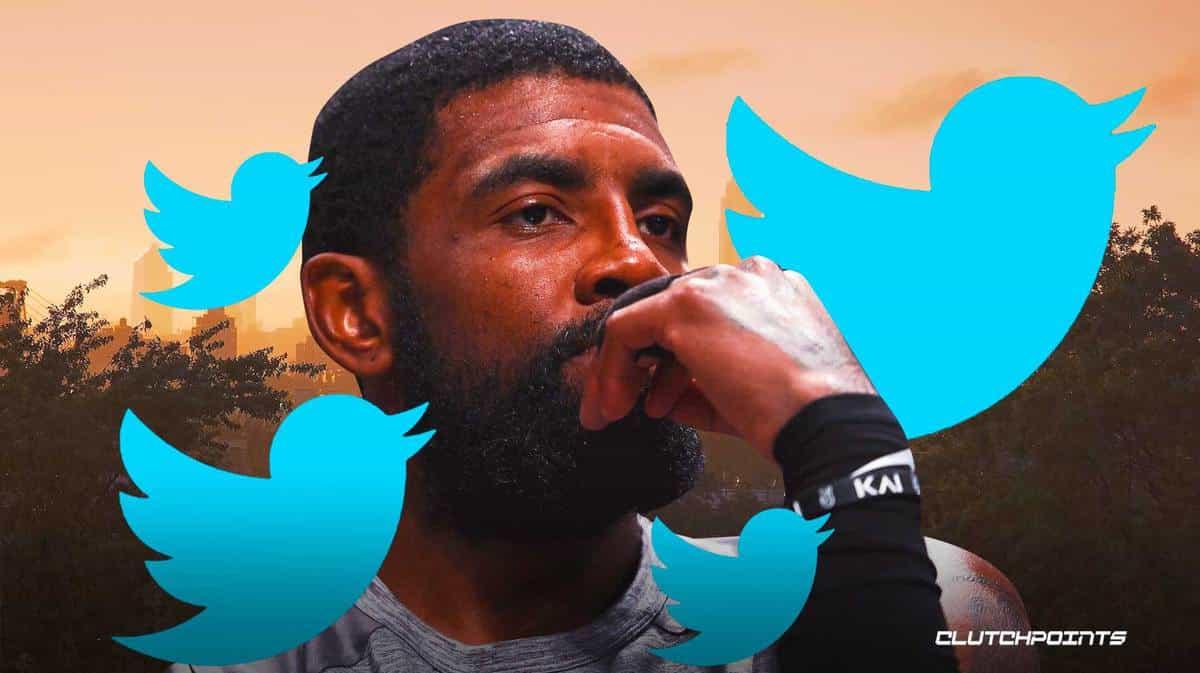 Kyrie Irving was suspended indefinitely on Thursday by the Brooklyn Nets for his failure to offer a sincere apology over his Twitter promotion of a documentary that promotes anti-Semitism. While several former NBA players have condemned Irving’s actions, until now no current NBA player had spoken out against it. The Cleveland Cavaliers’ Robin Lopez became […] 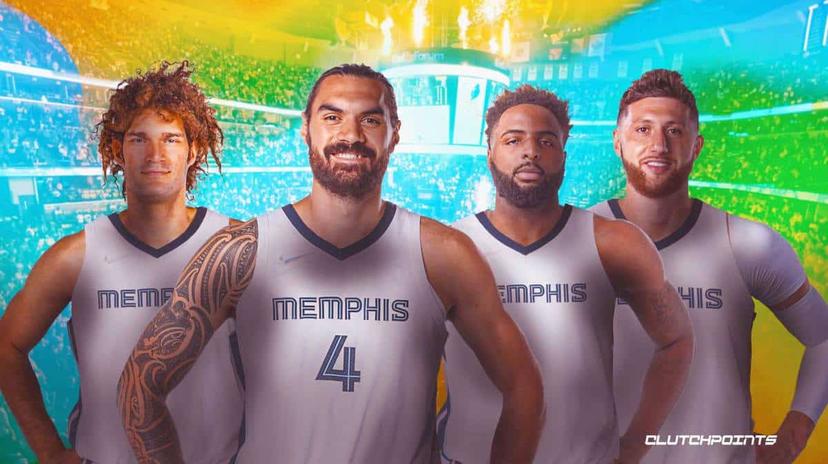 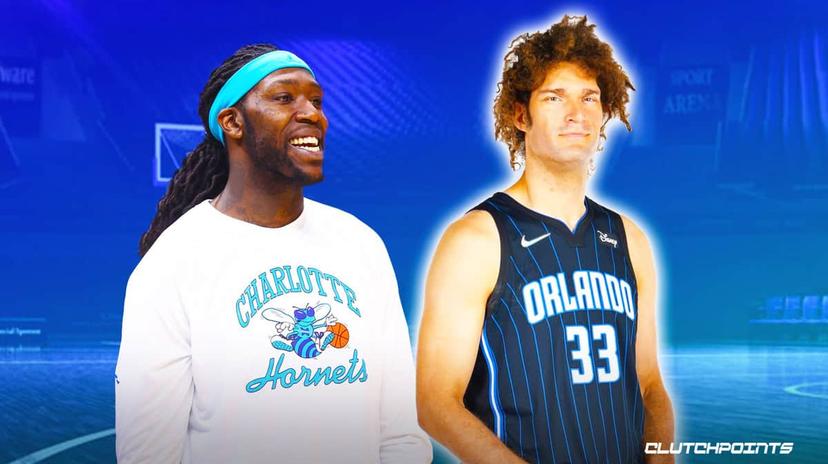 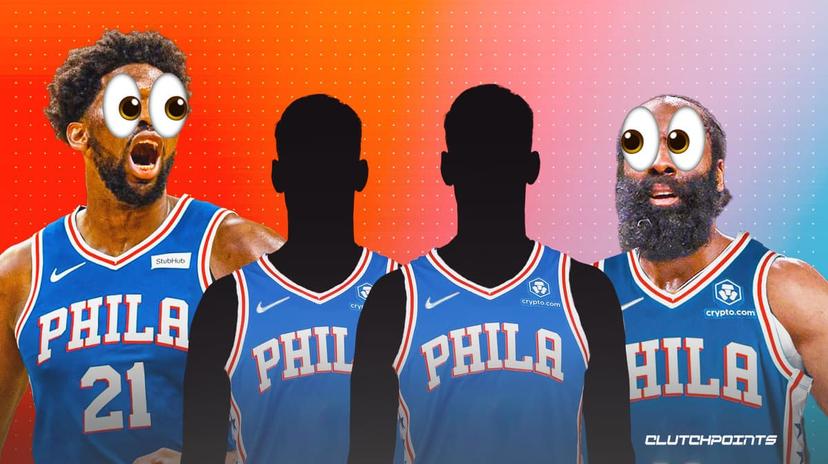 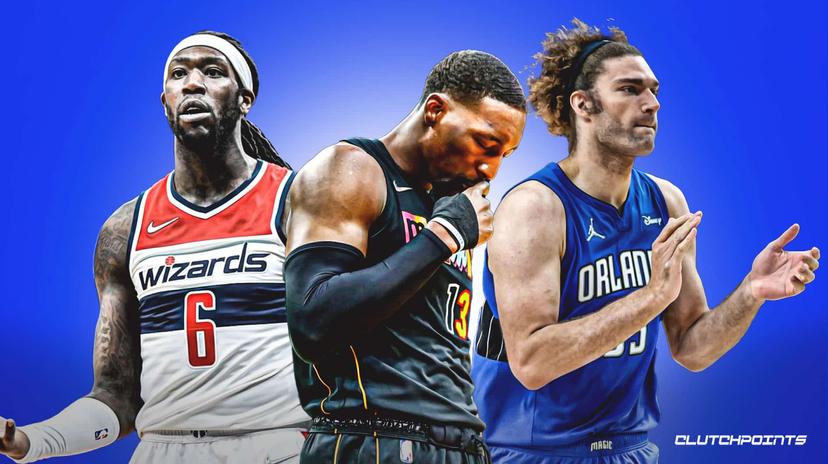 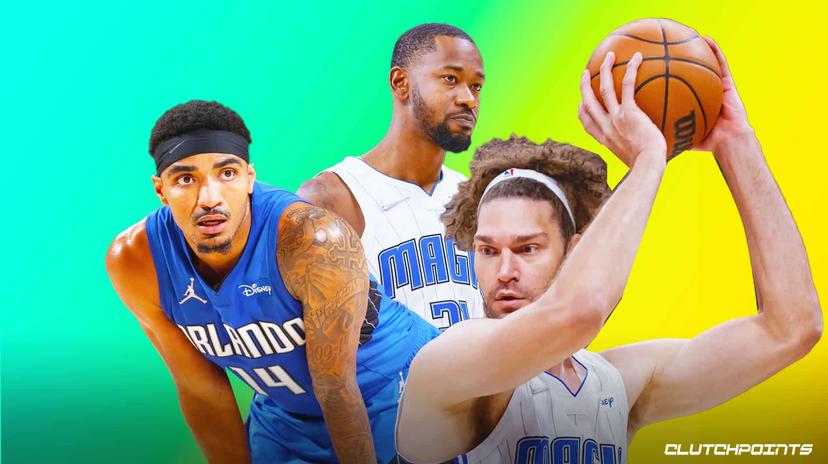 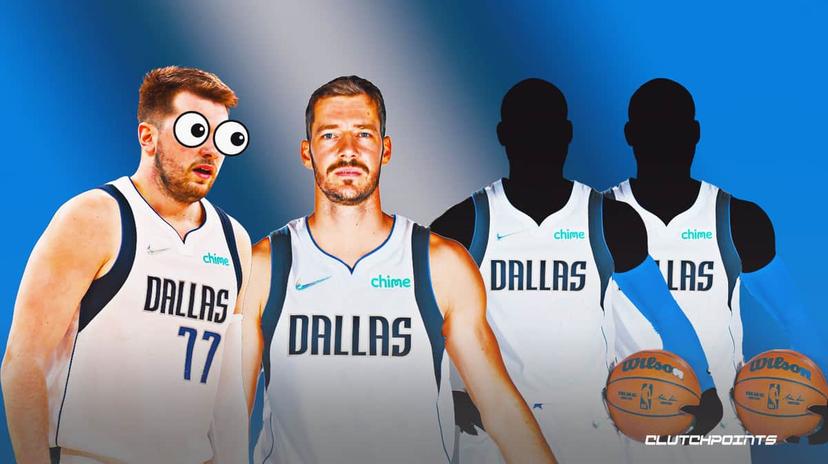 Streaking Wizards can throw a wrench into the Eastern Conference