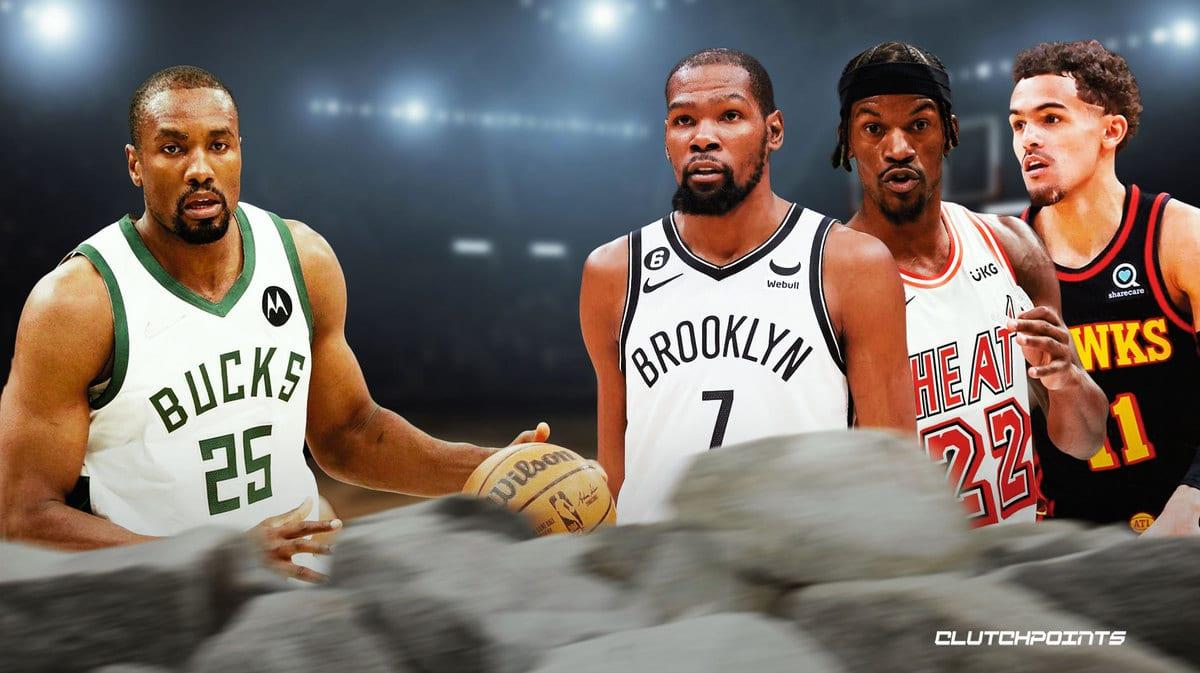 Serge Ibaka just has not been the same player ever since he suffered a back injury in the 2020-21 season. Signed by the Los Angeles Clippers to supplement their frontcourt depth alongside Ivica Zubac, Ibaka fell off a cliff during the 2021-22 campaign, which eventually led to his trade to the Milwaukee Bucks during last […]

2 players Bucks must move ahead of 2023 NBA trade deadline 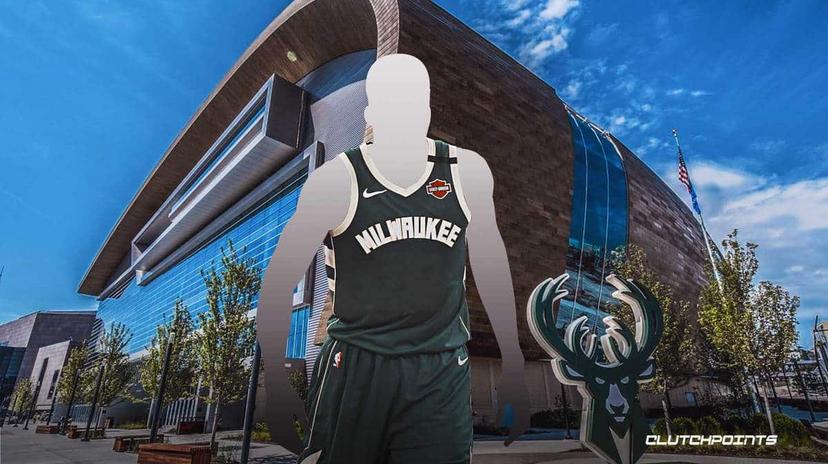 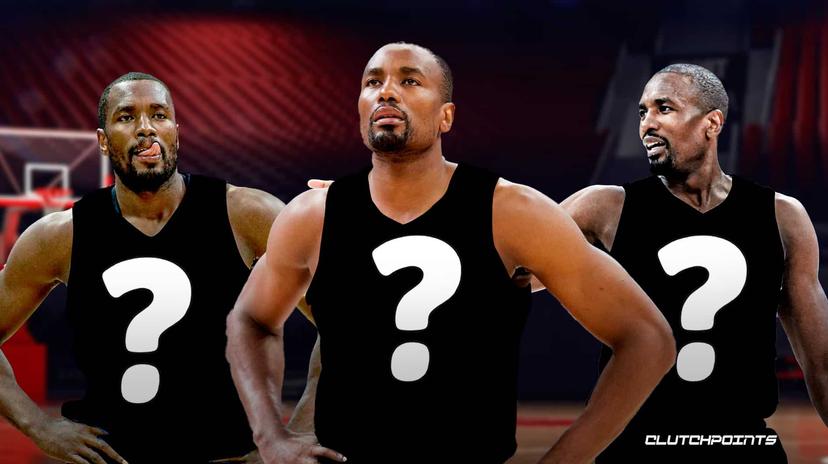 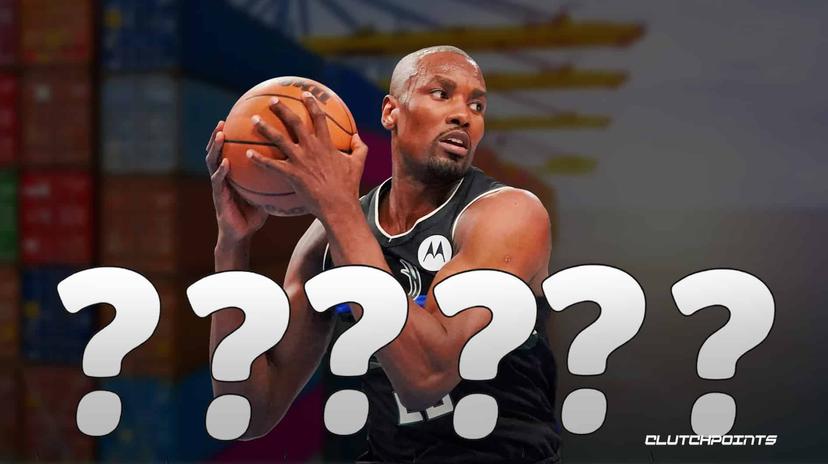 Kendrick Perkins responds after Serge Ibaka calls him out for ‘misinformation’ 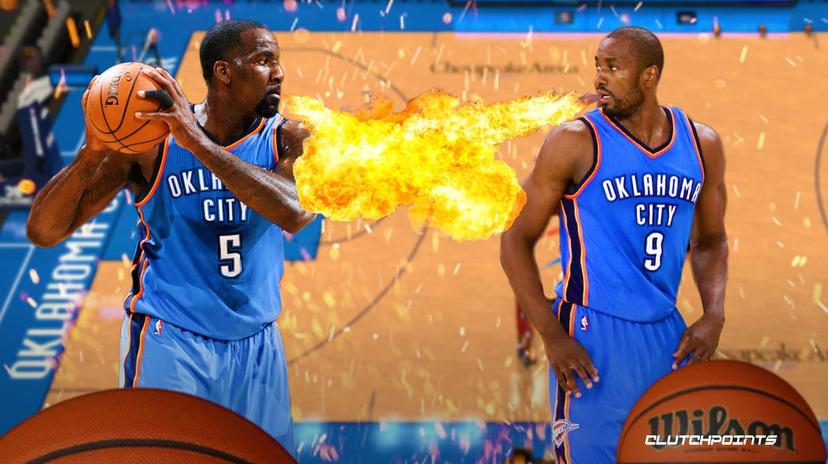 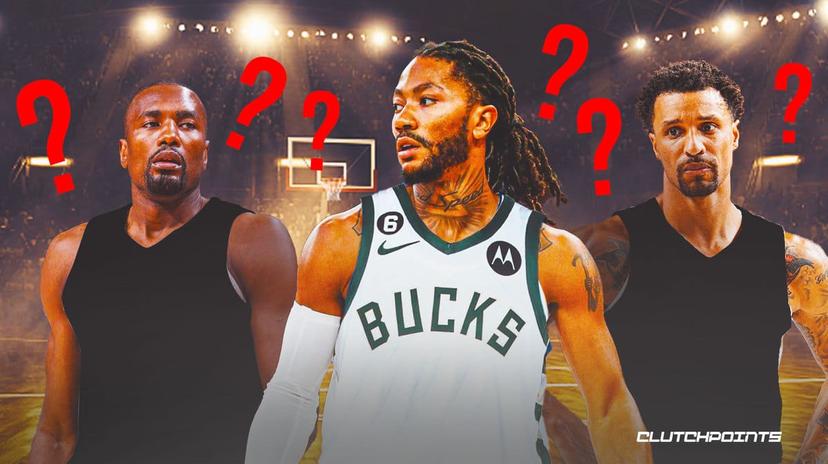 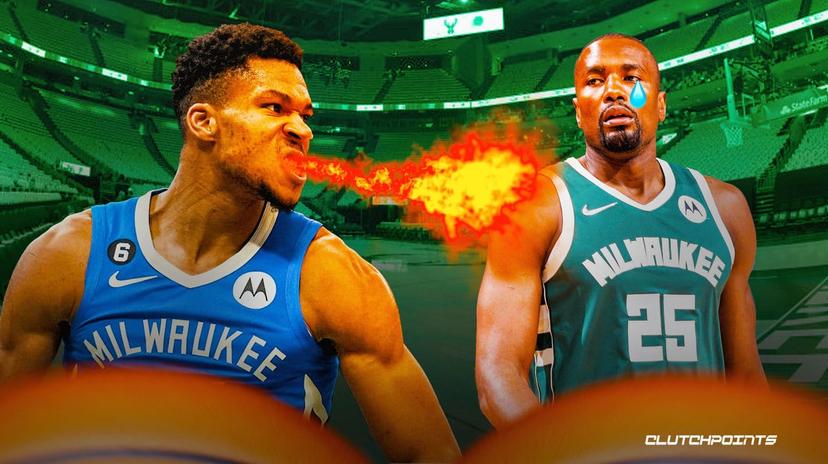 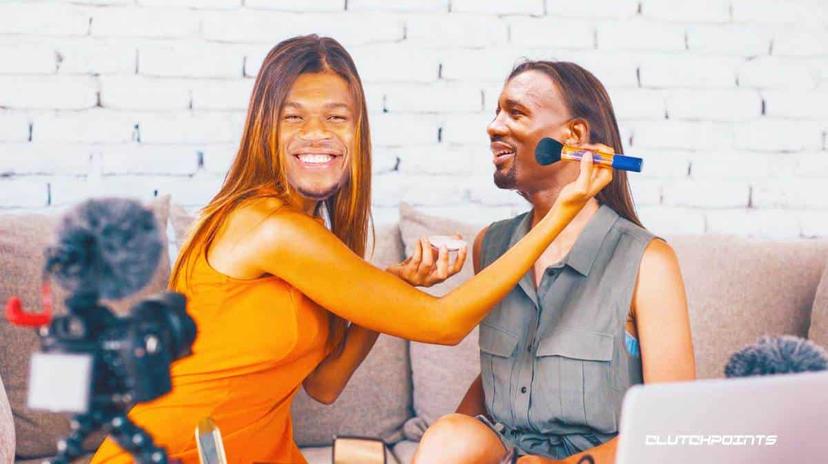 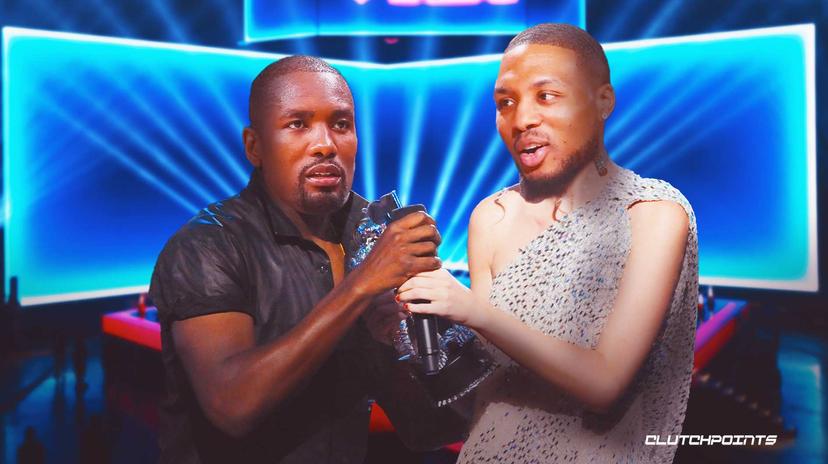 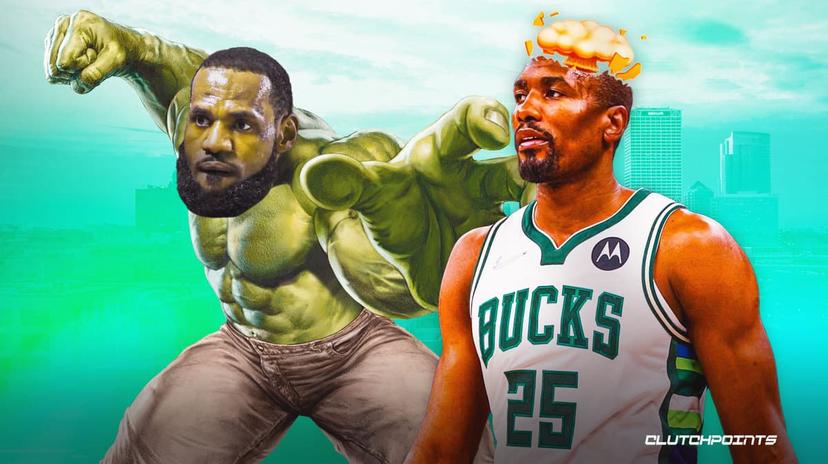 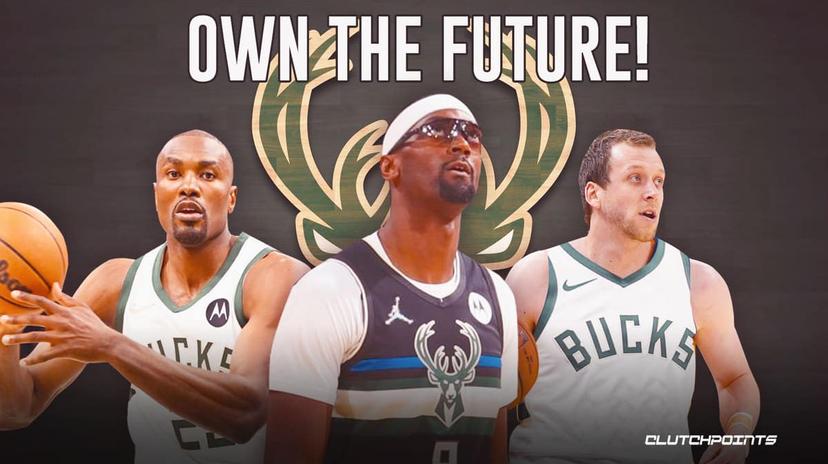 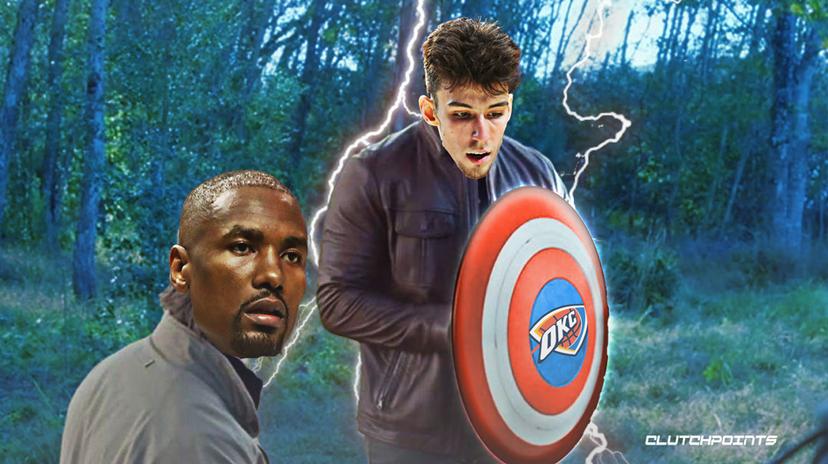 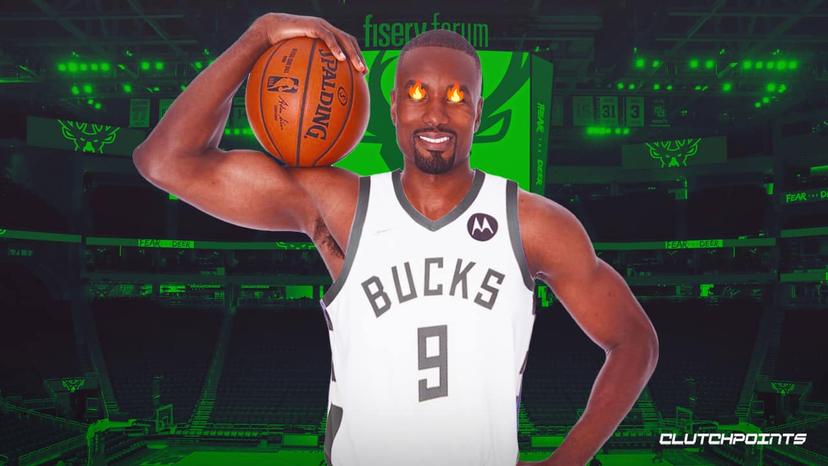 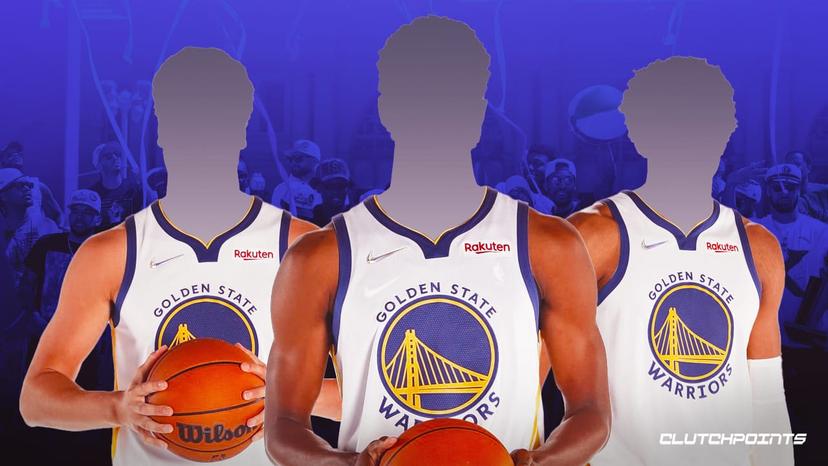 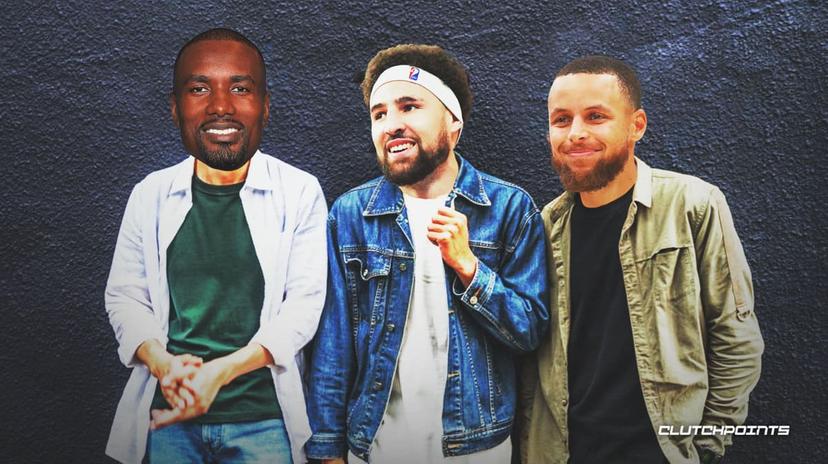 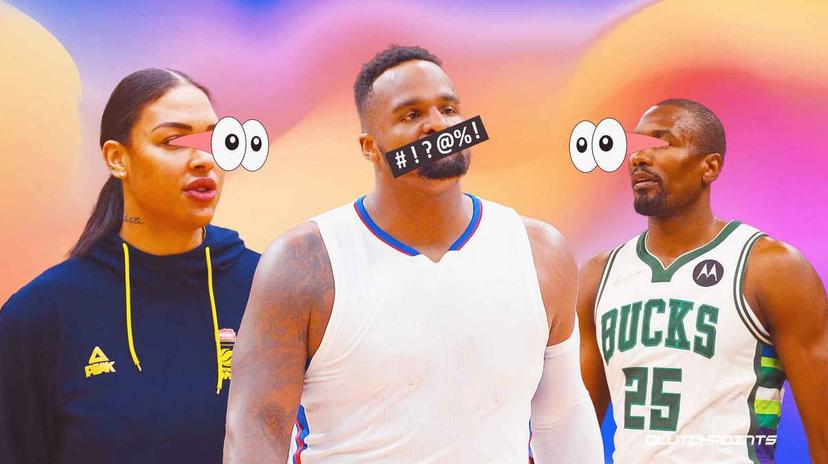 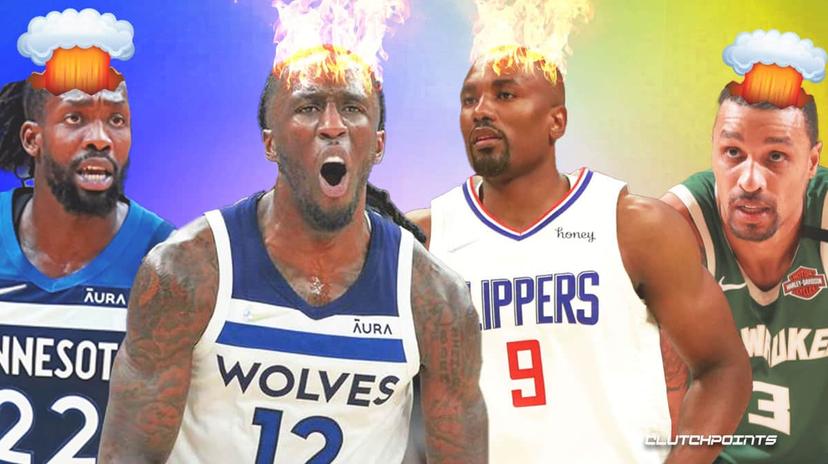 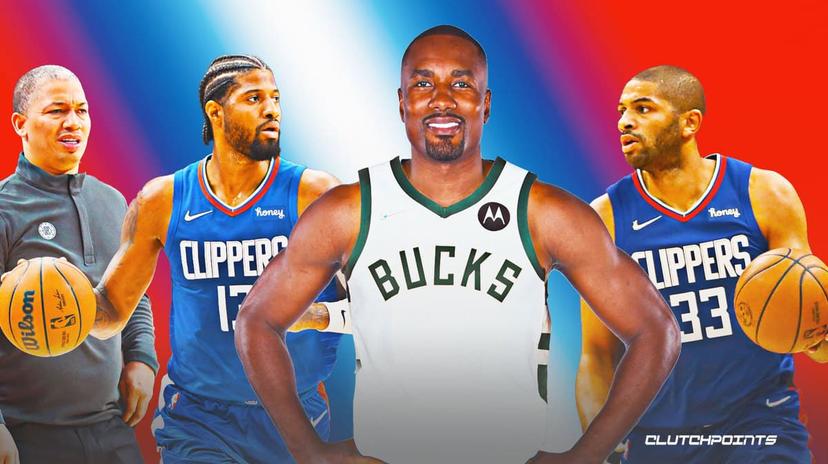