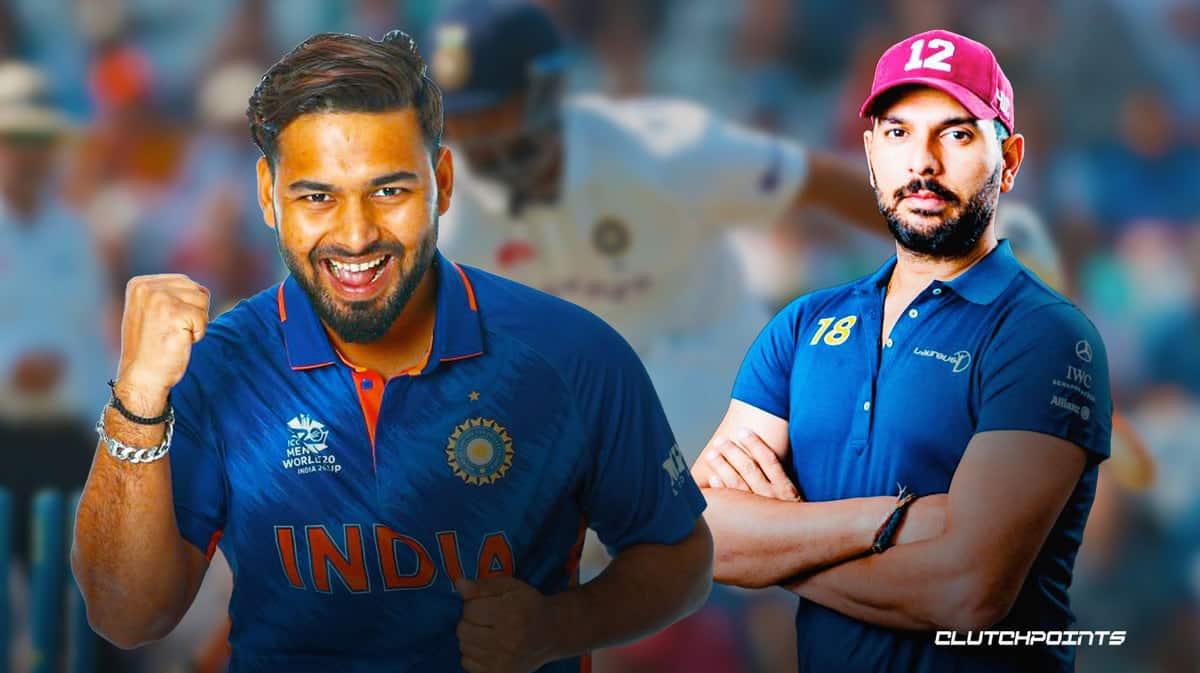 As fans and former cricketers from around the world were heaping rich praise on Rishabh Pant for his stellar show in the final ODI against the Three Lions, Yuvraj Singh hinted that he and the Uttarakhand-born cricketer had a 45-minute chat which helped him in hitting his maiden ODI hundred.

Looks like the 45 minute conversation made sense 😅!! Well played @RishabhPant17 that’s how you pace your ininings @hardikpandya7 great to watch 💪 #indiavseng

Nonetheless, Yuvraj Singh wasn’t the only ex-India star who was impressed with Rishabh Pant’s sensational knock as Virender Sehwag, Irfan Pathan, Sanjay Manjrekar, and Aakash Chopra too went gaga about his performance.

“Last match of a series and Rishabh Pant playing brilliantly – this is a better love story than twilight. Incredible innings from an incredible player –  with great support from Hardik and Jadeja,” Virender Sehwag tweeted.

Last match of a series and @RishabhPant17 playing brilliantly – this is a better love story than twilight.

Incredible innings from an incredible player – with great support from Hardik and Jadeja.#IndvsEngpic.twitter.com/WRGMEFb3sA

“This is one of the best ODI 100 under pressure on the English soil from an Indian batter, considering series was on the line,” former India fast bowler Irfan Pathan posted on Twitter.

“Combination of sound defence, sometimes audacious, sometimes normal attacking play controlled by a sharp and calm cricketing mind. Most importantly stays there till the end to win games for India. There is no one like Rishabh Pant!” ex-India batter Sanjay Manjrekar claimed on social media.

“Rishabh Pant has a knack of producing his best innings under pressure. What a time to bring up his first ODI hundred. The move to have him at No. 4 has started paying off,” former India opener Aakash Chopra opined.

En route to his knock of 125 not out, Rishabh Pant broke a clutch of records, including MS Dhoni‘s record for the highest score by a wicketkeeper-batter in a successful run-chase in SENA countries.

The Uttarakhand-born dasher’s resurrection act came in tandem with Hardik Pandya, who hit a scintillating 71 off 55 deliveries in a 133-run partnership, bringing India back in the match. 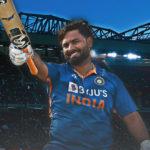 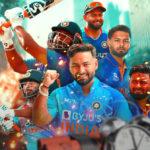 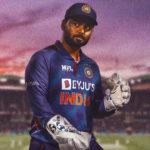 “It was the best pitch to bat on, so credit to our bowlers for keeping them to 260. Not only this game, they have bowled well through the series. Not only this series either, they have been excellent all year,” Rishabh Pant concluded.