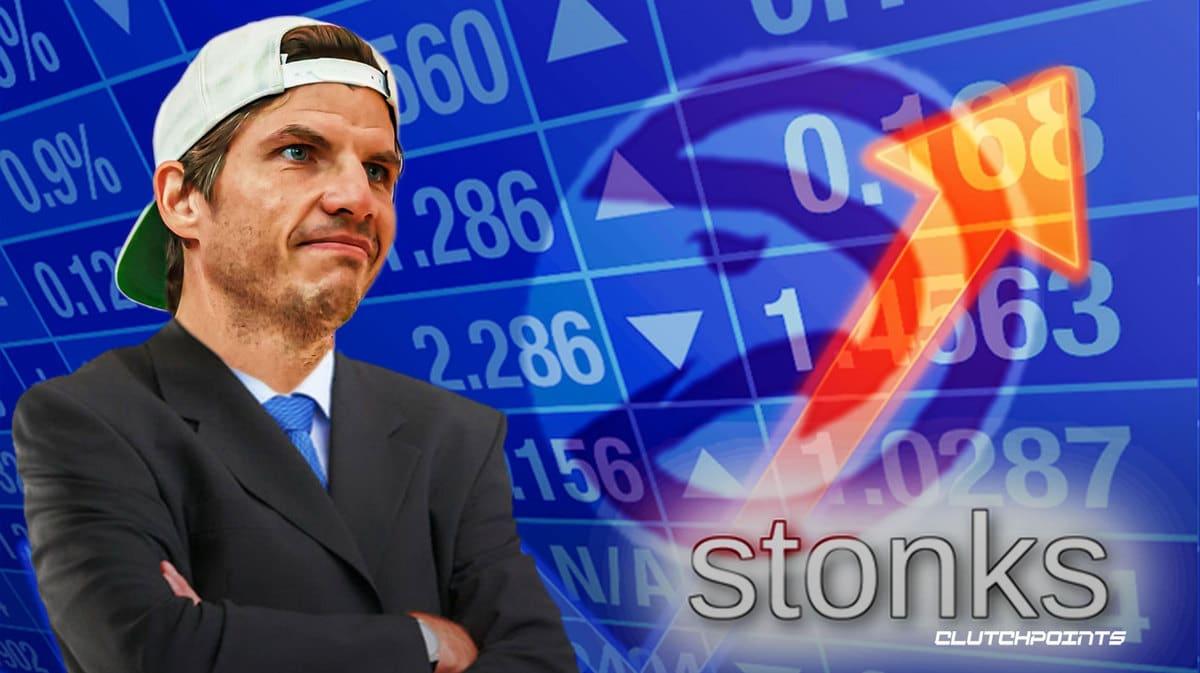 The Atlanta Hawks front office is finalizing a deal to make former Hawks guard Kyle Korver an assistant general manager, according to a Friday tweet from ESPN Senior NBA Insider Adrian Wojnarowski. Korver moved up the ranks of Atlanta’s front office under general manager Landry Fields since he started off as the team’s Director of […] 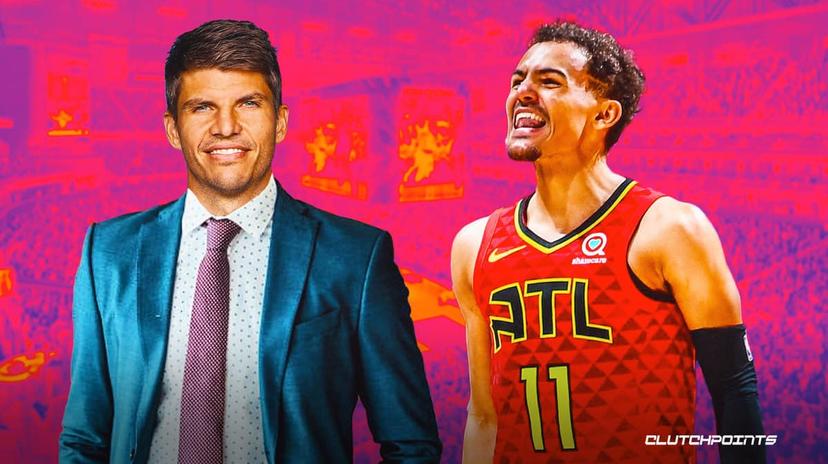 Kyle Korver returns to Hawks … but not as a player 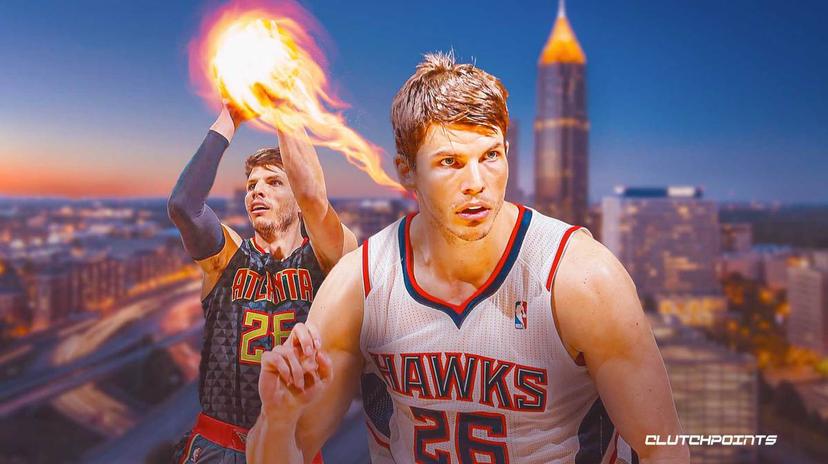 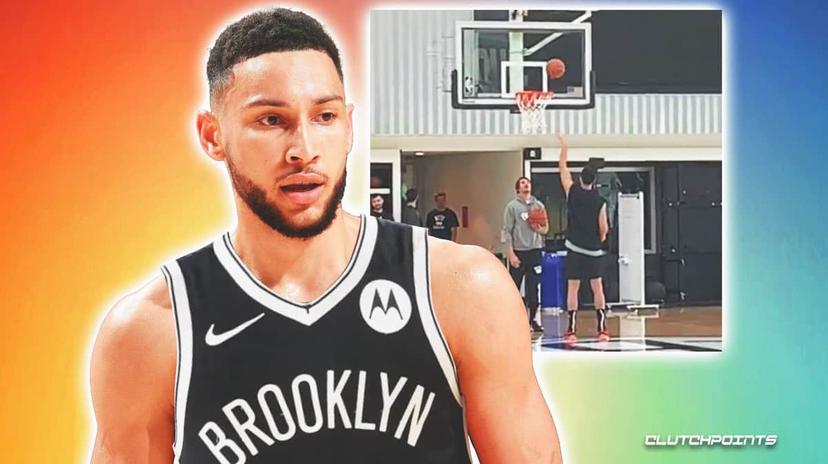 Does Nets’ Joe Harris have a legitimate argument to be named an All-Star?

The Bucks’ NBA bubble boycott, as told by Kyle Korver