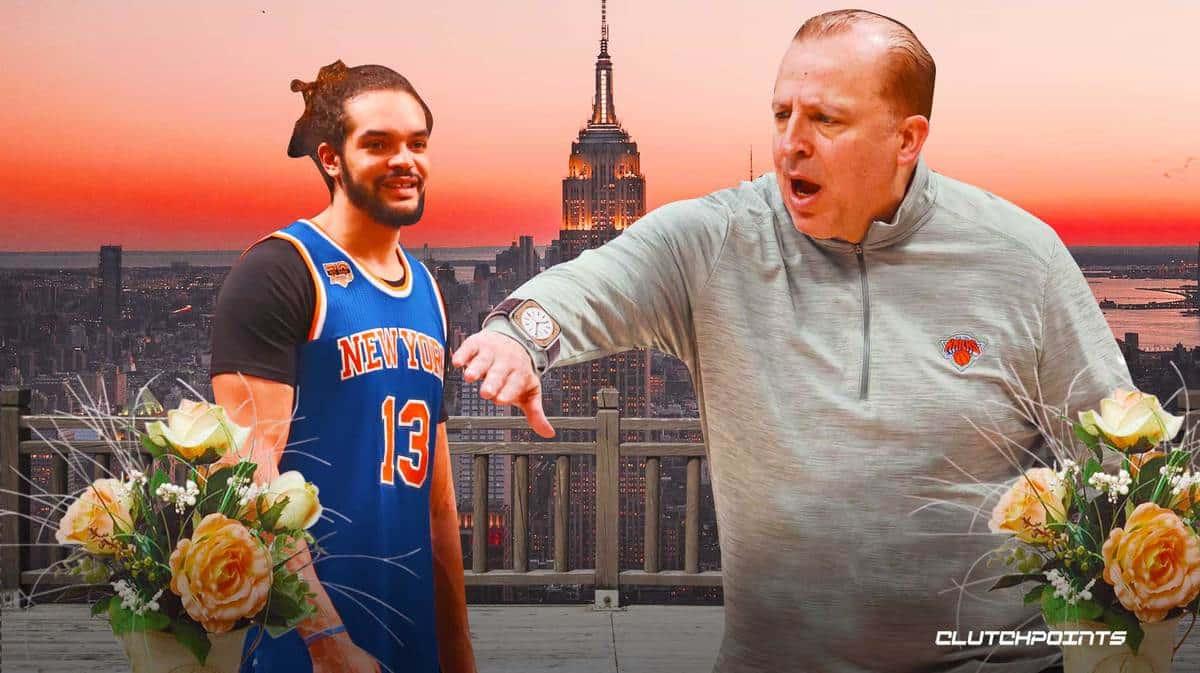 Former Chicago Bulls big man Joakim Noah was among the thousands in attendance at United Center to watch the Bulls play the New York Knicks Wednesday night. Of course, the game was also some sort of a homecoming for Knicks head coach Tom Thibodeau who coached the Bulls for several seasons. Thibodeau and Noah met […] 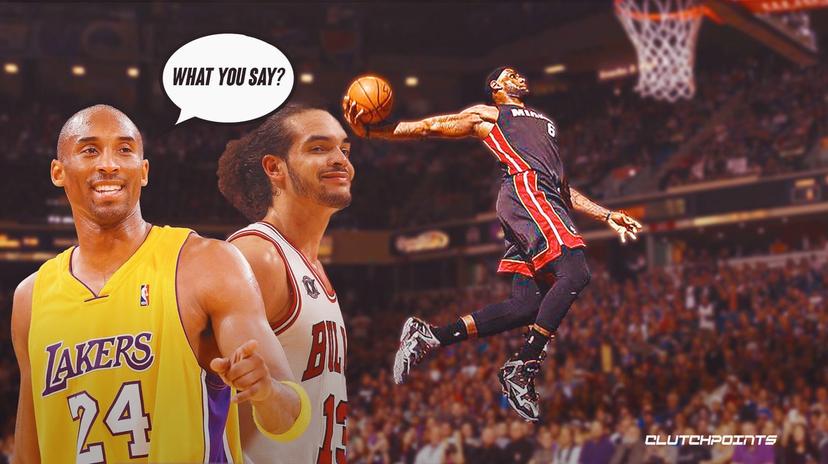 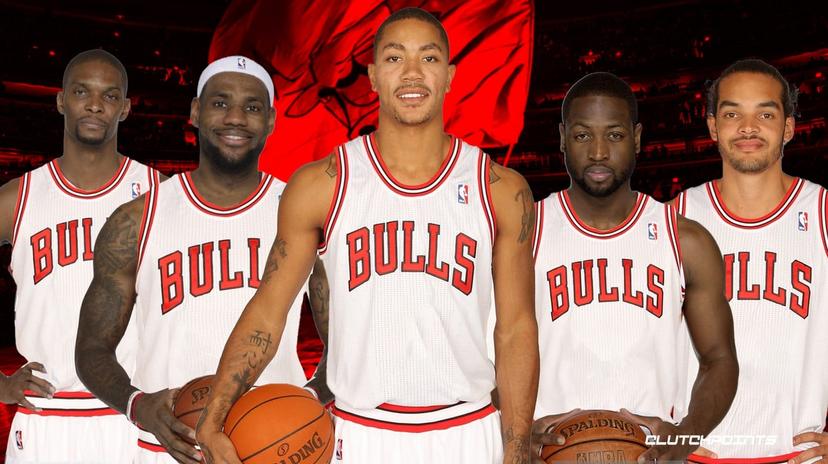 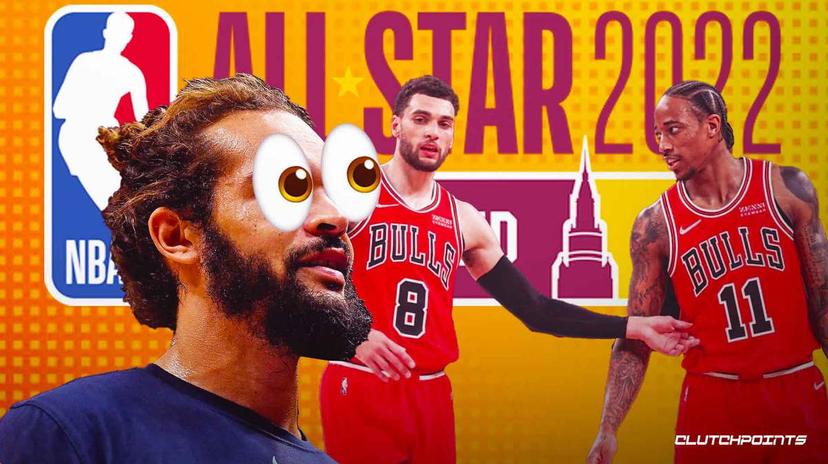 Joakim Noah’s NSFW rant on his disastrous stint with Knicks

Brian Scalabrine opens up on roasting fools who challenge him, with an appearance by Joakim Noah

Joakim Noah likely to retire after getting waived by Clippers