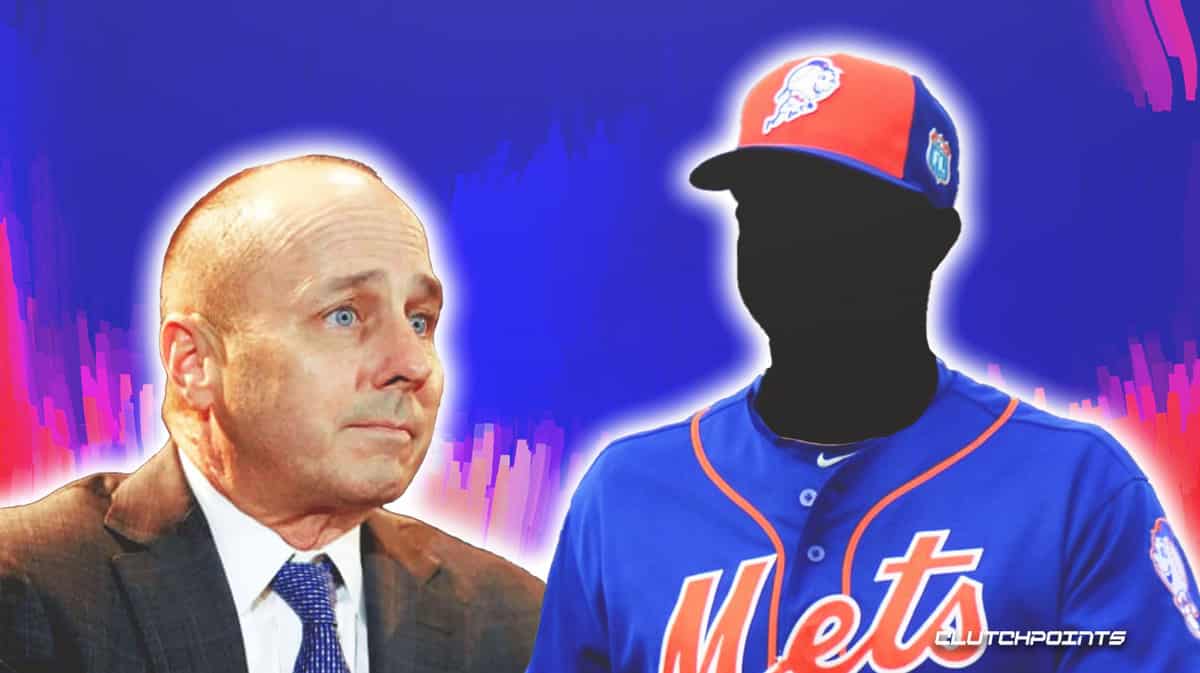 The New York Yankees and the New York Mets rarely connect on trades. Being from the same area- and one with highly contentious fanbases- it makes sense that the two clubs would do everything in their power to not help one another. That’s why many have found the recent speculation swirling around a possible Jeff McNeil-Gleyber Torres deal between the two New York clubs hard to believe. However, according to a recent rumor via MLB Trade Rumors, the Yankees and Mets were quite close to a trade recently. In fact, SNY’s Andy Martino said that the two clubs nearly agreed to a deal involving this Cy Young-caliber ace.

Cashman and Brodie Van Wagenen engaged in intense trade talks at times, once even agreeing to send Zack Wheeler to the Bronx until another player in the deal failed on medicals.

That is quite the rumor from SNY’s Andy Martino involving the Yankees, Mets, and current Philadelphia Phillies ace Zack Wheeler.

According to Martino, Yankees general manager Brian Cashman agreed to a deal with Mets then-general manager Brodie Van-Wagenen involving Wheeler, but the trade was nixed when an unknown player involved in the deal failed a physical.

As MLB Trade Rumors notes, the trade talks between the Yankees and Mets had to have happened around the 2018-2019 season, as Wheeler left New York for the Phillies that offseason.

It would have a been a huge get for the Yankees from the Mets, as Wheeler had one of the best seasons of any pitcher for the Phillies this past year. The ace right-hander pitched to a 14-10 record with 247 strikeouts and a 2.78 ERA in 213 1/3 innings for Philadelphia, finishing second in the Cy Young award voting.

Yankees fans will be left to wonder what could have been about a possible trade with the Mets for Zack Wheeler. 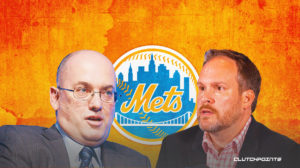