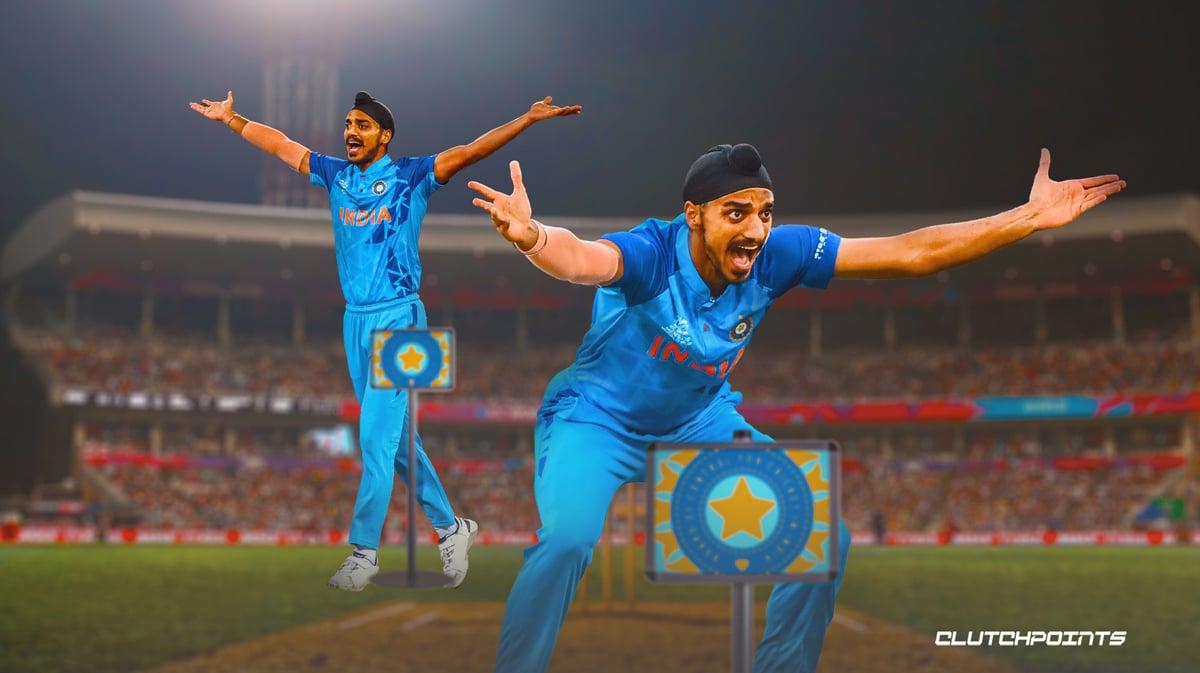 Former Australia pacer Brett Lee, widely regarded as one of the greatest fast bowlers of all time, has taken a “common sense” swipe at India fast bowler Arshdeep Singh.

According to Brett Lee, Arshdeep Singh should stay away from social media if he wants to have a long career with the Indian cricket team. Brett Lee’s advice to Arshdeep Singh was in the context of criticism a cricketer has to undergo on social media in India. Earlier this year, the left-arm India pacer was subjected to vile abuse following his below-par performance in a match during the Asia Cup.

Brett Lee also urged India skipper Rohit Sharma and head coach Rahul Dravid to protect Arshdeep Singh from too many pieces of advice as that may confuse him.

“Very often teams don’t know what to do with these young and breakout stars. We have seen it before when young players get involved and advices from players, TV, commentators, at the hotel. Every man means well but very often, too much advice can be counter-productive. So, I think Rahul Dravid and Rohit Sharma have the responsibility to shield Arshdeep Singh from this overdose of advice,” Brett Lee said on his YouTube channel.

Brett Lee opined that Arshdeep Singh shouldn’t bulk up his body in the gym. Rather he should look to become a lean-mean machine like his senior teammate Virat Kohli.

Arshdeep Singh should take inspiration from Virat Kohli, who is considered one of the strongest minds in the world of cricket. Brett Lee asked the India fast bowler to make himself mentally strong as that would help in tackling tough situations during matches.

“As someone who has played a few matches, I believe I am pretty qualified to pass him my thoughts. I have got a couple of little things that I believe can help Arshdeep with his action and take more wickets. My first advice to Arshdeep would be that people often say that a fast bowler should get to the gym, and bulk. We hear they want him to bulk up, be strong. Now strong can be strong in the mind. I would say do not over-gym. Lightweight, high repetitions, don’t worry about the beach muscles… if you want to do that, it won’t help you bowl fast,” Brett Lee added.

“Number 2 will be to build a mental filter to social media comments because we know that the guys and girls playing are all on Facebook, Instagram and Twitter. If you’re going to play a sport and have a social media presence, you have to understand that you should turn off notifications. Don’t read what’s written. Have the brains and commonsense to separate that. If you don’t like it, get off social media and focus on your cricket,” Brett Lee said.

“Keep working on your skills in domestic cricket, because when there is no big World Cups, and you’re not playing Test cricket, there aren’t any spectators. This is where you have to shine. So this is what I believe what was the bread and butter of my career. Going back to First-Class cricket, enjoy the quietness of the crowd and hone and build those skills. If you can look after that, the high-level will follow,” Brett Lee elaborated. 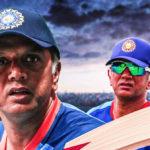 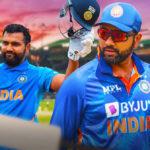 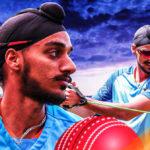 Among other suggestions that Brett Lee gave to Arshdeep Singh was to not focus on bowling too fast. Instead, he asked him to aim for a good line and length and movement on the ball because it would allow him to trouble more batters in all formats of the sport.

“We also often hear about fast bowlers trying to bowl too fast. Don’t be obsessed with bowling at 150 kph ball every time. On one hand, I would always say bowl as quick but you also ought to bowl that right line and length. We talk about bowlers trying to bowl too fast, they lose their shape, rhythm and seam position. Make sure you work on optimizing what is your best speed and work on your execution,” Brett Lee explained.

“It will come from practice and bowling line and length. Can you bowl fast and have a good line and length? Of course, but don’t try to bowl every ball at 160. That would be the best way for Arshdeep. At the same time, don’t be bowling all slower balls every single time. Work on containing that speed but sometimes take 5 kph off and hit that line and length. Get that wicket. That is my advice to you,” Brett Lee concluded.

Arshdeep Singh is currently in New Zealand where he is participating in a three-match ODI series with the Men in Blue. The Shikhar Dhawan-led side at present trail the hosts 1-0 after having lost the first match in Auckland. The second game was called off on Sunday. India though would have the chance to equal the scores in the third ODI which would be played in Christchurch.