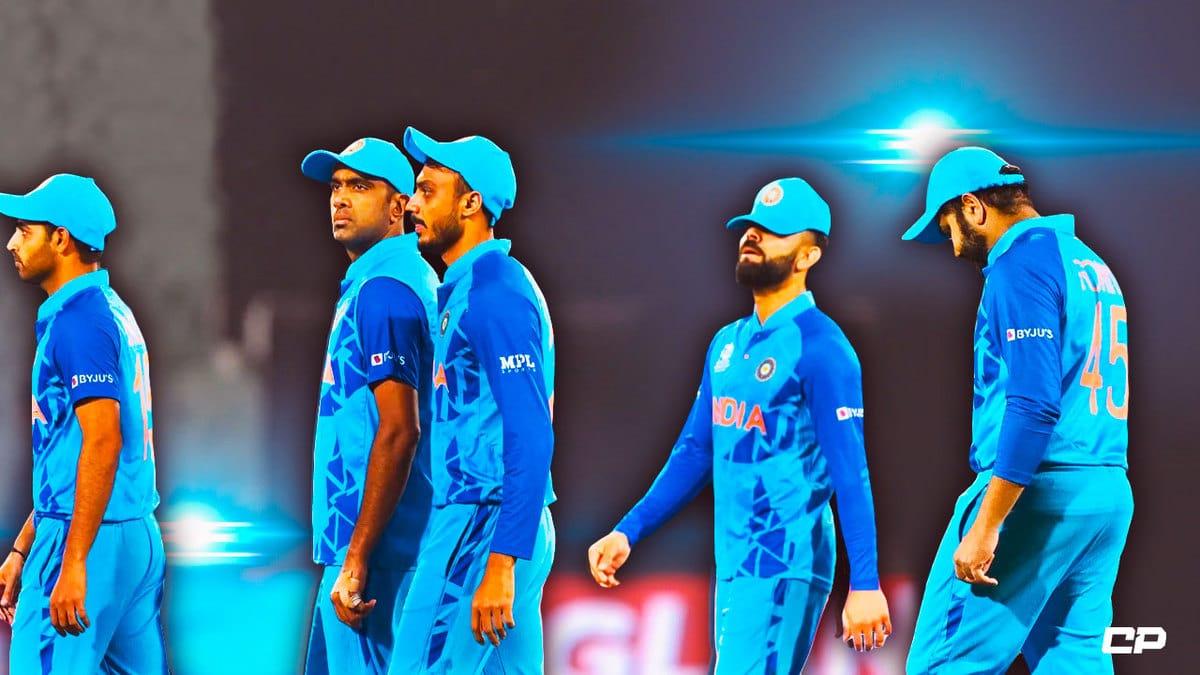 Team India suffered a humiliating 10-wicket loss to England in the T20 World Cup semifinals at the Adelaide Oval on Thursday, ending their dream of winning their second-ever ICC competition in the 20-over format. India last lifted the trophy in 2007 when the event was held for the first time in South Africa.

However, it wasn’t their defeat that upset the fans, but the manner of India’s loss shocked them. Batting first Rohit Sharma and his boys put up a good total of 168/6 on the board, thanks to Virat Kohli’s 50 off 40 balls and Hardik Pandya’s explosive knock of 63 that came in only 33 deliveries.

In reply, England’s openers took the Indian bowlers to the cleaners, eventually smacking scintillating half-centuries to secure an astonishing 10-wicket win at the Adelaide Oval. Alex Hales and Jos Buttler remained not out on 86 and 80 respectively to secure their side’s place in Sunday’s T20 World Cup final against Pakistan in Melbourne.

The final between Pakistan and England will be a repeat of the 1992 ODI World Cup title clash when the Asian side beat the Englishmen to claim their only 50-over World Cup trophy.

It was India’s fourth consecutive defeat in a World Cup semifinal following their losses to Australia in 2015, West Indies in 2016, and New Zealand in 2019.

India’s shocking loss also riled their fans, who took to Twitter to vent their anger.

Immediately after India’s defeat “chokers” started trending on the social network with many supporters of the Men in Blue blasted skipper Rohit Sharma, head coach Rahul Dravid and other members of the team who didn’t perform to their expectations.

Nothing hurts more than an India loss, that too in Knockouts…This wound not going to heal!

Absolutely We are the biggest Chokers in Knockouts 💔

Time for Few players to take retirement and make way for youngsters!#T20WorldCup

#captaincy was never a problem.. #chokers#teamindiapic.twitter.com/4uMuRQHxiM

*Indian fans to team India after choking in yet another knockout match.#INDvsENG#TeamIndia#chokers#ICCWorldCup2022pic.twitter.com/U39tnsfCMX

ICT after reaching the knockouts! #INDvsENG#BCCI#chokerspic.twitter.com/MHN8K3yyC0 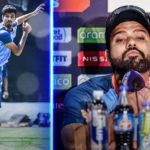 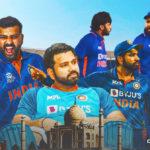 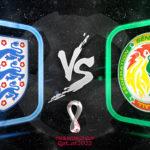 Reacting to India’s latest defeat, the legendary Sunil Gavaskar hit out at the side’s batters, whom he blamed for underperforming in a big game.

“I just think India seem to freeze in these knockout games… particularly with the batting and it is the batting which has been the strength of the Indian team,” Sunil Gavaskar told Star Sports.

“In the semifinals, the batting has not been as good as it should be. Obviously, at this stage, you are going to get much better bowling attacks than maybe the group stages and that’s understandable. But the batting really hasn’t got the runs that the bowlers can defend,” Sunil Gavaskar said.

“It’s pretty disappointing how we turned up today. I thought we still batted pretty well at the back end to get to that score, but we were not good enough with the ball. It was definitely not a wicket where a team can come and chase it down in 16 overs. With the ball we didn’t turn up today,” Rohit Sharma said after the match.

“When it comes to knockout stages, it’s all about handling the pressure. Depends on the individual as well. You can’t teach anyone to handle pressure. When these guys play the playoffs in the IPL and all that, those are high-pressure games, and they’re able to handle it. The way we started with the ball was not ideal. We were a little nervy, but you have to give credit to the openers as well. They played really well,” he added.

“When Bhuvi bowled the first over it swung today, but not from the right areas. We wanted to keep it tight, not give room, because square of the wicket was an area, we were aware of – that’s where the runs came today. If we keep it tight and the batsman still score runs, we’ll take it. But we didn’t do that today. In the game against Bangladesh, it was tricky as well, but I thought we held our nerve that day, executed well,” the India captain pointed out.

On the other hand, Ex-India spinner Harbhajan Singh criticized their batting approach in the T20 World Cup.

“India batted like ODI in first 10-12 overs like they still had 40 more overs to play. India should learn this format from England. They played like champions. It is very disappointing to see India’s approach throughout the tournament where they did not look like they would score more than 35 runs,” Harbhajan Singh said in a conversation with India Today.

“I don’t know what are the reasons that a champion bowler (Yuzvendra Chahal) is not in the team. He must have done something to someone that he is not getting a game. With his credentials he should have been your first choice spinner,” the legendary tweaker who has 417 wickets to his name in Test cricket pondered.