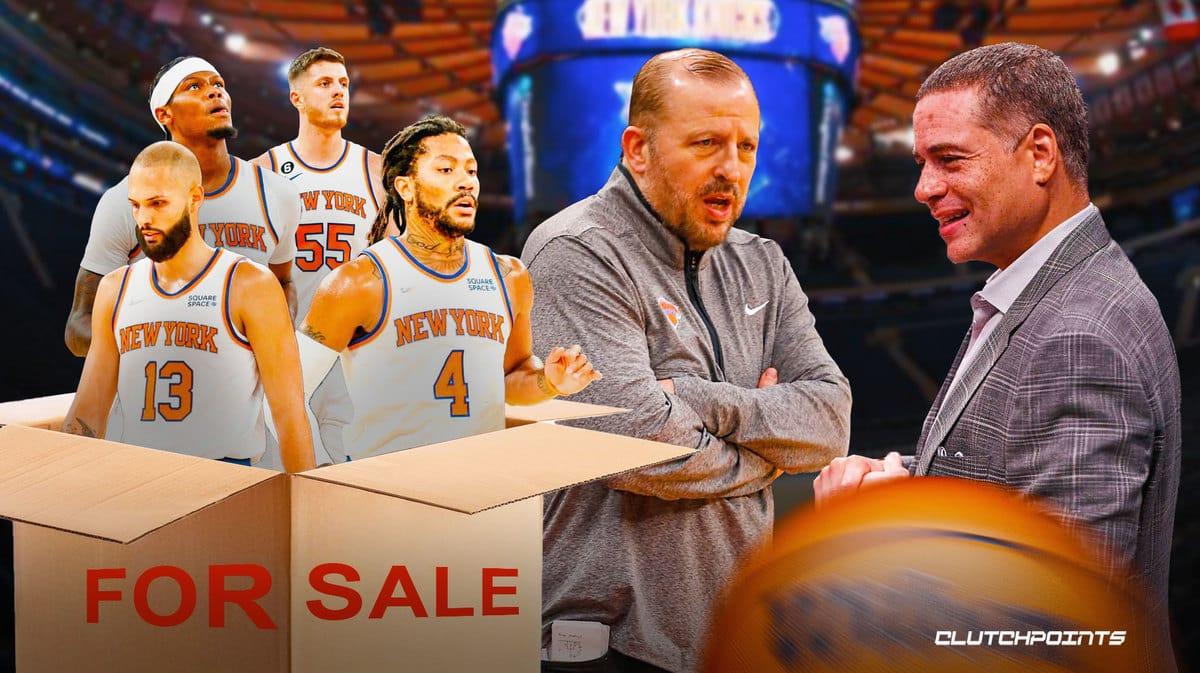 4 players Knicks must move ahead of 2023 NBA trade deadline

The New York Knicks, despite their Monday night loss against the Toronto Raptors, are currently in the middle of a solid, bounce back campaign built mostly off of their torrid stretch to begin December. The addition of Jalen Brunson has been immense, and Julius Randle is even posting comparable numbers to that of his All-Star […] 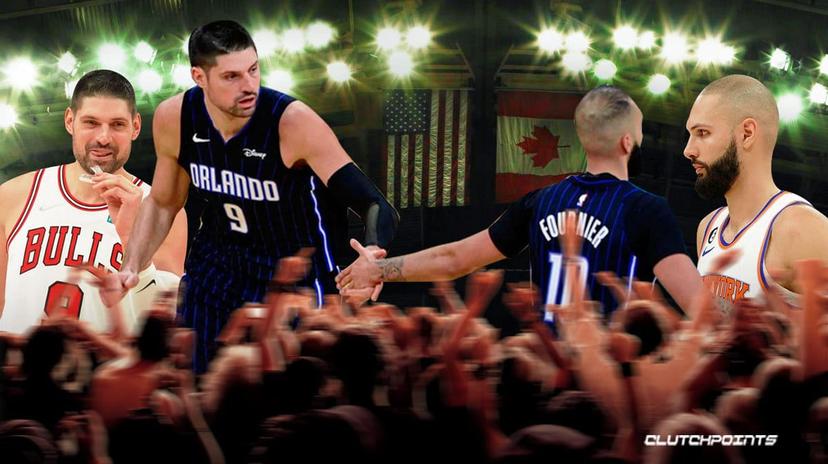 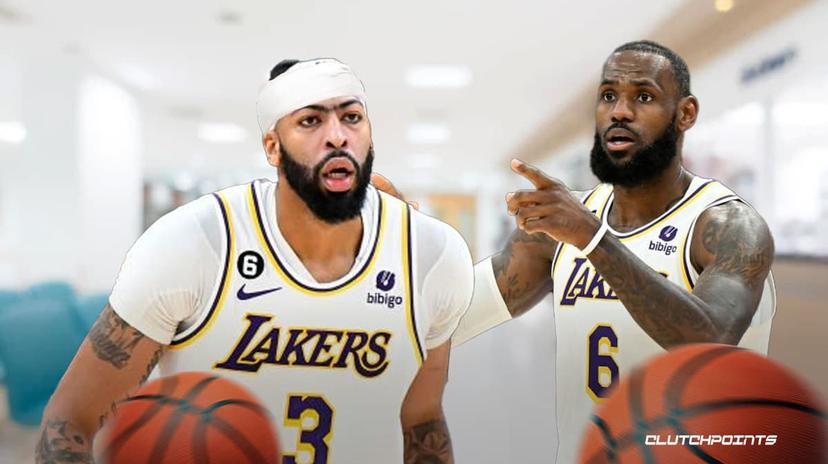 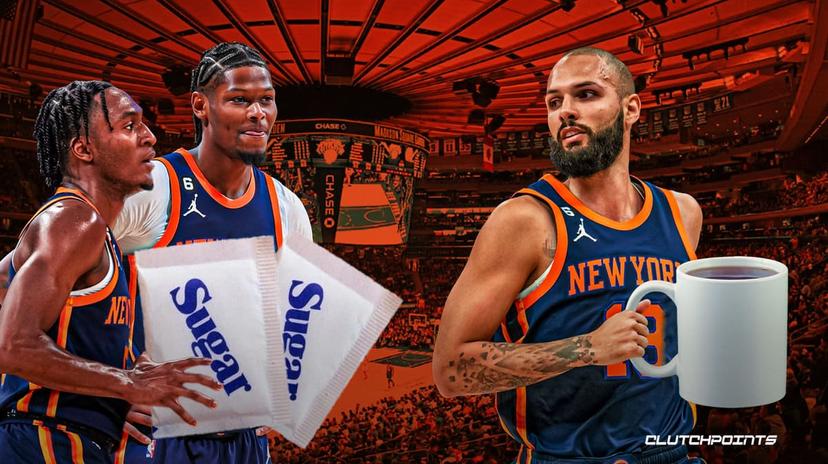 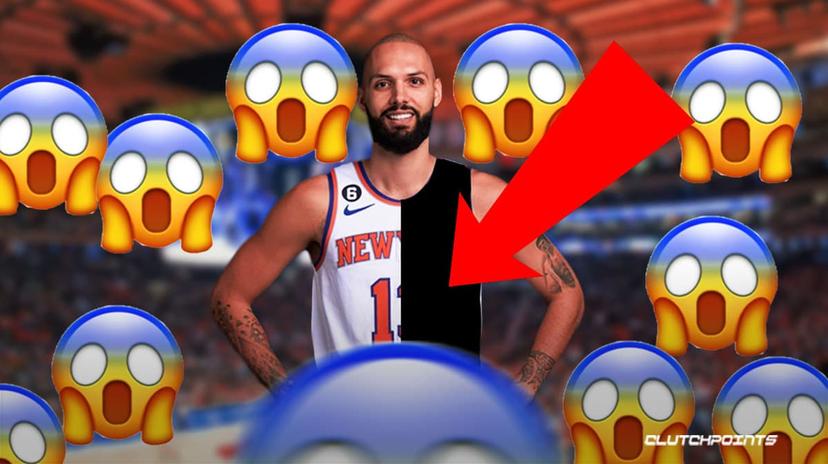 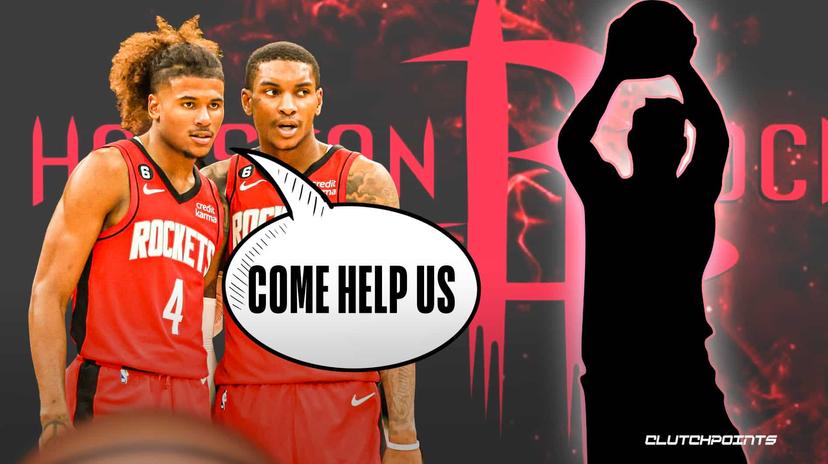 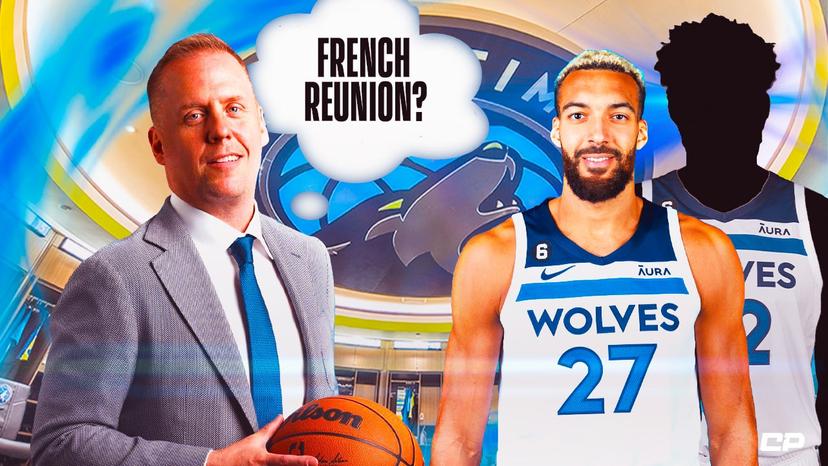 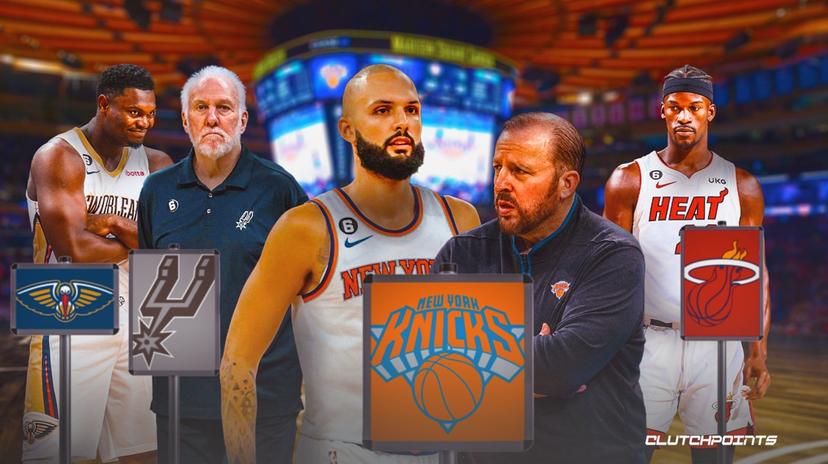 Rumor: What Knicks will NOT do to trade Evan Fournier 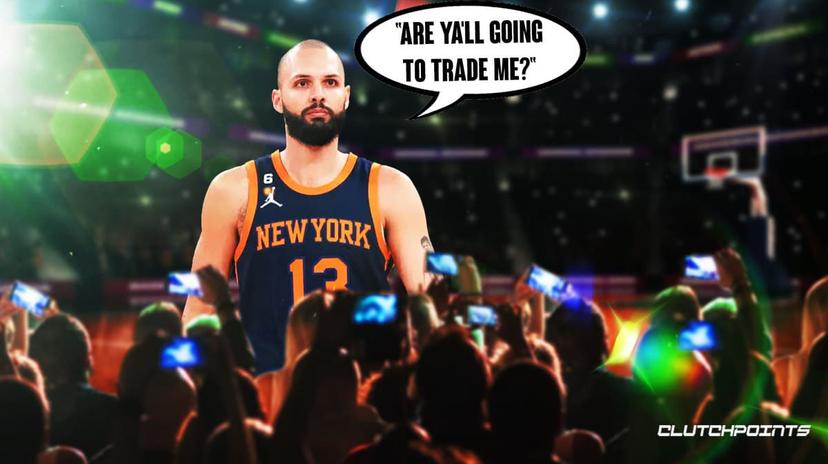 Evan Fournier gets vocal on Tom Thibodeau and recent DNP 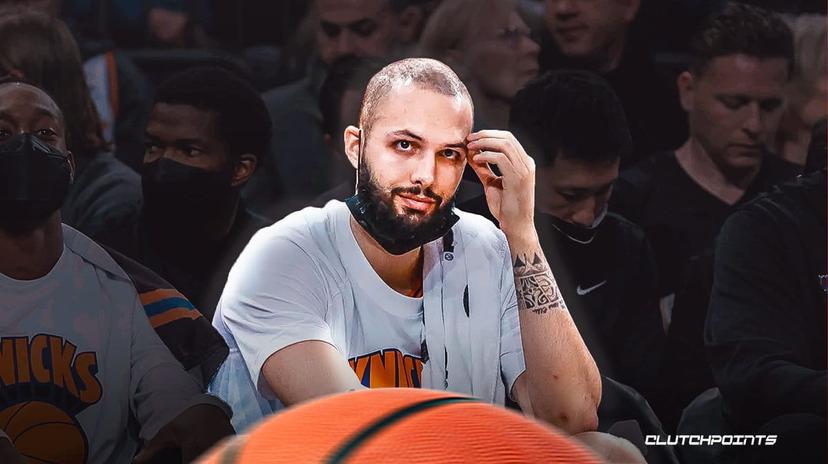 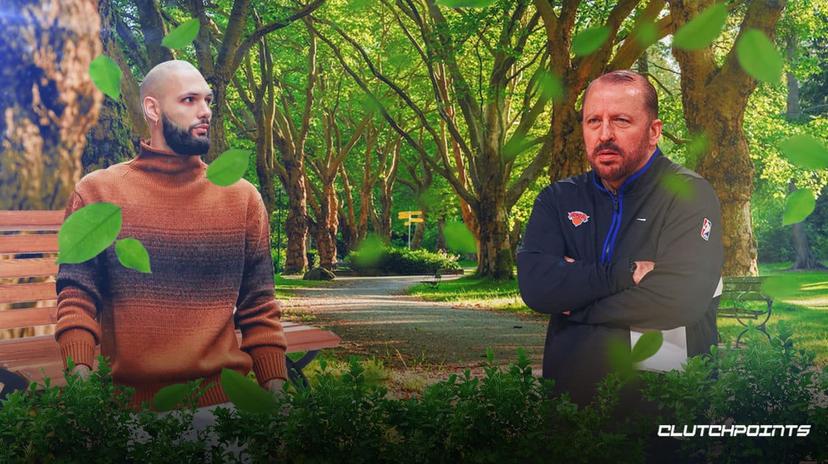 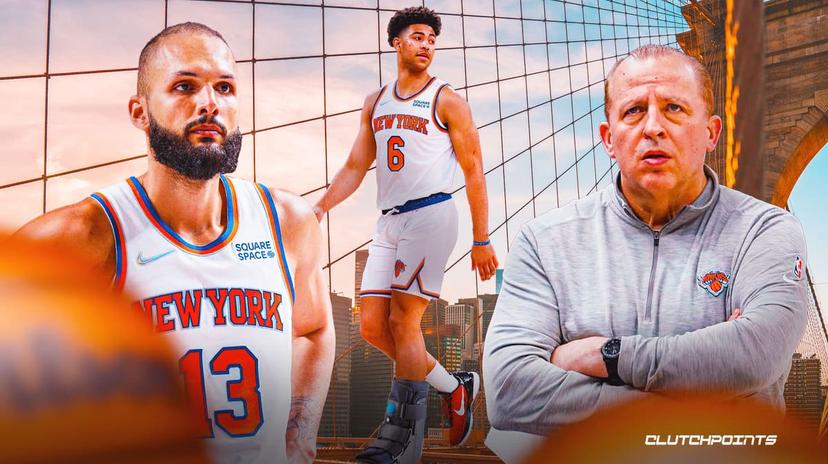 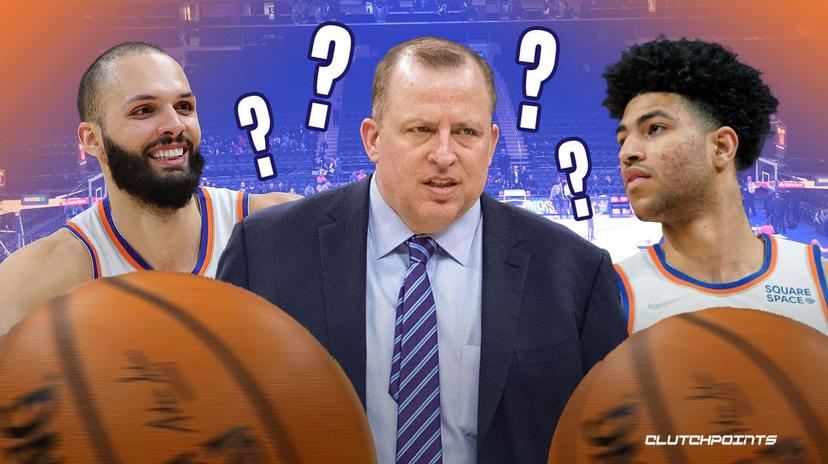 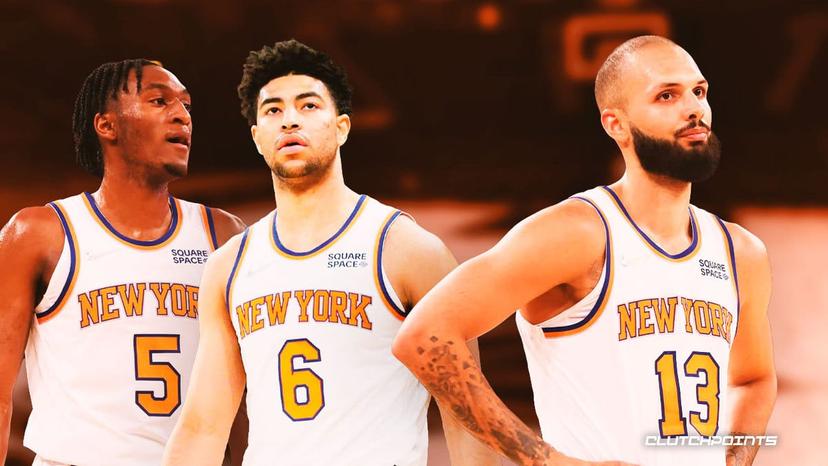 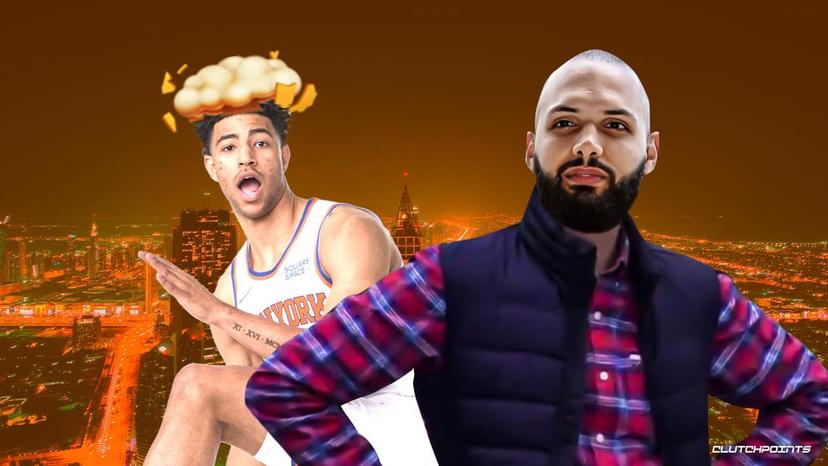 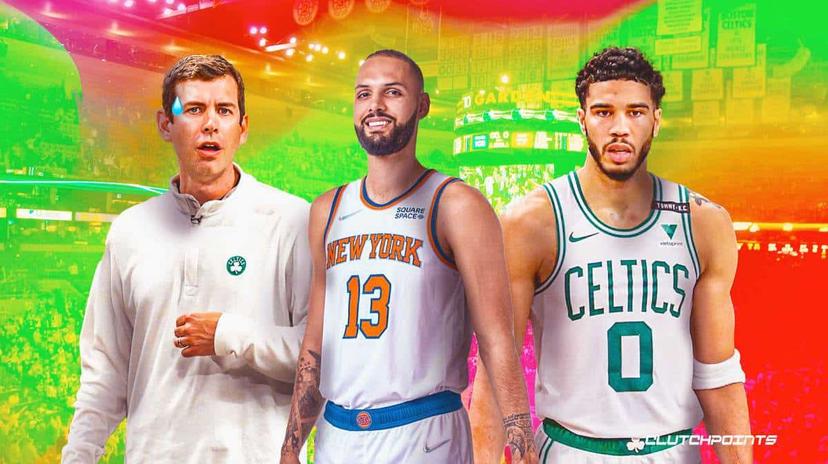 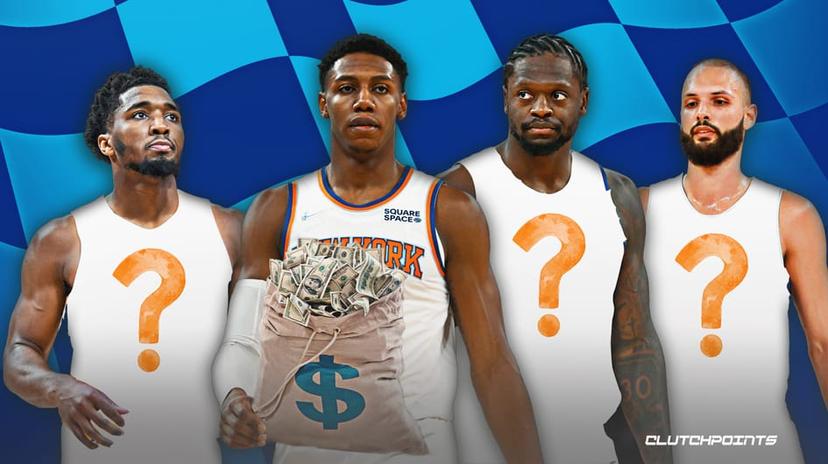 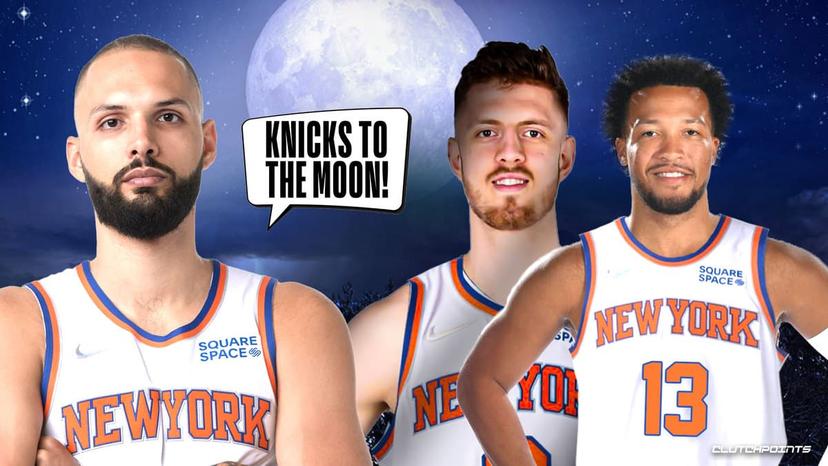 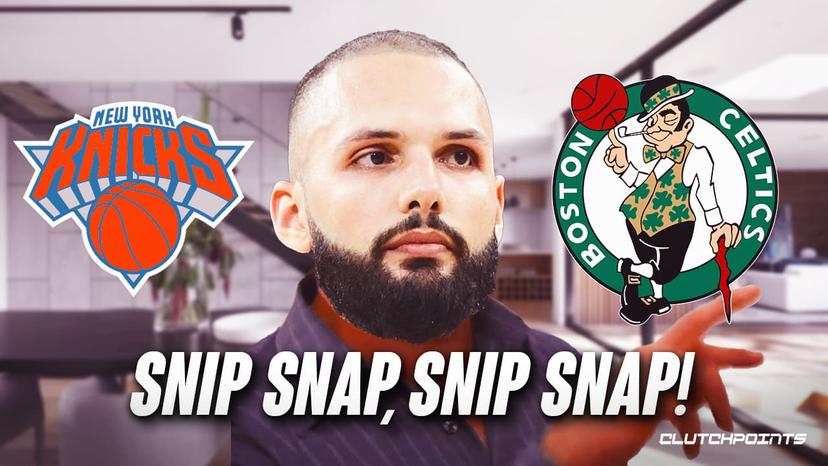 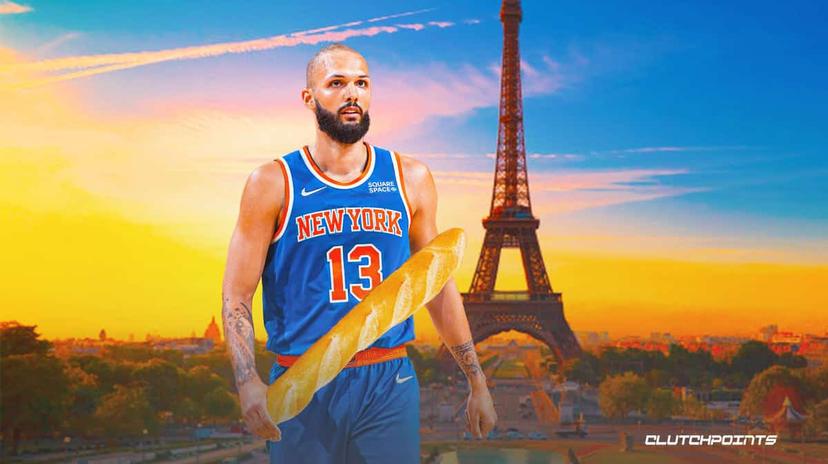 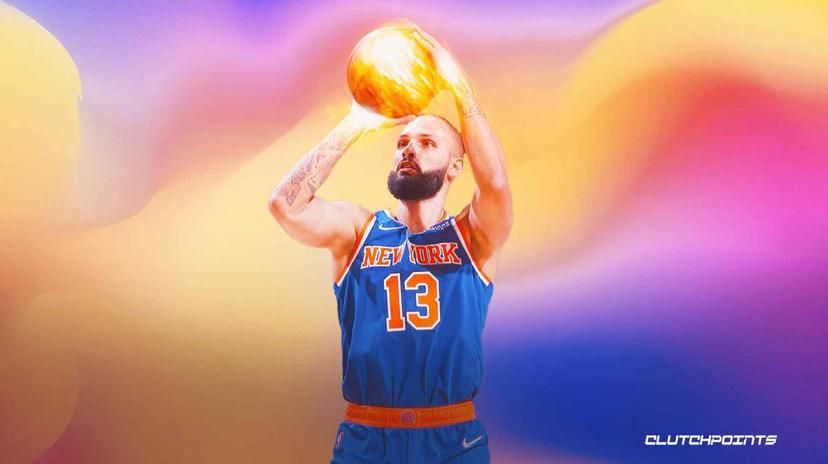