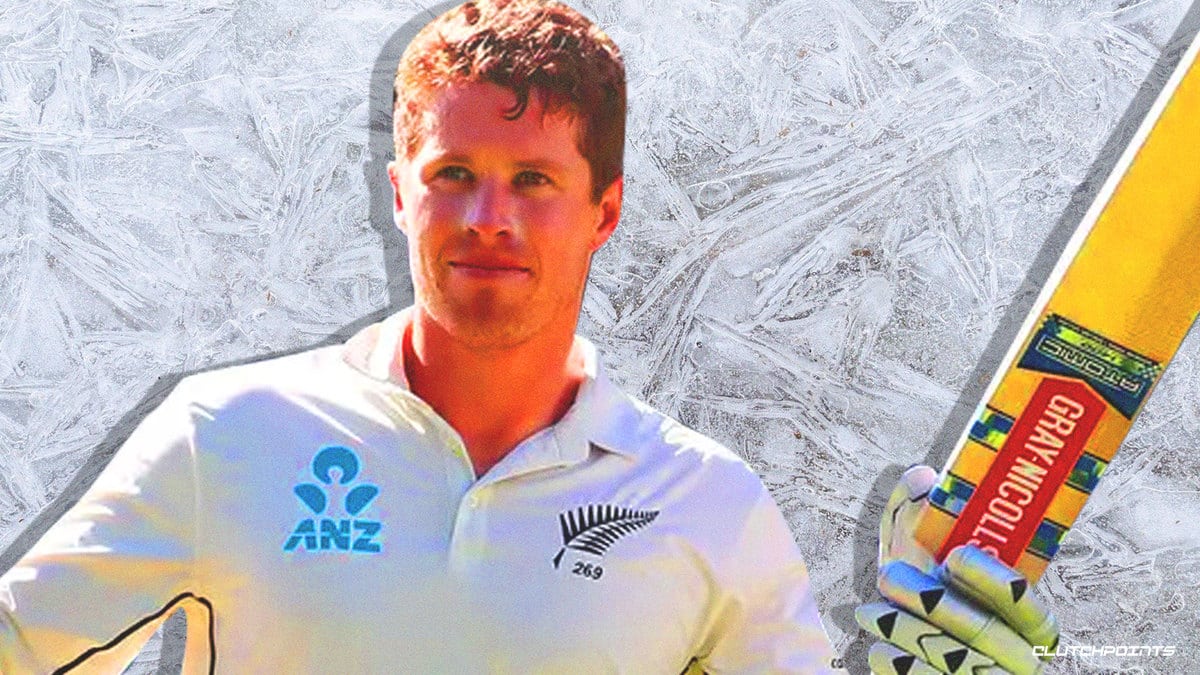 In the first Test match between NZ vs SA, New Zealand won the toss and opted to bowl first, inviting visitors for batting at Christchurch. After the collapse of South Africa’s batting in the first inning with a total of just 95. Matt Henry demolished the batting line-up of SA with an impressive spell of 15-7-23-7. Henry dismissed 3 top-order batsmen out of the top 4. Zubayr Hamza was the top scorer for SA with 25 runs.

In response to SA’s 95, Kiwi batsman Henry Nicholls made a brilliant 105, and wicketkeeper Tom Blundell fell short of his 3rd Test century by just 4 runs and made 96. Nicholls was dropped twice. First at 4 and second at 25. This makes a total of 7 dropped catches by the visitors! A fiery cameo of 45(42) by Grandhome came in handy. Matt Henry became the first number 11 batsman to score a Test 50 by scoring not-out 58 runs. These combined efforts of batsmen allowed Kiwis to put up a total of 482 runs! All the SA bowlers were expensive with the ball. 3 bowlers conceded 100 or more runs! The most economical bowler was Jansen with economy rate of 3.21 and taking 3 wickets!

Day-2 of the first test ended painfully for the visitors as both the openers, Erwee and Elger went for ducks. Southee taking 2 and Henry 1, SA stands at the total of 34/3 and 3 more days of play remaining. SA is trailing by 353 runs and they must score more than 353 runs to avoid early defeat.

Russie van der Dussen and Temba Bavuma are at the crease, batting at 9* and 22* respectively. Tough task for them to avoid defeat by an inning’s margin when unstoppable Henry and Southee are in the attack with the new ball. It is very likely that tomorrow’s day will be the last day of the first test and NZ will be ahead in the series with a 1-0 lead. 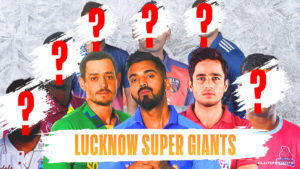