This Is Why Punjab Can Easily Win, Buvi or Pooran as Captain of Hyderabad?: SRH vs PBKS, IPL 2022 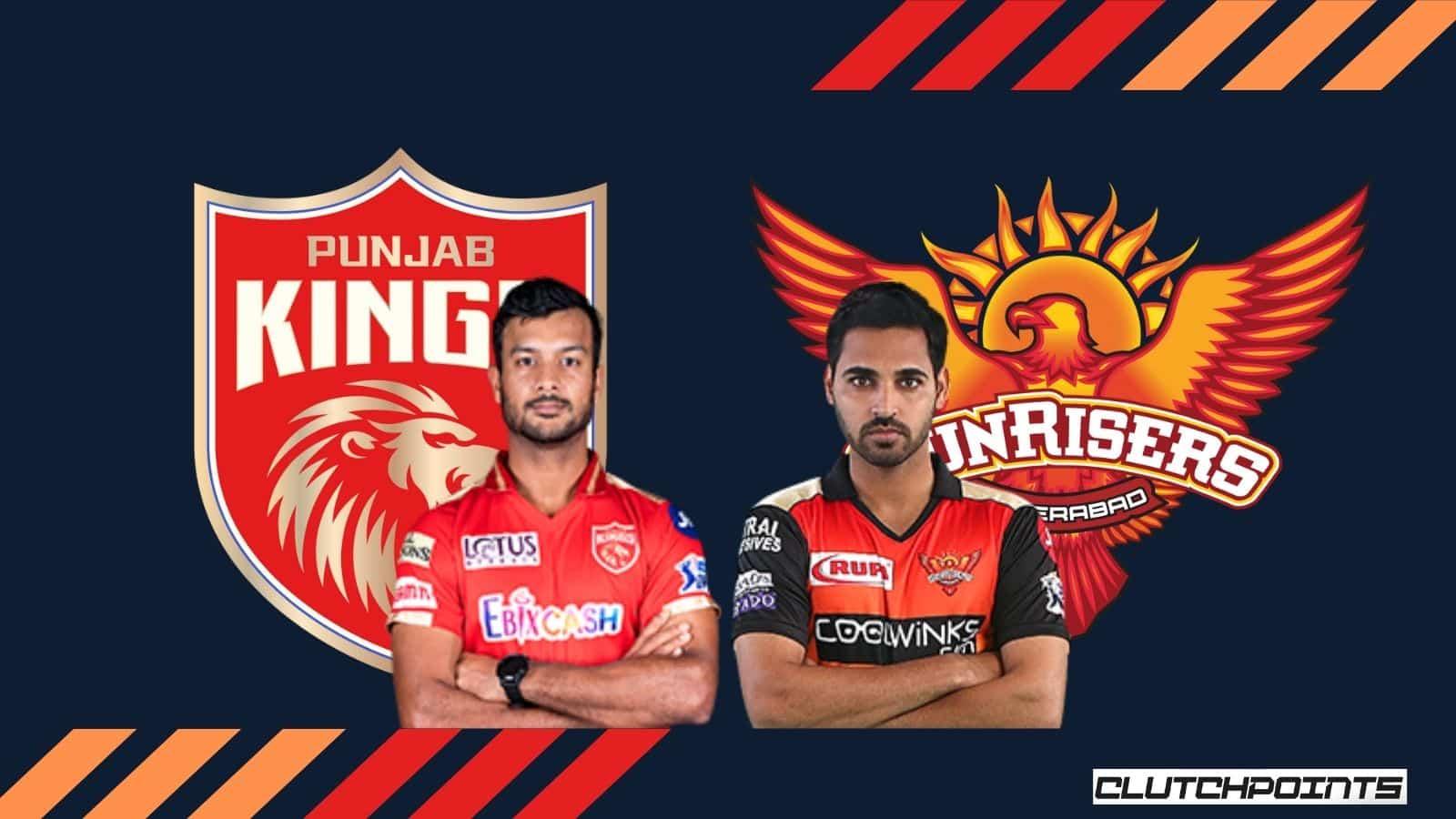 SRH vs PBKS, Wankhede Stadium. Both the teams are out of the playoff equations. Sunrisers Hyderabad will be playing without Kane Williamson. Bhuvi is likely to lead the SRH team for this game, but Nicholas Pooran is also an option. Punjab Kings have been mostly misfired with their batting and bowling in the IPL 2022. Both the teams look unbalanced on paper, but SRH has a very poor winning percentage at Wankhede.

Rahul Tripathi and Umran Malik are the only good thing SRH has gained this season. The team management pushing Kane Williamson to open the batting was a terrible strategy. Now that he is out of the tournament, fans fear that his fate will be similar to David Warner. In other words, we will not see Kane Williamson in the orange jersey again.

If we compare the two probable teams of SRH and PBKS, the latter looks stronger. The reason is good venue stats and good head-to-head matchups.

Kagiso Rabada and Arshdeep Singh have performed very economically in the death overs. PBKS is one of the teams with the fewest sixes conceded in the last four overs. In contrast, SRH has hit the lowest sixes in the same slot of overs.

SRH has managed to win only one game at Wankhede out of nine! Both the teams have lost more games than they won at this venue, but PBKS has better experience winning the games at Wankhede.

Both teams will be looking to finish at number five position for no apparent reason but to keep morale slightly high.

PBKS couldn’t pick up the firey pace of Umran Malik and posted a low total of 150 to chase. Four out of the top five batters scored 30+ and ended up victorious.

A few changes are expected, as this is the last league match for PBKS. Benny Howell and Ishan Porel are likely to come in for Bhanuka Rajapaksa and Rishi Dhawan.

Kane Williamson has left the IPL due to the birth of his child. Glenn Phillips is likely to replace him. Bhuvneshwar Kumar is most likely to captain the team, but Nicholas Pooran is also an option for the captainship. 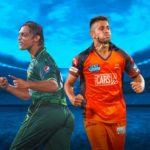 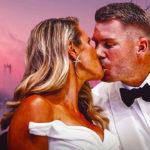 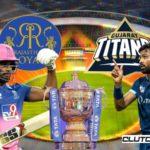