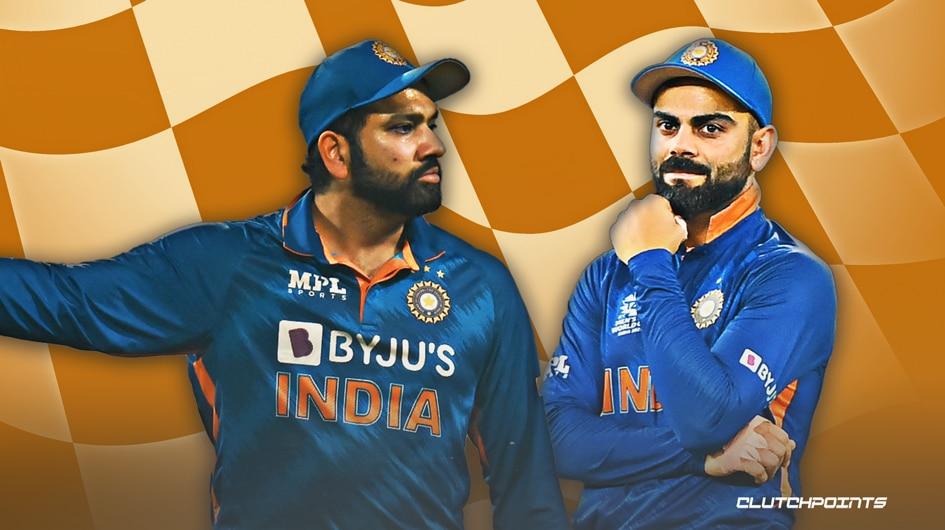 The hashtag “ArrestKohli” trended big on Twitter during the weekend after a man, reportedly a Virat Kohli fan was arrested for allegedly murdering his friend who was a Rohit Sharma supporter after a violent fight in Tamil Nadu. The incident took place in Poyyur village of Ariyalur district in the southern Indian state where a man named S Dharmaraj allegedly killed P Vignesh after having a drunken brawl over who among Rohit Sharma and Virat Kohli was a better cricketer.

“Both had consumed liquor. As per the initial investigation, Vignesh was supporting Mumbai Indians in the Indian Premier League (IPL) while Dharmaraj was a Royal Challengers Bangalore (RCB) supporter,” the district’s police said in a statement.

“During the course of their debate, Vignesh had allegedly mocked RCB and Virat Kohli. Vignesh had the habit of body shaming Dharmaraj, who was a stammerer. On that day he had made some remarks comparing the RCB team to the speaking difficulty of Dharmaraj. This infuriated Dharmaraj who attacked Vignesh with a bottle and later hit him with a cricket bat on the head. Dharmaraj soon fled the spot,” the police added.

However, netizens were not at all happy with Rohit Sharma’s admirers for making the hashtag “#ArrestKohli” trend on social media because Virat Kohli had no role in instigating the murder.

Several Virat Kohli fans were left fuming with the ArrestKohli trend on the microblogging site and posted their strong reaction to it.

#ArrestKohli
All Rohit fans are shameless bcuz .why are you trending this trend huh?
It's not done by kohli himself.know you limits and fck up pic.twitter.com/8ATZhqXCj2pic.twitter.com/rtQPR5cNrU

Rohitian,Why can't you do negative trend for @kamaalrkhan 🐷 who committed billions of crimes,destroyed career of many
You are defaming #ViratKohli𓃵 💔who is pride of India, by doing #ArrestKohli trend just because of an illiterate fan!! pic.twitter.com/oYz7zw81s9

Those who are trending this chutiyapa #ArrestKohlipic.twitter.com/767pCARaST

For People Who Wants To #ArrestKohli Here it is for You.
Please Gain Some Knowledge. pic.twitter.com/MJkGuBefQT

Looks like Virat Kohli got arrested for real #ArrestKohlipic.twitter.com/ooVYJN1EbH

It is pertinent to note that Virat Kohli is currently in Australia with Rohit Sharma and his other teammates preparing for their opening clash against Pakistan in the T20 World Cup on October 23.

Last month, Virat Kohli made his return to form with a bang, smashing his maiden T2OI hundred against Afghanistan in the Asia Cup in the UAE. It was his first hundred in international cricket in over a thousand days.

With Virat Kohli back among the runs, legendary South African all-rounder Jacques Kallis backed him to play an important role in India’s T20 World Cup campaign Down Under. 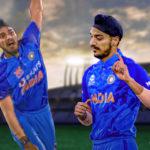 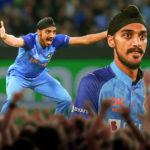 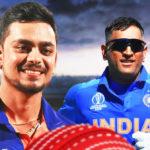 The Men in Blue haven’t won the biggest T20I tournament in the world since 2007 and are looking to end their 15-year drought in the competition in Australia.

“Kohli has been playing international cricket for a long time, so he has enough experience. The drop and rise in form is part of the game and I think he will play a key role and leave his impact in the T20 World Cup,” Jacques Kallis told Dainik Jagran in an interview.

Meanwhile, New Zealand all-rounder Corey Anderson, who has played under both Virat Kohli and Rohit Sharma at Royal Challengers Bangalore and Mumbai Indians respectively in the Indian Premier League, compared their captaincy.

While he found that Virat Kohli was a more instinctive captain who took decisions based on situations on the field, Rohit Sharma came out much more prepared because he was deeply involved in meetings held in the boardroom.

“They’ve probably got slightly different ways of doing it. I think Virat is more on the field, he kind of sees things as they are and then goes by that. Rohit’s kind of involved in a lot of those meetings, and I think he reads the game very, very well. I think he’s sort of just very proactive around how he does things. He kind of backs himself and because I said he’s proactive, he’ll make an opportunity and he’ll go with it. Whether it works or not, it’s a different question, he backs it and backs his bowlers to go and do it as well. We’ve seen with the Mumbai Indians team how well he’s led that team over many, many years,” Corey Anderson said in an interaction with News 18.

“He’s had some very, very good players in those positions to be able to rely on as well. And I think sometimes the captaincy can come down to that as well, the personnel you’ve got. And if you’ve got bankers like they did had Hardik and they have Bumrah obviously and things like that, it makes it a little bit easier to be able to kind of go back to those guys, stick to a plan and know that they’re probably gonna deliver more odds and not,” the former New Zealand cricketer added.

“Virat probably had a little bit of fluctuation between personnel with Bangalore and things like that. It makes it probably a little bit harder to have. It’s a consistent plan to go to as well, but I think they’re very good captains in their own,” Corey Anderson elaborated.

“But obviously I played a little bit more under Rohit, so I got to probably see him a little bit more and see how he worked as well. So yeah, I think they’re both very good captains,” Corey Anderson concluded.