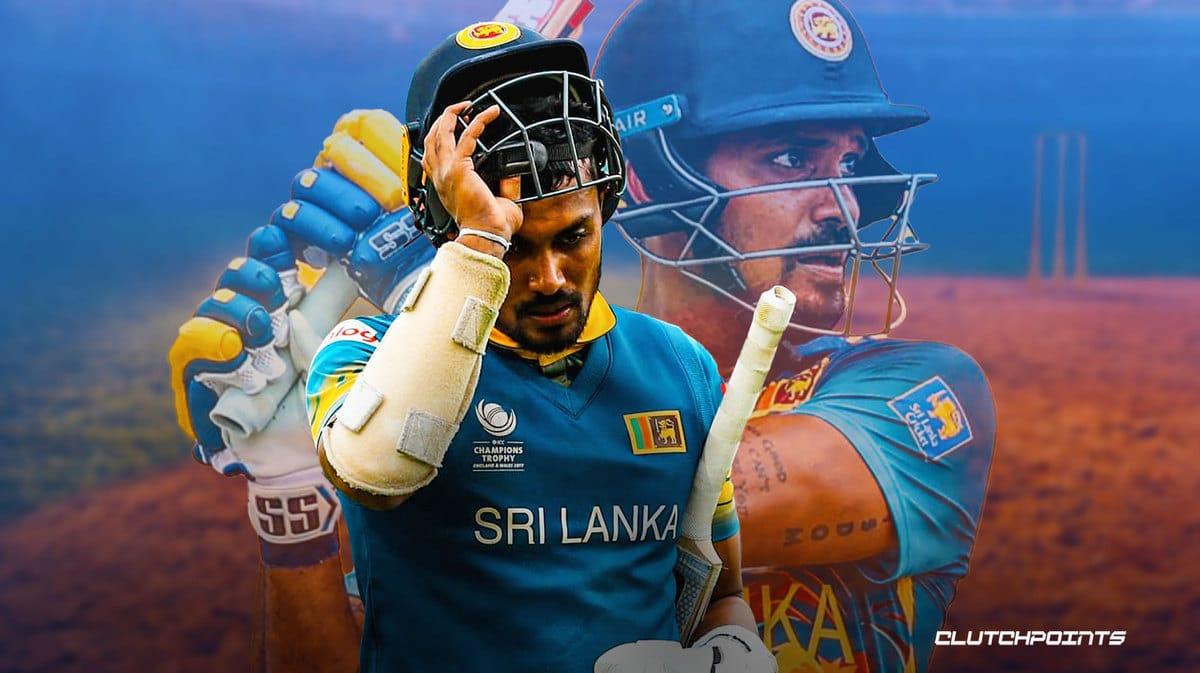 Sri Lanka cricket star Danushka Gunathilaka was arrested on sexual assault charges in Sydney on Sunday. According to a statement by the New South Wales police, who didn’t name the player, a Sri Lankan national raped an Australian citizen earlier this week, and following an investigation, he was arrested from his hotel today.

But the identity of the cricketer in question was revealed by several media outlets. News agency PTI even spoke with the team’s officials who confirmed that the player involved in the shameful act was indeed Danushka Gunathilaka.

Immediately after it became clear that Danushka Gunathilaka has been charged with sexual assault, he became one of the top trends on Twitter with netizens slamming him for his alleged actions.

While some dubbed him a “serial rapist, others said that he has brought “shame” to the gentlemen’s game.

He was also arrested & suspended on similar charges in 2018 but was released eventually. Serial rapist ?#Danushka#Danushkagunathilaka#T20WorldCup#SrilankaCricketpic.twitter.com/c4nz7Gt2sk

What a shame #DanushkaGunathilaka !!

@daniel86cricket#DanushkaGunathilaka mentally same person like U has been arrested, this kind of players are shame to the professional game.
Pay gratitude towards Australian's for their welcome don't pour the lust as a return. Be a guest behave like a guest#ICCT20WorldCup2022

Discipline, ethics and moral over talent any day. Everyone who represents the country, remember ONE thing, you represent US as a NATION. If you fail, all of us fail. If you win, we put our collars up and walk as a proud nation. @aruni_t@OfficialSLC@Sanath07#DanushkaGunathilaka

“The woman met with the man after communicating with him for a number of days via an online dating application; it’s alleged he then sexually assaulted her on the evening of Wednesday 2 November 2022. As part of ongoing investigations, a crime scene examination was undertaken by specialist police at an address in Rose Bay yesterday,” the police added.

“Following further inquiries, a 31-year-old man was arrested at a hotel on Sussex Street, Sydney, shortly before 1 am today (Sunday 6 November 2022). He was taken to Sydney City Police Station and charged with four counts of sexual intercourse without consent. The Sri Lankan national was refused bail to appear at Parramatta Bail Court via AVL today,” the cops stated.

Subsequently, the news of his arrest was confirmed by Sri Lanka Cricket (SLC), the country’s governing body for the sport. 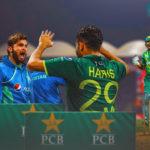 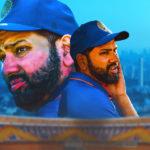 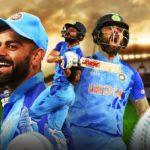 “Sri Lanka Cricket confirms that it was notified by the ICC that player Danushka Gunathilaka has been arrested on the allegations of sexual assault of a woman in Sydney, and Mr. Gunathilaka is due to appear in court tomorrow (7 November 2022),” the SLC statement said. “SLC will closely monitor the proceedings in court and, in consultation with the ICC, will expeditiously initiate a thorough inquiry into the matter and take stern action against the player if found guilty.”

Sri Lanka was knocked out of the T20 World Cup following their 4-wicket defeat to England on Saturday.

Sri Lanka’s ouster from the tournament came as a surprise to many, considering they won the Asia Cup in September and were expected to do well Down Under. But the islanders never got going as a unit in the competition and were comfortably beaten by Australia, New Zealand, and England in Group 1.

Sri Lanka’s failure to qualify for the semifinals left their captain Dasun Shanaka completely disappointed and insisted that his team need to find talented youngsters if they wish to do well in the next World Cup.

“It was an amazing fight but still we could have done better in the batting part. Even the English batters struggled in the latter part. The first 10 overs set the momentum. We didn’t play according to the wicket. We gave a good fight in the last 10 overs. In the Powerplay, we didn’t bowl well. They played well in the Powerplay so credit to Alex Hales and Buttler. We played good cricket in patches but we started with a few injuries so it cost us a good tournament. If the injuries were not there, we could have done better because our main fast bowlers who played the Asia Cup, they got injured. Especially the batting part, in patches we batted well. When we go home, we have to certainly polish up the areas where we didn’t do well. [On Hasaranga] He’s been outstanding throughout and Theekshana, they both are doing the job for us. The thing is the other bowlers. Today Lahiru Kumara and Kasun Rajitha bowled well in the latter part and Dhananjaya de Silva but still there are other areas to improve. Power-hitting is a key area that we make sure when we come to the next World Cup, we have to get that power from somewhere and look for new talents. Catching has been a problem in this tournament, but in the last year we have been outstanding so we have to polish that as well. I must thank the colorful and wonderful spectators who have been supporting throughout this World Cup. Everywhere we go, they follow us. The supporters back home, I must thank them as well so a big cheer for them,” Dasun Shanaka said after Sri Lanka’s loss to England.