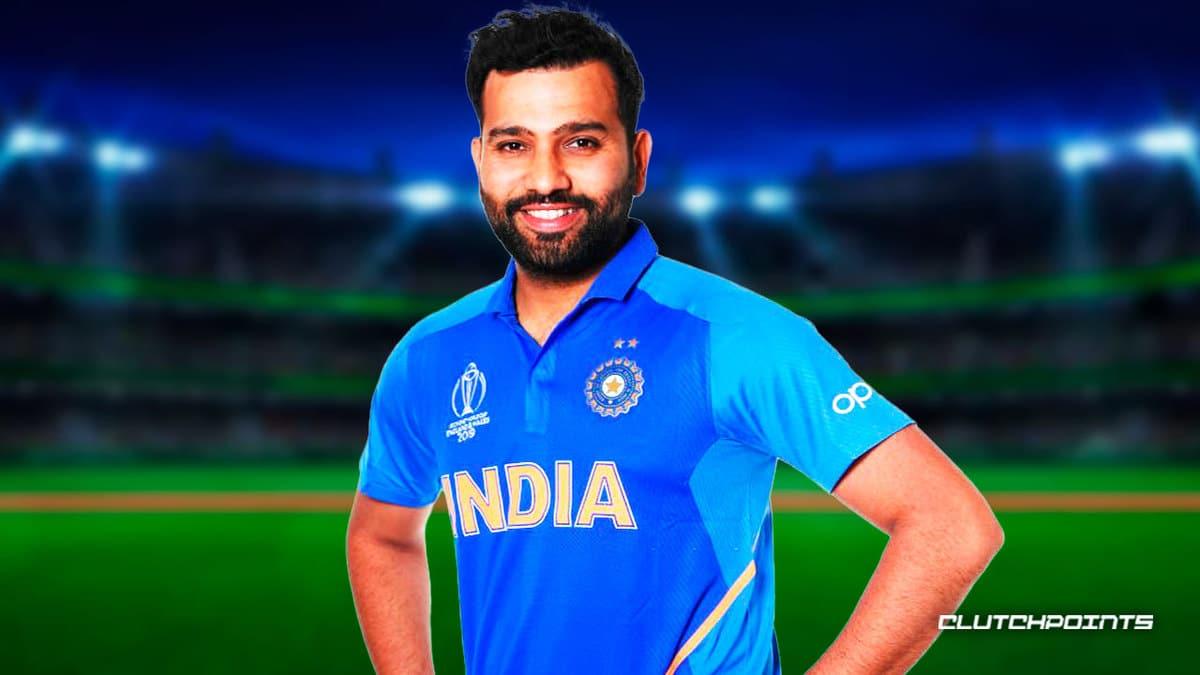 Rohit Sharma continued his impressive run as India captain as the Nagpur-born superstar led the Men in Blue to another series triumph in T20Is on Saturday. Notably, since being appointed Team India skipper earlier this year, Rohit Sharma hasn’t lost a bilateral T20I series against any opposition. Rohit Sharma and his boys were clinical in all the departments of the game in the fourth match in Florida. The Indians romped to a 59-run victory to take an unassailable 3-1 lead in the T20I series. The fifth and the final game between the two sides will be played on Sunday.

The Indians were asked to bat in the fourth T20I at the Central Broward Regional Park Stadium Turf Ground in Lauderhill and put up a solid total of 191/5, courtesy of Rohit Sharma’s 33 off 16 deliveries and Rishabh Pant’s 44 off 31 balls.

In reply, Nicholas Pooran and company were bowled out for 132 with Avesh Khan rattling their top order as he picked up the wickets of Brandon King and Devon Thomas before finishing with excellent figures of 2/17 in his four overs.

However, left-arm seamer Arshdeep Singh was the pick of the Indian bowlers as he took 3 wickets for 12 runs in 3.1 overs to complete what was a dominant display from Rohit Sharma and his team in Lauderhill.

Immediately after the win, members of the Indian cricket team were seen in a joyous mood with Rohit Sharma leading the celebrations. The India captain not only hugged his teammates but also joined the fans inside the stadium to savor the moment with them.

His adorable gesture towards India’s supporters won hearts as he was clicked high-fiving them after the visitors clinched the series against the West Indies in the United States.

The Indian cricket team’s admirers were so happy to see Rohit Sharma at the barricades that some of them even fell on the sidelines while touching the 35-year-old cricket star’s hand.

While some called him “humble and down to earth”, others dubbed his gesture as “great”.

My only reason to watch cricket nowadays. My captain ✨🙌

Meanwhile, en route to his score of 33, Rohit Sharma went past Pakistan all-rounder Shahid Afridi on the list of highest six-hitters in international cricket.

During the weekend, Rohit Sharma smashed three sixes against the West Indies in the fourth T20I at the Central Broward Regional Park Stadium Turf Ground, in Lauderhill, Florida to take his tally of maximums to 477, thus surpassing Shahid Afridi’s count of 476 sixes across the three formats of the game – Tests, ODIs, and T20Is.

Rohit Sharma is now only behind West Indies legend Chris Gayle who tops the charts with 553 maximums to his name.

However, surpassing Shahid Afridi to become the second all-time six-hitter in international cricket is not the only milestone Rohit Sharma achieved in Lauderhill. 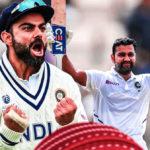 The legendary Sachin Tendulkar leads the table with a total of 34,357 runs across the three formats in international cricket while Rahul Dravid, the current India head coach is second on the list with more than 24,000 runs to his name.

Rohit Sharma was extremely happy with India’s performance in the match and praised his colleagues for putting up a combined effort on the field.

“I think it was pleasing how we played the game. The conditions were not easy but we got to a good score. A lot of thought went in on how we batted and it was pleasing to see. The pitch was quite slow which our bowlers used to their advantage,” the Indian captain said in the post-match presentation ceremony.

“I thought 190 was a good score, but with the kind of batting that WI have, no score is good. We played good cricket to get the win today. The batters were really smart and the bowlers bowled in pairs to get wickets. It put the brakes on their scoring,” he added.

Pacer Avesh Khan came in for special praise from Rohit Sharma for his fine spell upfront which never allowed West Indies to have any kind of momentum in their run chase. As the home team was pegged back with two early wickets from Avesh Khan, they never recovered from their poor start and ended up losing the contest by 59 runs. Avesh Khan was adjudged the Man of the Match for his heroics with the ball.

“We do understand Avesh’s talent. Anyone can have one or two bad games, but we want to keep his skills in mind. We want to give boys enough game time in the middle. He used the conditions and his height really well, which was great to see,” Rohit Sharma concluded.