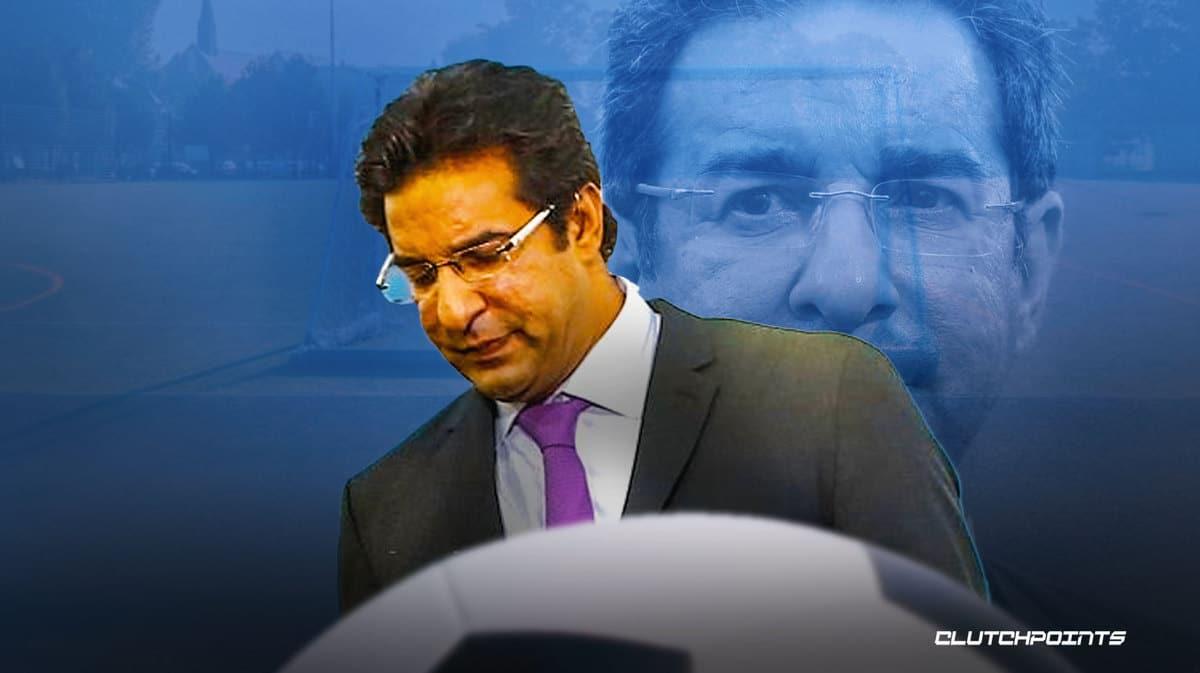 Pakistan legend Wasim Akram who created ripples in the world of cricket with his revelation of cocaine addiction last month has now provided further details on his difficult times after retirement.

In his recently released autobiography, Sultan: A Memoir, Wasim Akram disclosed he was forced to remain in rehab for over two and a half months in Pakistan against his will as authorities didn’t allow him to leave the rehab center.

“In England, somebody at a party said ‘you wanna try it?’ I was retired, I said ‘yeah’. Then one line became a gram. I came back to Pakistan. Nobody knew what it was but it was available. I realised, I couldn’t function without it, which means I couldn’t socialise without it. It got worse and worse. My kids were young. I was hurting my late wife a lot. We would have arguments. She said I need help. She said there’s a rehab, you can go there. I said alright I will go there for a month but they kept me there for two and a half months against my will. Apparently, that is illegal in the world but not in Pakistan. That didn’t help me. When I came out, a rebellion came into me. It’s my money, I stayed in that horrible place against my will,” Wasim Akram said in The Grade Cricketer podcast.

“In western movies, even in Australia you see rehabs have lovely big lawns, people give lectures, you go to gym. But I went to a place (in Pakistan) with a corridor and eight rooms, that’s it. It was very very tough. It was a horrible time,” he added.

“Then a tragedy happened, my wife passed away. I knew I was on the wrong path, I wanted to get out of it. I had two young boys. In Western culture, a dad is involved fifty-fifty (with the mother). You wake up in the morning, drop your child to the school, pick them up, and change clothes. In our culture, as a dad, we never do that. It’s the wife’s turn. Our job is to go out and raise funds. I was lost for two years. I never knew where I had to buy clothes for them. I didn’t know what they ate, I had to go to every class, and attend parent-teacher meetings. I had to be friendly with their friends’ parents. But I must say, every parent around my kids helped a lot.”

“Then I moved to Karachi as my in-laws were there, stayed at a one-room apartment, and found a new school for the kids. After three-four years, my current wife, whom I met in Melbourne, took over but those two or three years in between were very tough,” the Pakistan great added.

“My advice to the young generation is to choose your company carefully. If your company is like that then you are bound to go the wrong way and very few manage to come out of that path. Make sure your friends have a good work ethic.”

Incidentally, Wasim Akram is referred to as the “match-fixer” in his country. He made the shocking revelation in a recent interview with the Wide World of Sports.

“In Australia, England, West Indies and India, when they talk about the World XI, when they talk about the best bowler in the world, my name pops up but in Pakistan, this generation, this social media generation, they are the one who come down, every comment they send, they say, ‘oh, he is a match fixer’, not knowing what it was,” Wasim Akram said.

“I have passed that stage in my life where I have to worry about people,” he added.

The match-fixing allegations against Wasim Akram date back to the 1990s when his Pakistan teammate Ata-ur-Rehman accused him of offering money to put up a below-par performance in a game.

However, a committee formed by the Pakistan Cricket Board (PCB) to investigate Ata-ur-Rehman‘s claims found no evidence of Wasim Akram’s involvement. But the commission said that he should be removed from the captaincy of the national team as there were some doubts about his “integrity”.

“The evidence against Wasim Akram has not come up to the requisite level, primarily because of Ata-ur-Rehman’s perjuring himself. This Commission is willing to give him the benefit of doubt,” the PCB report stated at the time.

“However, there has been some evidence to cast doubt on his integrity. As such, this Commission recommends that he be removed from the captaincy of the Pakistan Cricket Team and a person of impeccable character be appointed. Moreover, he should be censured, kept under watch, and his finances should be investigated,” it added. 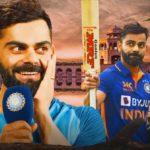 Babar Azam’s ‘sex’ video turns out to be fake, PCB hits out at press 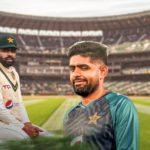 During his 18-year career for Pakistan, Wasim Akram won many accolades with the national team, including the 1992 ODI World Cup, the nation’s only triumph in the biggest cricket tournament played on Earth.

Besides being a World Cup winner, Wasim Akram is the highest wicket-taker for Pakistan in both Test and ODI cricket. While he took 414 wickets from 104 games in the longest format of the sport, he dismissed 502 batters with his left-arm swing bowling in One-Day Internationals (ODIs).

To date, Wasim Akram remains the only bowler to take at least two hat-tricks each in Test and ODI cricket.

After retiring from the sport in 2003, Wasim Akram became a leading voice in the commentary box, commentating and writing about the game in several publications around the world. He occasionally took coaching assignments in both Pakistan and abroad.