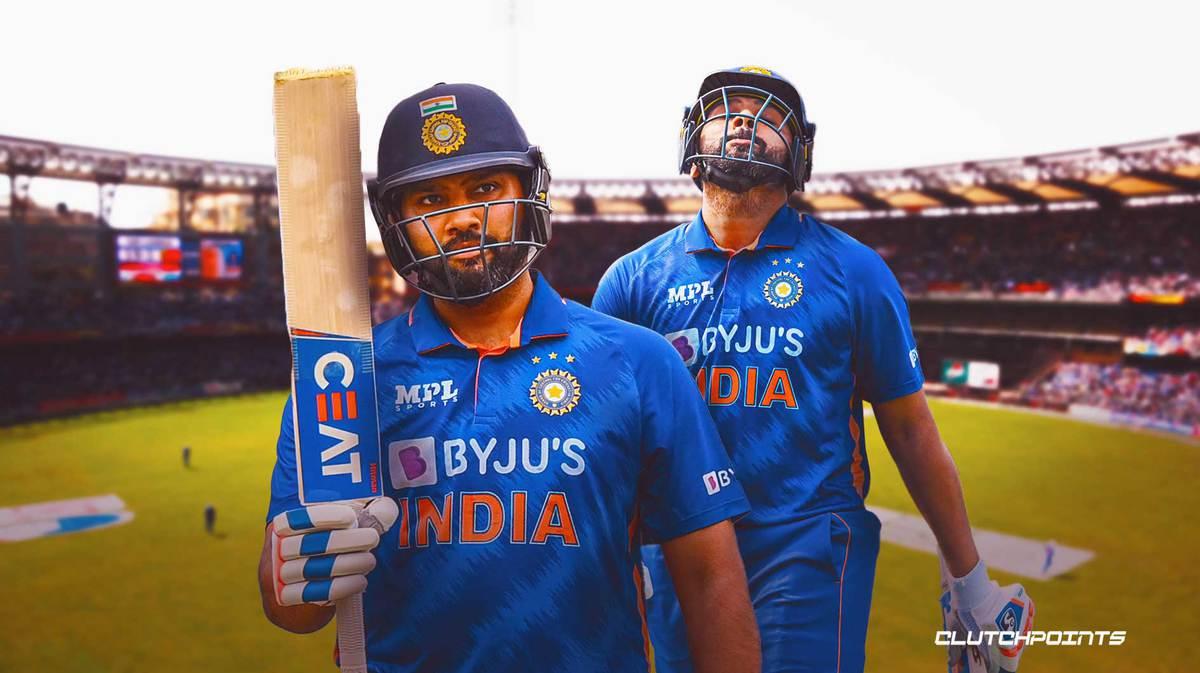 India captain Rohit Sharma is being slammed from all quarters – right, left and center after the Men in Blue suffered a shock 1-wicket loss to Bangladesh in the first ODI of the three-match series in Mirpur on Sunday.

All teams go through a down cycle. It’s India’s turn. What isn’t helping is Rohit Sharma’s body language. If the captain’ is constantly scowling & flailing in frustration it’s lousy leadership.#INDvsBAN

The way he is expressing himself on the field, not sure he should be playing for India or not.

I am not talking about the form, the facial expressions, he looks very tired/frustrated or irritated.

We don’t deserve such captain.

Rohit sharma lost Asia Cup and T20 worldCup in the span of 1 year, now loosing against B teams in bilaterals too.

Besides the fans who tore into his poor captaincy, Rohit Sharma was at the receiving end of criticism from many former cricketers, including India’s Saba Karim and Mohammad Kaif and former Pakistan leg-spinner Danish Kaneria.

“If we analyze our bowling at the end, the right lengths were not bowled. There are some question marks over Rohit Sharma’s captaincy as well. There should be some talk about it. According to me, his captaincy was a bit clueless,” Saba Karim told India News.

“India looked very complacent after Bangladesh were nine down. They thought they had 50 runs to defend and the batters would not be able to get them. No one seemed bothered as Bangladesh got easy ones and twos. There was no urgency and the complacency eventually hurt India,” the former Indian wicketkeeper added.

“On the field, the Indian captain Rohit Sharma took so many bad decisions. When were you going to bowl Washington Sundar, after returning to India? What was he doing, I just could not understand,” Danish Kaneria said on his YouTube channel.

“Sundar had five overs left. Mustafizur Rahman is a left-hander and every U-16 or U-18 cricketer would know that against a left-handed tailender, if you bowl an off-spinner, he will get you a wicket. Sundar would have got the ball to turn on the surface, but Rohit just did not want to bowl him,” Danish Kaneria explained.

Mohammad Kaif, however, opined that India shouldn’t drop Kuldeep Sen from their playing XI in the second game just because he had a bad outing on his debut.

“If they make changes, there will be commotion. If you played any young player, Kuldeep Sen should play all three matches. If you have backed someone and you change that decision because you lost the match, I believe you are not a good captain or coach,” Mohammad Kaif said.

“Kuldeep Sen was given the cap, it was not his mistake, but the cap is being distributed a lot. He picked up two wickets but proved a little expensive. Overall I will want you to play him. He has pace, he couldn’t bowl well under pressure today but you have to back him,” Mohammad mentioned.

Helped by veteran Bangladesh allrounder Shakib Al Hasan’s five-fer, the home team bowled out Rohit Sharma and company for a paltry total of 186 with KL Rahul being the lone warrior among the Men in Blue. 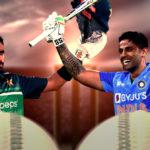 Other than KL Rahul who scored a quickfire 73 off 70 deliveries, no Indian batter managed to get past 27 as the Indian batters struggled with their timing on a pitch that aided spin from the beginning.

However, despite India’s low score, Bangladeshis found themselves under the pump and were on the verge of defeat when a 10th-wicket partnership between Mehidy Hasan Miraz and Mustafizur Rahman turned the tide in their favor.

With 51 runs still needed to win, Mehidy Hasan Miraz and Mustafizur Rahman defied the odds to secure a shock 1-wicket triumph over their much larger subcontinental neighbor during the weekend.

After the match, Rohit Sharma slammed his batters for their disappointing show with the bat, claiming that the score his side put up on the board was just not enough. Though the bowlers did exceedingly well to bring them back into the match, the batters were responsible for their loss.

“It was a very close game. We did pretty well to comeback into that position. We didn’t bat well. 184 wasn’t good enough, but we bowled pretty well and they held their nerve in the end. If you look back how we bowled right from ball one – of course we would have loved to bowl better at the end – but we bowled pretty well for 40 overs and took wickets. We just didn’t have enough runs. Another 25-30 runs would have helped. We were looking at 240-250 after the 25-over mark. When you keep losing wickets it is difficult,” Rohit Sharma told Anjum Chopra after India’s defeat to the hosts.

“We need to learn and understand how to play on such wickets. No excuses for us because we are used to these wickets. I don’t really know how much they can improve in a couple of practice sessions. I feel the genes are there and it’s only about handling pressure. I am sure these guys will learn and we look forward to the next game. Hopefully we can change things around. We know exactly what we need to do in these conditions,” Rohit Sharma added.