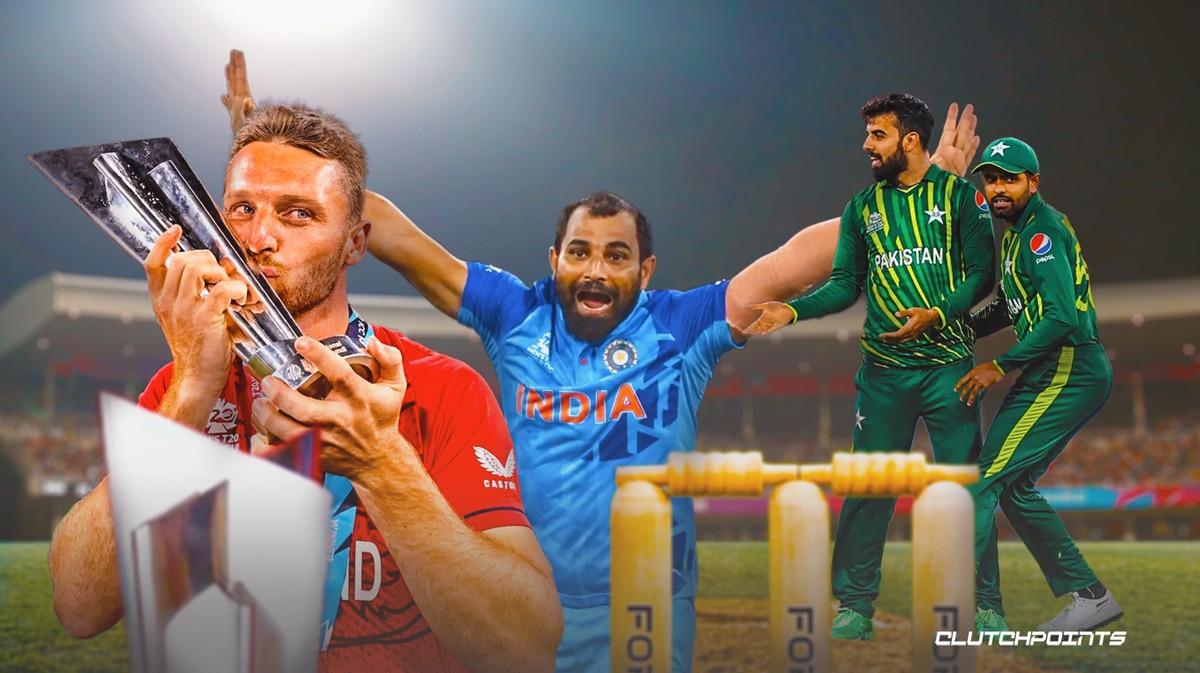 Pakistan suffered a heartbreaking 5-wicket loss to England in the T20 World Cup final at a jampacked Melbourne Cricket Ground (MCG) on Sunday. The result left millions of Pakistan supporters and their current and former players, including the legendary Shoaib Akhtar in shock. Shoaib Akhtar even took to Twitter to display his emotions after the defeat of Babar Azam and his boys as he shared a “broken heart” emoji on the microblogging website. Shoaib Akhtar’s post prompted veteran Indian speedster Mohammed Shami to respond, who blamed the Pakistan team’s “karma” for their loss. “Sorry brother. It’s called Karma,” Mohammed Shami wrote.

However, Mohammed Shami’s reaction to Shoaib Akhtar’s tweet wasn’t without a reason. The former Pakistan pacer had criticized Mohammed Shami’s selection in the Indian cricket team’s squad for the T20 World.

Mohammed Shami was originally not named in the 15-member squad for the T20 World Cup in Australia but was included after pace spearhead Jasprit Bumrah was forced to sit out of the prestigious competition due to an injury.

Mohammed Shami’s response to Shoaib Akhtar has since then taken the internet by storm with his post receiving more than 200K likes within a few hours.

Pakistan progressed through to the final after earning a comprehensive victory over New Zealand in the first semifinal in Sydney while England reached there by thumping India by 10 wickets at the Adelaide Oval on Thursday.

In the title clash, the Three Lions were just too good in all the departments of the game. Bowling first, Jos Buttler and company restricted Pakistan to a below-par total of 137/8, thanks to Sam Curran’s exceptional figures of 3/12.

Subsequently, a Ben Stokes masterclass gave them their second T20 World Cup title. Ben Stokes not only remained unbeaten on 52, but he also struck the winning runs off the bowling of Mohammad Wasim on the final ball of the 19th over.

“Congratulations to England team, we felt like everyone came here to support us, thank you so much. The way the team has gone in the last four matches, incredible. I told the boys to play their natural game, with freedom. We were 20 runs short but fight to the last over was unbelievable. Our bowling is one of the best but unfortunately Shaheen’s injury cost us a different result, but that’s part of the game,” Babar Azam said after Ben Stokes ended his side’s dream of winning their second T20 World Cup crown.

However, India legend Sunil Gavaskar disagreed with Babar Azam, declaring that Pakistan would still have lost the match if Shaheen Afridi hadn’t been injured.

“I don’t think so, as they didn’t have enough runs on the board. They were around 15-20 runs short. Had they got to 150-155, they would have had a better chance and their bowlers would have had a bit of a cushion,” Sunil Gavaskar told India Today.

“But I don’t think the 10 deliveries that Shaheen didn’t bowl would have made that much of a difference. Maybe Pakistan would have got another wicket, but England would still have won,” he added. 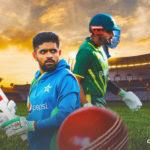 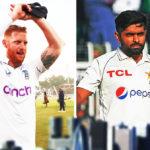 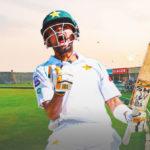 “This is the icing on the cake, to win the T20 World Cup, just immensely proud. A long journey and a few changes, but we’re reaping the rewards. Fantastic tournament, Pakistan was a valuable time for the group, but this is a way away from the Ireland game,” Jos Buttler said at the post-match presentation ceremony.

“Adil’s over was outstanding, he’s always the guy we throw the ball to to take something happen. It wasn’t easy at all, got away to a decent start which controlled the run-rate, and that man Ben Stokes was there at the end,” Jos Buttler added.

“He’s the ultimate competitor. In anything he does, a hell of a lot of experience to bank on, he timed it perfectly the impetus he and Moeen had took it away from Pakistan,” the England skipper claimed.

Meanwhile, England allrounder Sam Curran was named the Man of the Match and the Player of the Tournament following his figures of 3/12 in the final. In total, Sam Curran picked 13 wickets at an economy rate of just over 6.50.

“I don’t think I should be getting this, the way Stokesy (Ben Stokes) played there… we’re going to enjoy this occasion, very special,” Sam Curran said after England’s historic win.

“They had big square boundaries, so into the wicket, it offered for the seamers, nipping around and a challenge for the chase. The way I bowl, I go into the wicket with my slower balls and keep the batsmen guessing. World Champions, how good!”

On the other hand, the hero of England’s win with the bat, Ben Stokes revealed that the Three Lions pulled up their shocks following their shock defeat to Ireland early in the T20 World Cup.

“In finals, especially chasing, you forgot all the hard work that came first. To restrict them to 130, the bowlers have to take a lot of credit. With Ireland being so early in the competition, we had to address it, we can’t carry baggage in tournaments. The best teams take it on the chin, and move onto the next challenge. A pretty good evening,” Ben Stokes concluded.