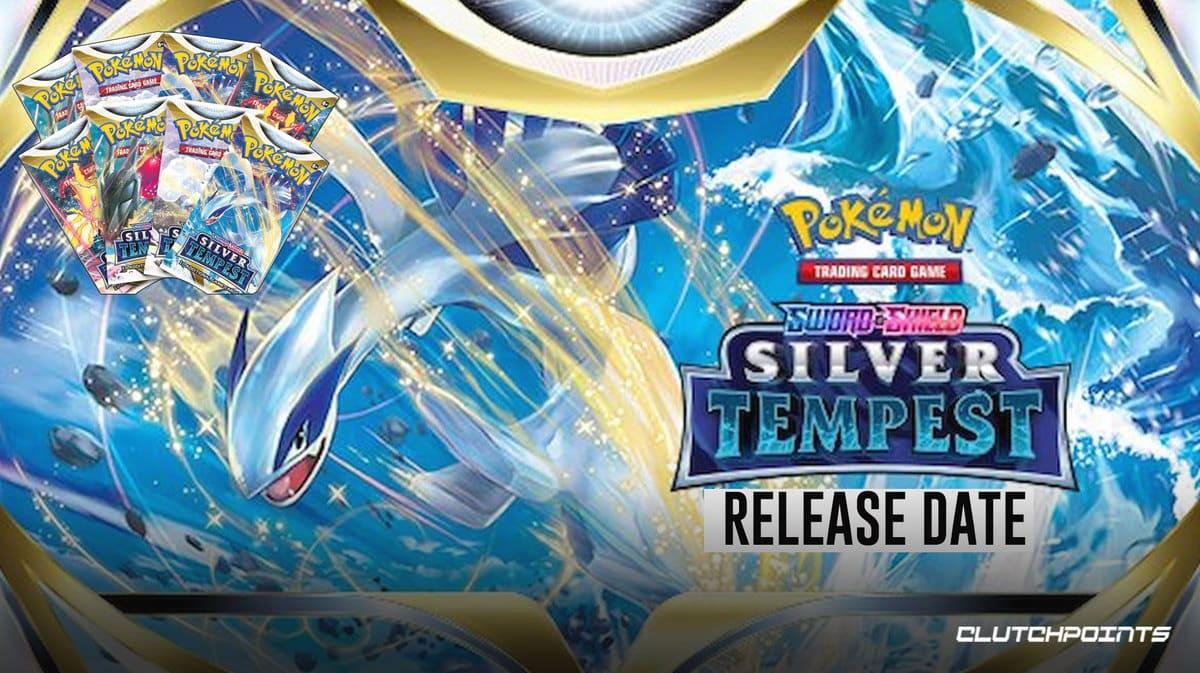 Pokemon Trading Card Game’s next expansion set, Silver Tempest, will be coming out late this Fall. Here are all the details you need to know about Pokemon TCG Silver Tempest, including its release date, details, and spoilers.

The next expansion set for the Pokemon Trading Card Game has been officially unveiled during the Pokemon World Championship. Named Silver Tempest, the new set will have over 190 cards, with 3 brand-new Radiant Pokemon, 6 Pokemon VSTAR, 15 Pokemon V, and 1 Pokemon VMAX. The Trainer Gallery also returns with 30 special art cards, and more than 15 regular Trainer cards. While there are still new V-cards in this set, the highlight is the return of powerful EX cards.

Pokemon Silver Tempest has Lugia and Alolan Vulpix as its cover stars for this set. These two Pokemon are also the forerunners of this set’s amazing new cards: There’s a new Lugia VSTAR coming, along with an Alolan Vulpix VSTAR. Other confirmed cards so far or have been leaked include Serperior VSTAR, Unown VSTAR, Mawile VSTAR, Regieleki VMAX, Regidrago VSTAR, Rayquaza VMAX, and Duraludon VMAX. Three more Radiant Pokemon will be added in this expansion set: Radiant Jirachi, Radiant Alakazam, and another Radiant Pokemon that has not yet been revealed.

As usual, the cards will be arriving through the traditional booster packs and also through special collections and Elite Trainer boxes. Pokemon Center Elite Trainer Boxes also return in this set, featuring Alolan Vulpix on the cover and featuring both Lugia and Alolan Vulpix card sleeves.

More information is expected to be revealed about Silver Tempest the closer we get to its release. Meanwhile, it feels like Silver Tempest is going to be the final set in the Pokemon Sword and Shield series. The next expansion set, which will probably come out no later than March 2023, would probably be under the Pokemon Scarlet and Violet series. It has already been confirmed that the first Pokemon Scarlet & Violet TCG expansion set will come out in 2023, so it could as well be as the next one.

Check out our article on the best cards to pick up for your decks in Pokemon TCG Silver Tempest here.