Qualifier 1: Tough Game To Win For Gujarat, Bowlers Will Win The Game: RR vs GT, IPL 2022 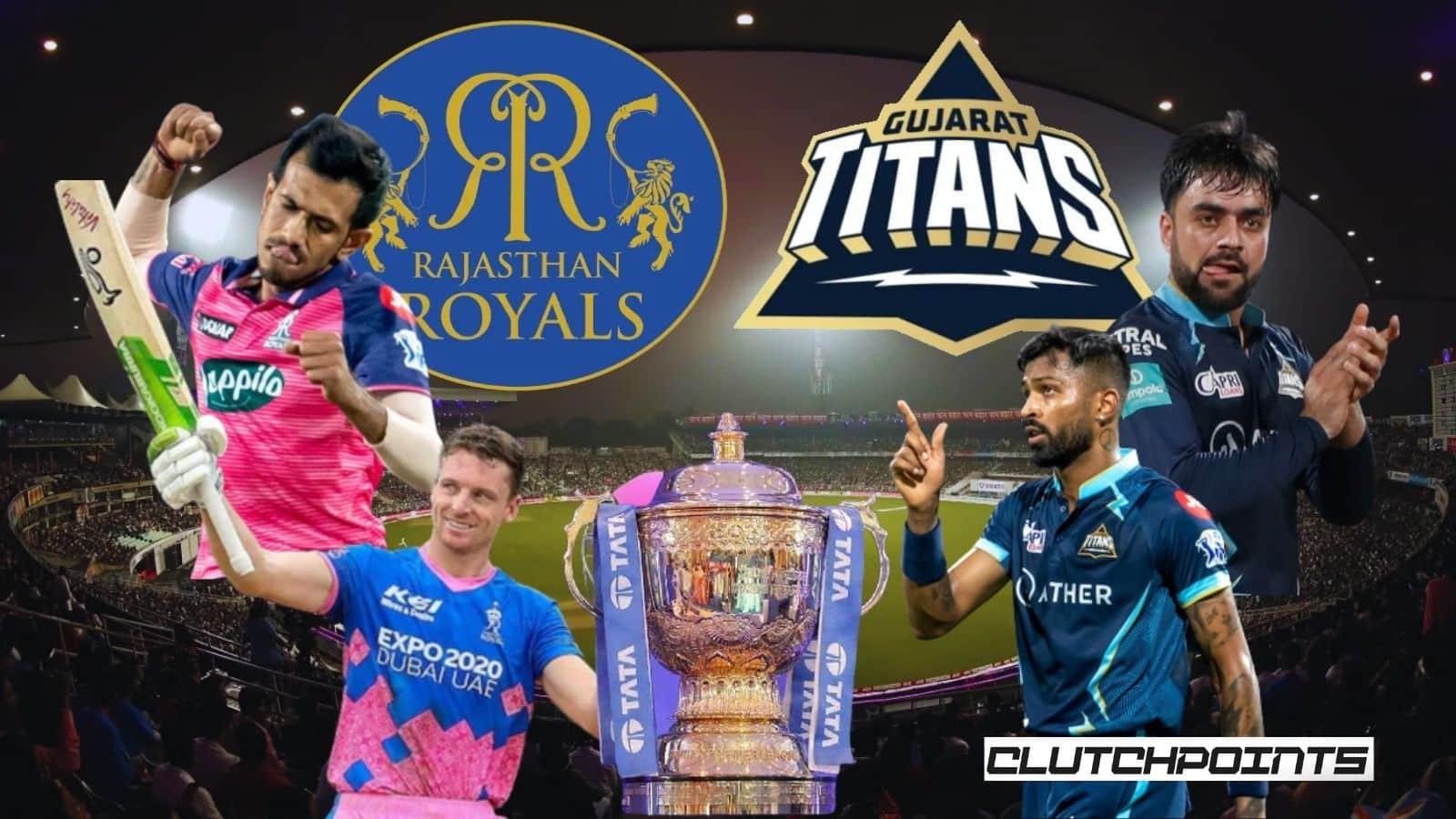 RR vs GT, Eden Gardens. Eden Gardens is hosting the qualifier 1 of the IPL 2022. Gujarat Titans must be eying to win the game and play the final at their home ground, Ahmedabad. On the other hand, Rajasthan Royals must be forming strategies to defeat GT. It’s been a while since RR has played any playoffs.

Trent Boult is a threat to GT’s top order. Spinners haven’t been impressive at Eden Gardens, but fast bowlers have been consistent. So, bowlers bowling in the powerplay will be crucial in the fantasy cricket teams.

RR’s batting depends on Jos Buttler for posting high-scoring totals. His bat has been silent in the last seven games. He started the tournament with a bang, but he lost the fine touch after the first seven games. He scored three thirty-plus scores in three innings at Eden Gardens and scored a fifty in the previous game against GT.

Both the teams have a second chance if they lose the qualifier 1. Neither team should be thinking about losing the game tonight, but there is a safety net for being in the top two positions.

An all-round performance from the GT skipper helped the team secure a victory. Lockie Ferguson and Yash Dayal picked 3-3 wickets and paralyzed the RR batting from chasing down the target.

Wriddhiman Saha had a niggle in the last league game, but the team confirmed his availability. 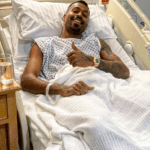 Hardik Pandya Makes Shocking Revelation About His Comeback From Injury 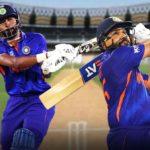 Why Hardik Pandya Should Replace Rohit Sharma As India Skipper? 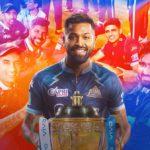