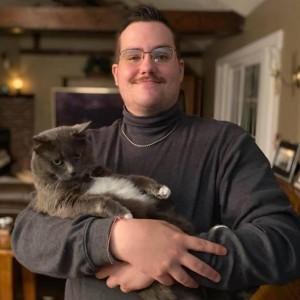 Dan Fappiano is a Connecticut based sports journalist and a graduate of both Tunxis Community College and Central Connecticut State University. Dan has spent time covering high school and professional sports in both the print and online medium. He hopes to see his beloved Chicago Bears win a Super Bowl someday. 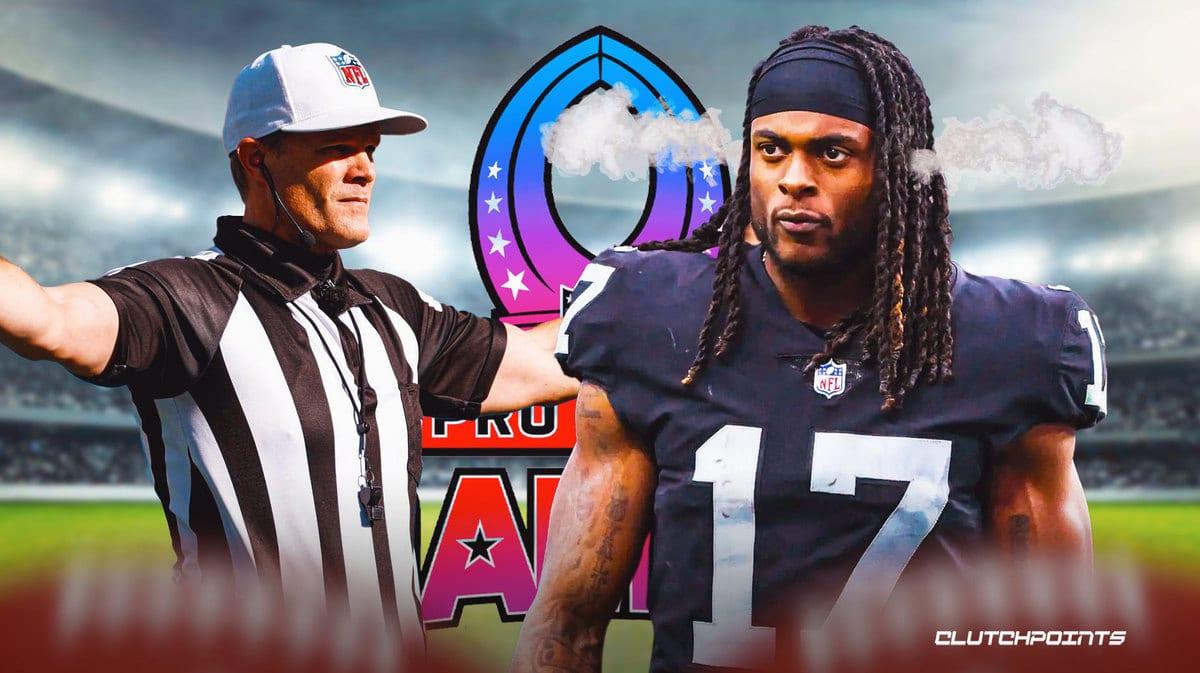 Las Vegas Raiders wide receiver Davante Adams and the AFC fell to the NFC in controversial fashion at the Pro Bowls. Adams has responded to the controversy, questioning his Pro Bowl script in the process. The Pro Bowl’s new rules this season state that the quarterback has to thrown within the five-yard line. However, on […] 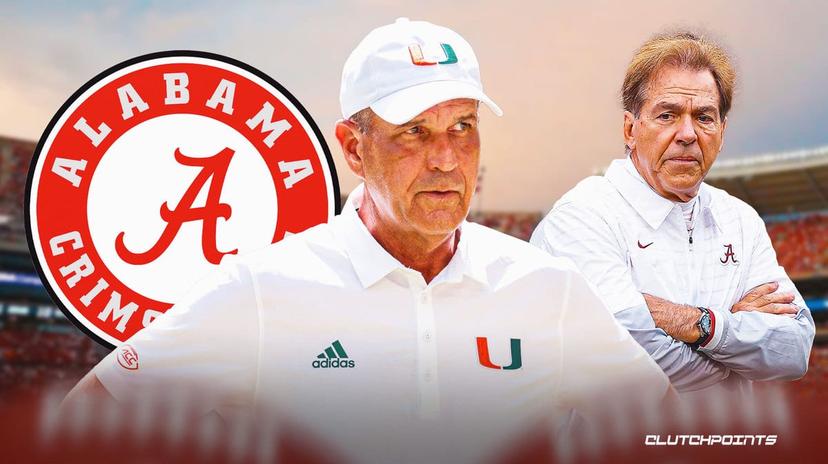 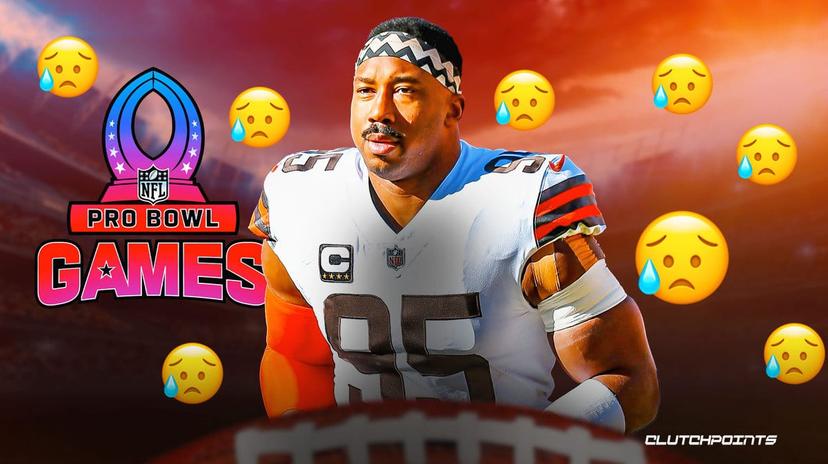 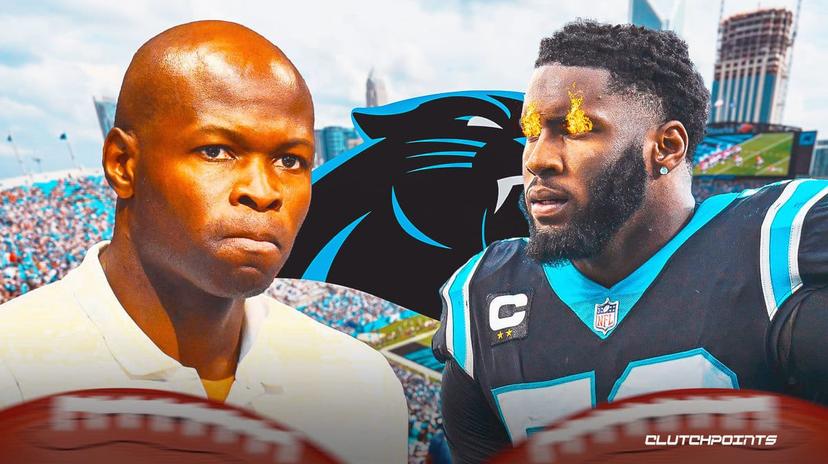 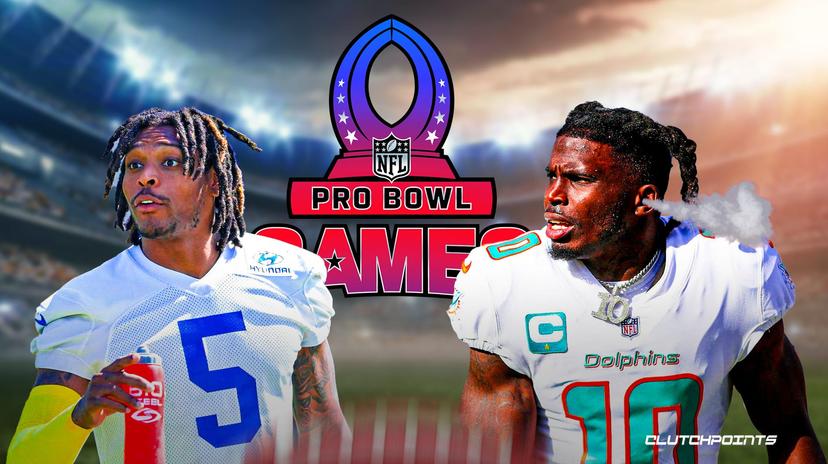