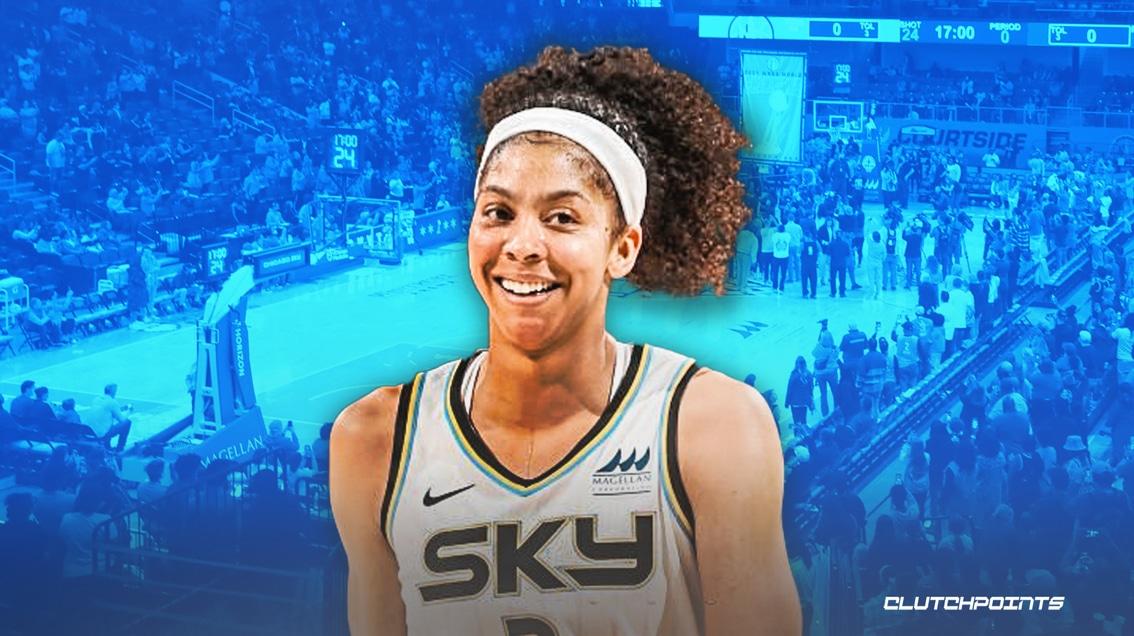 After saying last season could be her final act in the WNBA, Candace Parker indicated during a recent podcast appearance she is planning on returning for her 16th season. The two-time WNBA champion said on the “Sports Media With Richard Deitsch” she is “game” for coming back at the moment.

“Right now, yeah, I’m game,” Parker said. “Let’s see if my body is this way in January and February. But I plan to play, I plan to come back but at the same time last year it was the reverse. I couldn’t imagine lacing up shoes again or going through game 27 on the schedule. And then a switch flipped in February and I was ready to go.

“I like to take the offseason and take my time but right now I don’t know if I’ve dribbled my last ball.”

NEW PODCAST: Sometimes you get a guest that really lives up to your expectations.

This week's guest is @Candace_Parker

It's on her burgeoning sports broadcasting career & the strength of vulnerability.

She also plans on playing next year.

Parker is coming off a season where she averaged 13.2 points, 8.6 rebounds and 4.5 assists per game for the Chicago Sky, who finished tied for the best record in the WNBA. In 2021, she helped lead the Sky to their first championship after signing a two-year deal. She is now an unrestricted free agent. 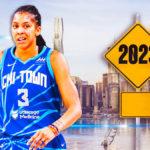 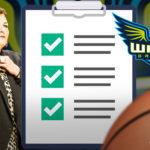 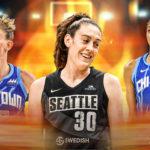 Parker will have time before free agency in January to mull her WNBA future. Multiple teams have the cap space to build a championship roster, including the Sky.