A lot of collectors are wondering whether there’s a chance card prices are going to go down anytime soon. With all of the great cards being sold off to record-breaking auctions, it seems the answer to that question is a resounding no. Take the recent auction of Diego Maradona and Tiger Woods graded cards, for example. 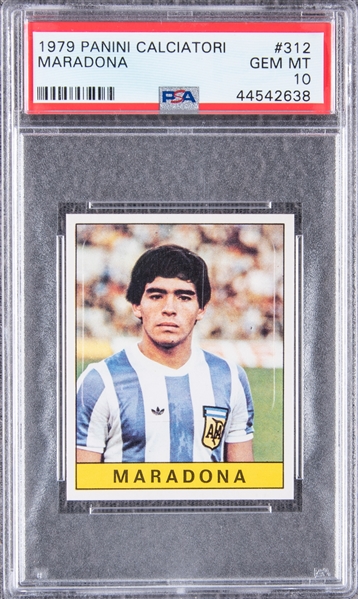 In an auction held by Goldin Auctions, a PSA 10 1979 Calciatori Sticker Diego Maradona slab, widely considered his rookie card, sold for $555,960. The card itself features the Argentinian legend in his classic white and sky blue uniform encased in a PSA slab. The grade is also an absolute surprise, given the age and material of this Maradona card. 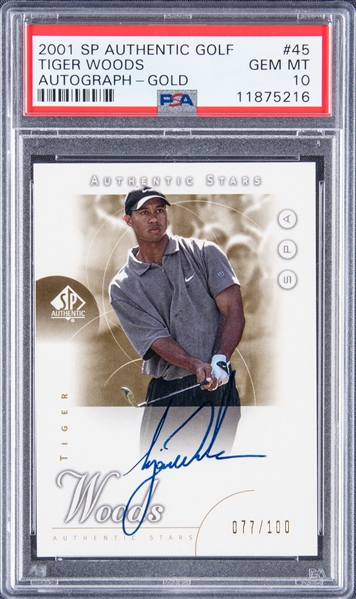 Along with Maradona’s rookie card, Woods’ PSA 10 2001 SP Authentic Golf Autograph Gold card was recently sold in the same auction for #369,000. It features Woods, considered by many as the greatest golf player of all time, front and center with his signature at the bottom. The card is also numbered 77 out of 100, which increases its overall value.

These two cards are notable for being the most expensive in their respective sports – soccer and golf. While these prices may pale in comparison to other expensive cards in the market, there is a lot of room for them to grow down the road. It only goes to show that cards, whatever the sport or industry they come from, are booming right now, as evidenced by the recent auctions above. It’s only a matter of time before these cards take the next leap and break new records in the process.

RUMOR: Multiple teams trying to trade up for Dolphins No. 6 pick in NFL draft

Patrick Mahomes’ net worth in 2021

Peyton Manning’s net worth in 2021

Timberwolves’ Anthony Edwards running away with Rookie of the Year vs. Pacers