Matthew Judon vocal on what Patriots must do to slow down Zach Wilson, Jets 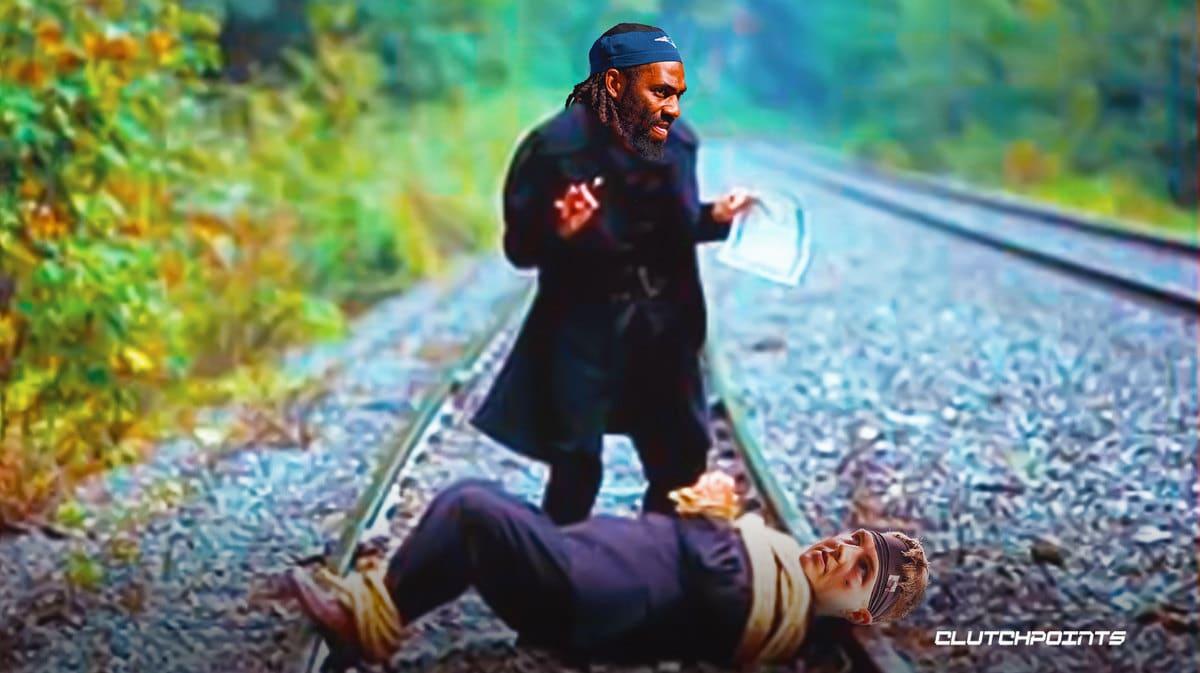 FOXBOROUGH – When you lead the NFL in sacks it likely means that you’ve recorded a sack in most, if not every game. That’s true for New England Patriots edge rusher Matthew Judon.

He leads the NFL in sacks with 11.5 so far this season and has a sack in seven of the nine games the Patriots have played this season. One of those two games he didn’t record a sack in came against the New York Jets in Week 8, who the Patriots will face on Sunday.

But while Judon didn’t get a sack, he had a strong outing against the Jets three weeks ago. He recorded seven pressures, with a couple of them leading to interceptions, and remained disciplined on the outside to help contain Jets quarterback Zach Wilson.

The Patriots only had two sacks as a team in that game, too. Even though the Patriots defense played well, giving up 17 points in the win and intercepted Wilson three times, Judon hopes that they can sack the Jets quarterback a bit more on Sunday.

“We’ve got the same people rushing. Nobody different. We’ve got to go out there and just do it. It’s going to be on us,” Matthew Judon said. “We’ve got to get him off his makes and disrupt his timing and his rhythm. That’s hard, because he can make us miss as you’ve seen. We had a lot of pressures and a lot of QB hits but we only had two sacks. He’s very good at eluding and things like that, so we’ve just got to keep working.”

New England’s pass defense has been surprisingly strong this season. It lost All-Pro corner J.C. Jackson over the offseason and didn’t really acquire anyone to be a strong pass-rusher opposite Judon, which the Patriots lacked in 2021. So far this season, the Patriots rank second in sacks (32) and are second in defensive DVOA against the pass.

Judon shared what he thinks the key is to the Patriots’ defense winning more plays than not, especially in passing situations.

“You’ve just got to go out there and focus on every play,” Judon said. “You lock in, the average play is six seconds, you lock in and get the call and re-lock back in. The details is knowing your assignment but also executing at a high level. Everybody always says, ‘The devil is in the details.’ Well, you can lock in play after play after play just for six seconds and you can continue to do that. That’s when you have success as a player and as a team.”

Coming off the bye, things seem to favor Judon and his Patriots squad entering Sunday’s game. New England’s 15-7 in the game following the bye week since Bill Belichick became its head coach in 2000. 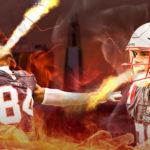 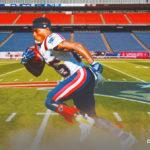 Judon didn’t necessarily say exactly what Belichick does to help give his team what seems to be such a huge advantage following the bye, but he said they did “some self-scouting.”

“I think Coach Belichick is just a cerebral coach and that’s why that’s his record after the bye weeks,” Matthew Judon said. “He kind of gets some extra time on a team and schemes them up. When you get someone like him a lot of time for an opponent, he usually has a better record.”

The Patriots will look to use Belichick’s advantage off bye weeks to propel them to a 6-4 record and beat the Jets, which would help solidify their spot in the AFC playoff picture.