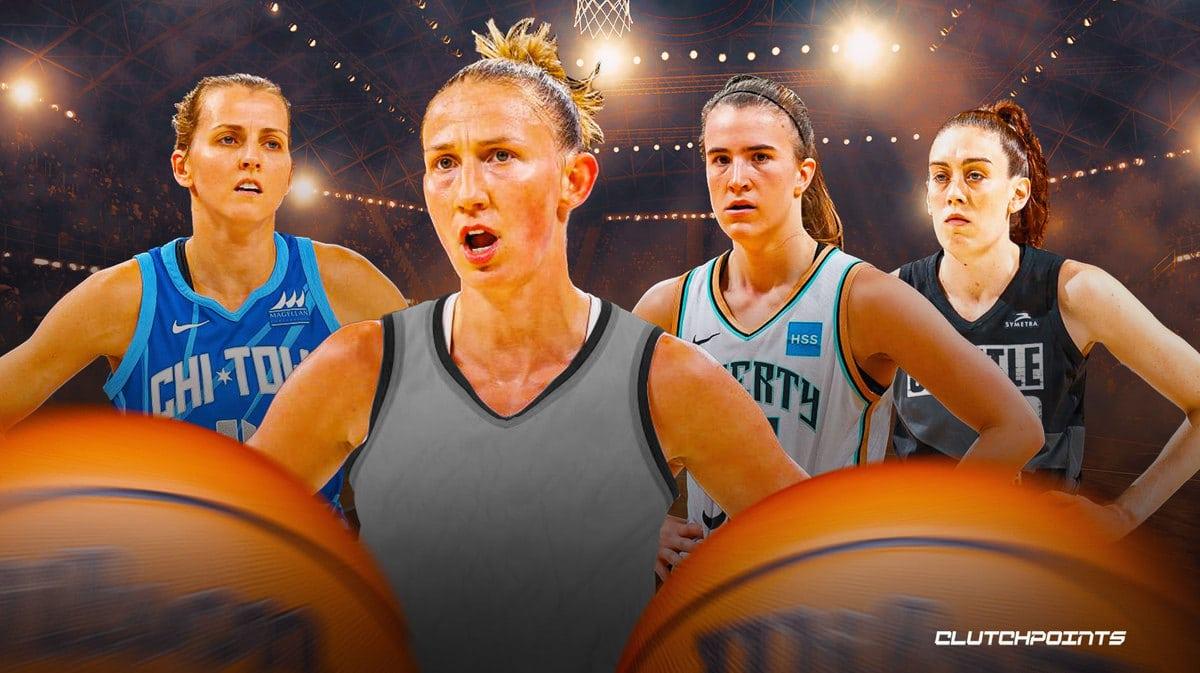 The Chicago Sky, after losing to the Connecticut Sun in the semifinals of the 2022 WNBA playoffs, are at a crossroads as a franchise. After four straight postseason berths, which includes a championship win in 2021, the Sky appear to be in danger of losing multiple core players in free agency, including longtime floor general Courtney Vandersloot.

Courtney Vandersloot has reportedly drawn interest from the New York Liberty and Seattle Storm, with these two teams planning to “inquire about her availability” when free agent negotiations open on January 21, per Khristina Williams of Girls Talk Sports TV.

The Storm, in particular, have a huge void to fill at point guard following the retirement of Sue Bird. After all, Bird had been Seattle’s floor general since 2002. Seattle will definitely find it difficult to acquire a like for like replacement for the legendary future Hall of Famer, but they could do a lot worse than Vandersloot.

Courtney Vandersloot has always been one of the most composed point guards in the league. She is able to dictate the tempo and help her teammates get to their spots on offense. She has averaged 6.6 dimes per game over her career, peaking with a stellar 2o2o when she averaged double digit assists a night.

Meanwhile, the Liberty are looking to improve upon Crystal Dangerfield as their starting point guard. Dangerfield averaged just 5.4 points and 2.5 assists in 30 games last season (27 starts) for the Liberty; Vandersloot would be a marked improvement over the 24-year old guard. And with the two parties having mutual interest in each other, a move to New York may be the likeliest outcome for Vandersloot. 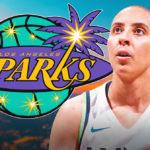 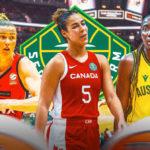 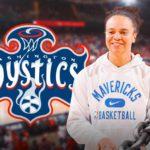 Following the acquisition of Jonquel Jones, the Liberty could very well be on their way to cementing themselves as one of the best teams in the league with the addition of Courtney Vandersloot, especially with Sabrina Ionescu’s continued development into one of the best players in the league.

Nevertheless, with Candace Parker, Emma Meesseman, and Allie Quigley also entering free agency, the Sky might find it best if they retain some, if not all, of their key players, lest they fall off drastically from their outstanding efforts for the past four seasons.