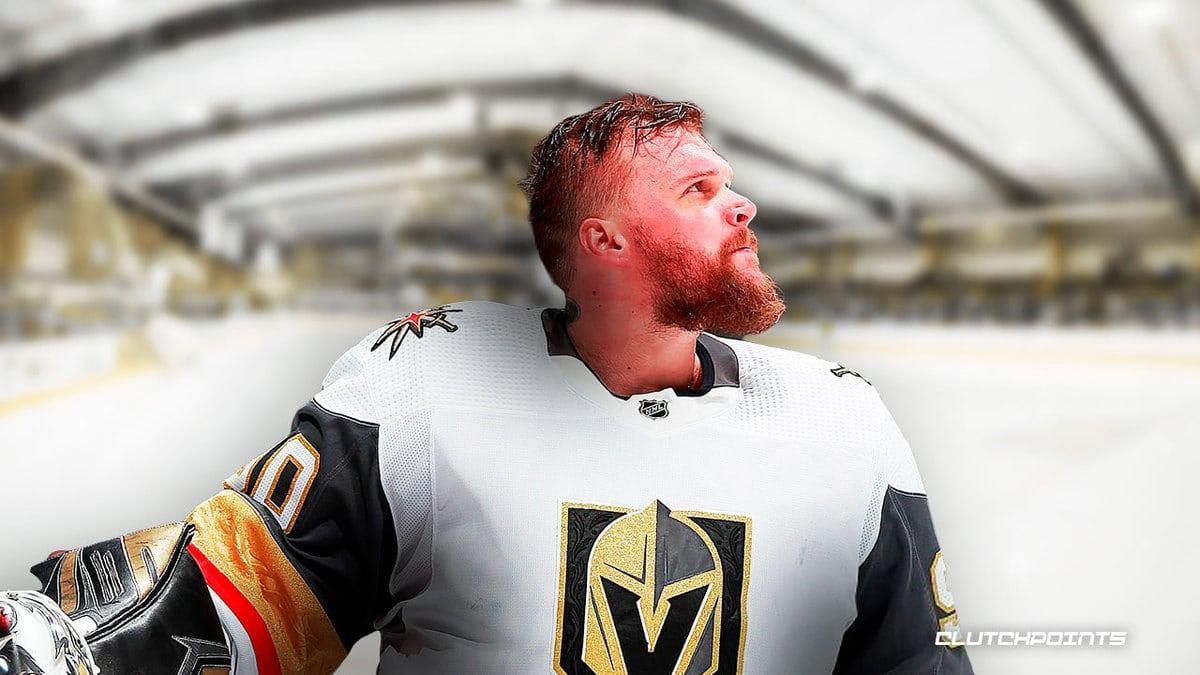 The Vegas Golden Knights were hoping to bounce back and return to the playoffs during the 2022-23 NHL season, but those plans just took a major hit. The team announced on Thursday that starting goaltender Robin Lehner will not play during the upcoming season after it was revealed he required offseason hip surgery. Lehner is expected to miss the entire 2022-23 season while recovering from the injury, a big loss for the Knights before the puck even dropped on the campaign.

NEWS: Robin Lehner is expected to miss the entire 2022-23 NHL season after it was determined that he will require hip surgery. An exact timeline of his recovery is to be determined. #VegasBorn

With Lehner sidelined, the top goalie on the Golden Knights’ depth chart is Laurent Brossoit. Behind him is third-stringer Logan Thompson. Brossoit featured in 24 games for Vegas last season, registering an .895 save percentage with an average of 2.90 goals allowed per contest.

The eight-year veteran has spent time with the Edmonton Oilers, Winnipeg Jets, and Golden Knights throughout his career. The 24 games he played in last season were the most action he’s seen throughout his entire tenure in the NHL, and unless Vegas is plotting a move for an experienced net-minder, there’s a chance Brossoit takes over as the starter in Lehner’s absence. 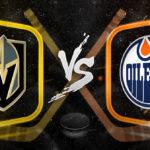 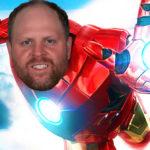 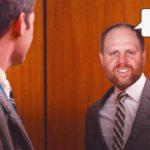 Lehner and the Knights had a bit of a mid-season dispute involving an injury last year. Lehner had informed the organization of his plans to undergo season-ending surgery to repair a shoulder ailment that had been plaguing him throughout much of the season. The Golden Knights opposed his desire to cut his season short, though he ended up undergoing the shoulder procedure in April.

This is a different injury to the one which impacted him last season, as Lehner is now dealing with a hip issue. He played in just 44 games last season for the Knights, saving 90.7% of the shot attempts he faced and surrendering 2.83 goals per game. The 31-year-old saw his 2021-22 season cut short, and now he’ll be on the sideline throughout the entirety of the 2022-23 campaign.