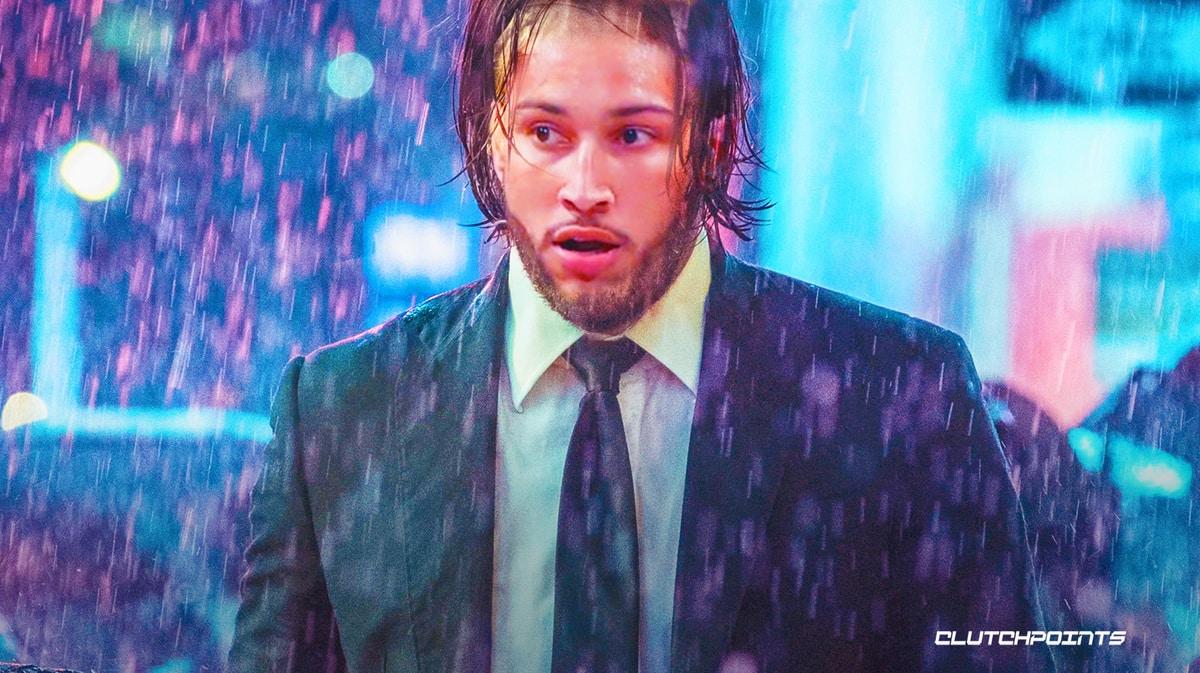 The Philadelphia 76ers have taken extra precautions to make sure Ben Simmons’ return to Wells Fargo Center won’t lead to any kind of violence or controversy.

Simmons went back to Philly on Tuesday with the Brooklyn Nets scheduled to play the Sixers in a marquee Eastern Conference matchup. However, with the game expected to be intense because of the hate Philly fans have for Simmons, the team increased the police presence inside and outside the arena.

Stephanie Ready says on the TNT pregame show that there will be increased police presence for Ben Simmons' return to Philly tonight#NBATwitterpic.twitter.com/nJTfiqVbOq

To be fair, that is certainly the best move for the Sixers. While it doesn’t mean anything will happen, prevention is better than cure after all.

Not to mention that Sixers fans have a history of being rowdy and heckling players of opposing teams.

Things started well for Ben Simmons in his Philly return, as he was spotted signing autographs and interacting with Sixers fans prior to the Nets game. However, he was also booed heavily as the game started.

Joel Embiid-less Sixers flaunt tremendous depth with feat not seen in 36 years in win vs. Magic

Here’s to hoping that things will proceed smoothly after the contest. After all, while Simmons’ exit from the Sixers was definitely ugly and forgettable, it’s no reason to attack or heckle him. Philly fans can keep booing him as long as it doesn’t go beyond that.

Simmons, for his part, is starting to thrive with the Nets after a rather rough start that saw him struggle along with the rest of the Brooklyn franchise.