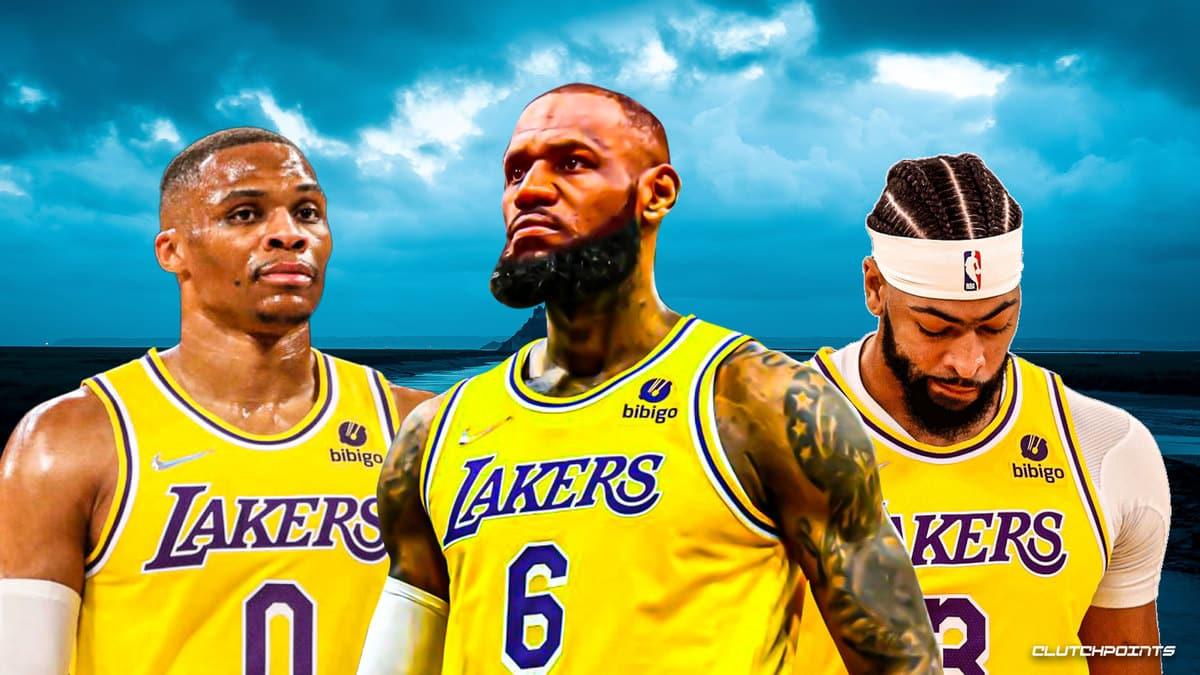 It’s a known fact that the Los Angeles Lakers were one of the most disappointing teams in the entire NBA last season. They weren’t exactly at the bottom of the barrel, but considering the lofty expectations everyone had on them, there’s no denying that this team failed considerably in terms of meeting the standard. It’s also a known fact that LeBron James isn’t happy about all this.

On a recent episode of The Shop, LeBron spoke out about how much this eats him up. As a matter of fact, The King appears to have also taken a veiled shot at his Lakers teammates with his fiery comments:

“I’m obsessed with win or bust,” said James (h/t Darryn Albert of Larry Brown Sports). “What makes me have sleepless nights is when you don’t have everyone that feels the same way on your club.

“It’s time when I wish I was a tennis player or a golfer where it was literally like, ‘Look in the mirror, motherf–ker. It’s you versus you,’”

LeBron did not direct his comments to a single person on the team, but his message is loud and clear here. It seems like he’s implying that not everyone on the Lakers is at the same level as him when it comes to his obsession with winning. To be fair, LeBron James’ mentality is truly unique and it’s not easy to be on the same wavelength as him in the psychological sense.

Either way, his comments here are sure to ruffle some feathers.