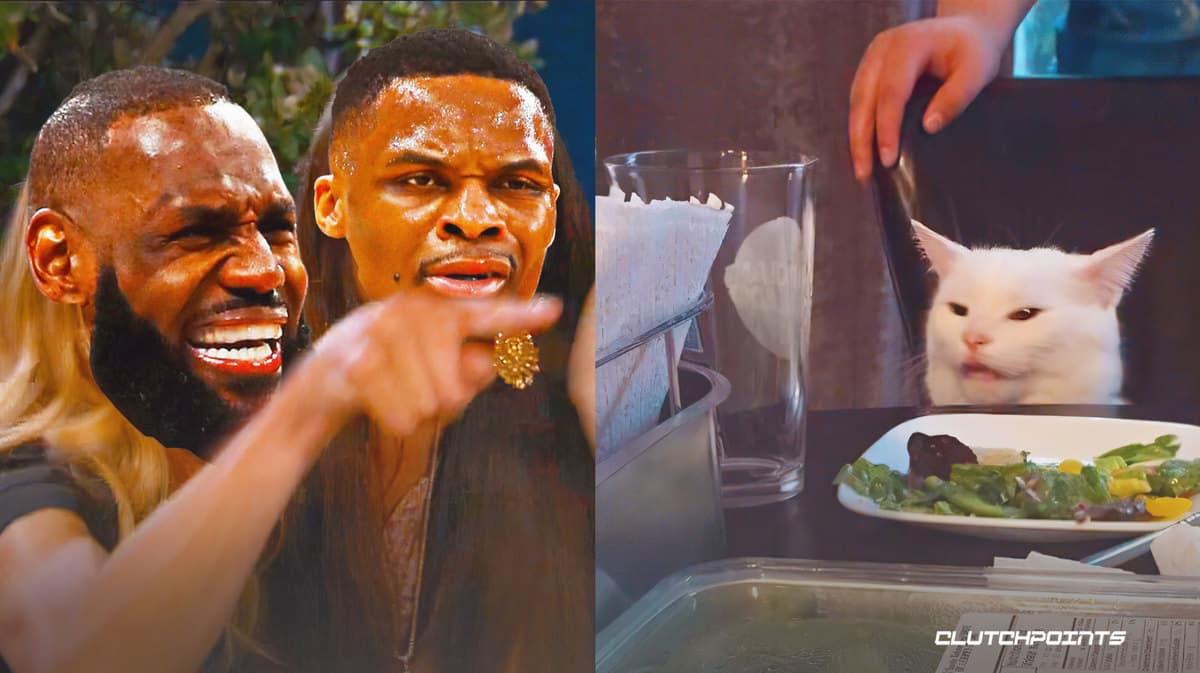 It has come down to this for the Los Angeles Lakers, whose playoff chances took another big blow in the form of an embarrassing 123-95 home loss to the New Orleans Pelicans Sunday night. What a way to end the weekend for Lakers fans, huh — especially for those who went at it with LeBron James, Russell Westbrook, and Trevor Ariza and got spicy responses from the same players.

It’s not the first time in the history of the NBA that players talked back to hostile fans, but this one certainly hits different for Lakers fans, considering how bad the season is going for their team. The fans are understandably mad and venting frustrations on Lakers players isn’t really the most ideal way to boost the latter’s morale.

The Lakers are in danger of missing the playoffs. They are currently ninth in the Western Conference — just 2.5 games inside the play-in picture. They have only won once in their last six games, dating back to the first half of the season.

It’s not about to get any easier for LeBron James and the Lakers, as they will be facing Luka Doncic and the Dallas Mavericks at home this coming Tuesday before taking on the Los Angeles Clippers, who appear to have their number, on Thursday.